Cristiano Ronaldo was never seriously considered as a signing for Napoli this summer, according to the Serie A club’s sporting director Cristiano Giuntoli. The Portugal international was tipped to leave Manchester United just a year after returning to the Red Devils and moving to the Diego Armando Maradona Stadium. But Giuntoli has now explained that Napoli’s transfer intentions were to focus on young players, insisting that any United discussions were “fake.”

“During the transfer market we pretend to chat with everyone, and sometimes we do it for real,” said the 50-year-old. “But we wanted to invest in a young team.”

United signed Ronaldo for a second time last August after prising him away from Juventus. The forward, who turned 37 in February, had previously made his name at Old Trafford before enjoying a nine-year spell with Real Madrid and a three-year stint at Juve.

He bagged 18 goals during his maiden season back in the Premier League but often cut a frustrated figure as the Red Devils endured a dismal campaign under Ole Gunnar Solskjaer and his successor Ralf Rangnick. 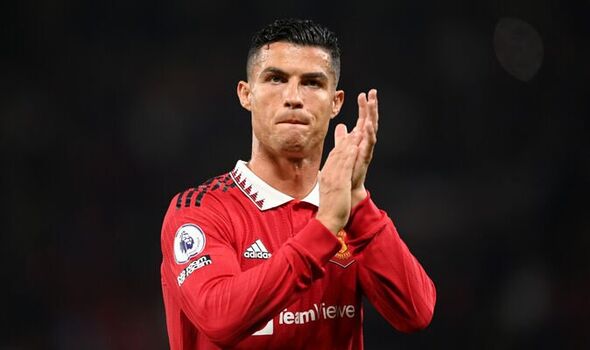 United missed out on Champions League qualification at the end of last season after finishing sixth in the Premier League table. And Ronaldo was desperate to depart the club over the summer in a bid to play in Europe’s top-tier competition.

Chelsea and Bayern Munich reportedly turned down the opportunity to sign him and, as the transfer deadline approached, Napoli appeared to be in the driving seat to land him. But a move to Italy never materialised, with the veteran forced to stay in the north west. 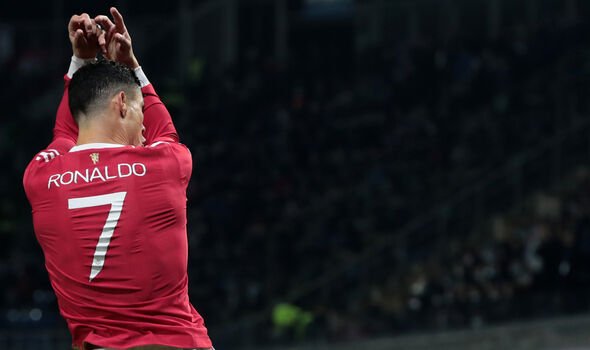 Ronaldo missed the majority of pre-season and was absent for his team’s summer tour. And he has paid the ultimate price as he is no longer a first-team regular under new manager Erik ten Hag. The Dutchman has named the striker in his starting line-up on just two occasions – and the Red Devils have lost both times.

Ronaldo was overlooked for his side’s opening Premier League clash of the campaign as they lost 2-1 to Brighton but was promoted from the bench for their trip to Brentford a week later. But United were humiliated 4-0 in west London, with Ronaldo cast aside in the top-flight ever since.

On Thursday night, the blockbuster star was named in Tan Hag’s team for their Europa League showdown with Real Sociedad. But he looked off the pace once again as the Spanish side secured a 1-0 victory. And with the player having less than a year remaining on his current contract, it looks almost certain that he will finally call time on his Old Trafford career for good next summer.