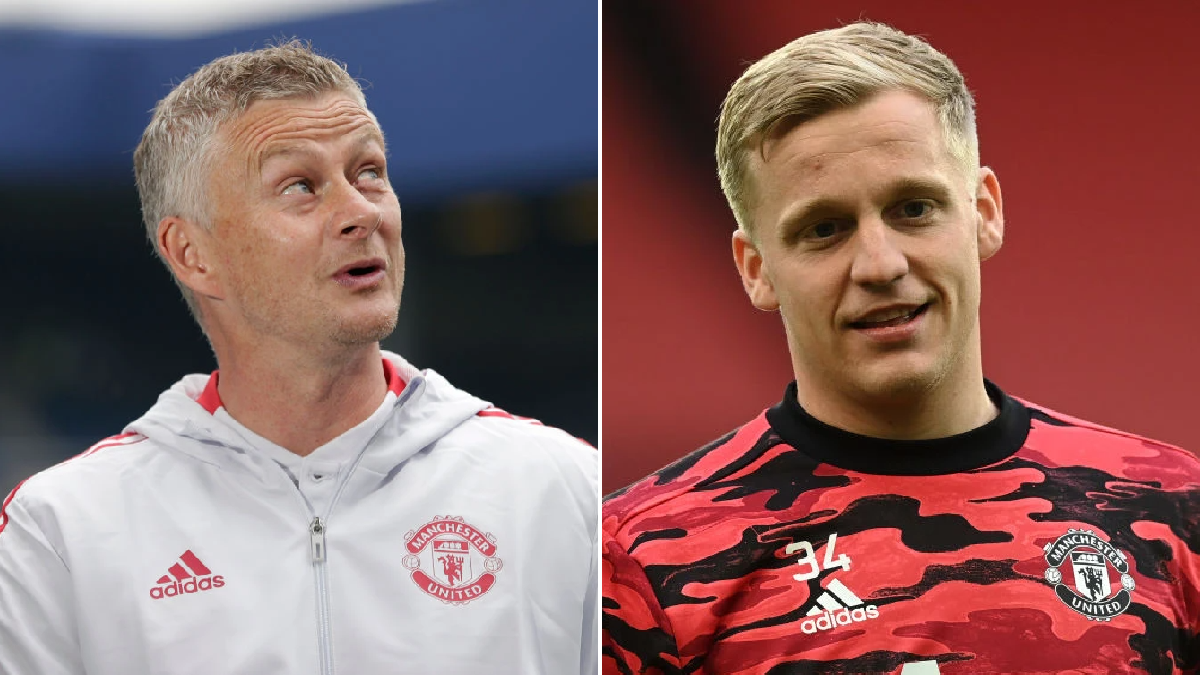 There is a growing feeling around Carrington that Donny van de Beek’s six-month wait to start a Premier League match may finally come to an end this weekend, according to reports.

The Dutchman has barely featured for Manchester United this season, making a grand total of two substitute appearances in the league for a combined 15 minutes.

He endured a similarly frustrating time last season, only starting four times, and has even lost his place in the Netherlands’ national team as a result of his lack of game time.

But his miserable run of substitute appearances may at last be over, with The Athletic reporting that he is in serious contention to start in Saturday’s clash with Watford.

Van de Beek’s chances of making the line-up have been boosted significantly during the international break, with Paul Pogba picking up an injury that will likely keep him sidelined until next year.

Fred, meanwhile, played twice for Brazil and will have minimal training back in Manchester before the trip to Vicarage Road, while Scott McTominay missed Scotland’s crunch internationals due to an illness.

That has created an opening for Van de Beek and staff and players around Carrington feel the match against Watford has presented a perfect opportunity for him.

The former Ajax midfielder is fit and fresh, having had last week off along with the rest of United’s players who were involved in the internationals, before returning to training this week as the side look to arrest their slump in form.

Van de Beek is better prepared for the game than any of United’s other midfielders, so if Solskjaer opts against starting him it could be the final straw.

The midfielder has made little secret that he is unhappy with his lack of game time – though he has continued to train diligently and professionally regardless – and could push for a January exit if he is not involved more.

United have a decisive run of games coming up, with away trips to Villarreal and league leaders Chelsea coming up after facing Watford, before Arsenal visit Old Trafford at the start of December.