Manchester United’s captain Harry Maguire has been told that “at least 12” Premier League clubs would be interested in signing the England defender this summer, after he was dropped for the Red Devils’ 2-1 win over Liverpool on Monday. Chelsea have been previously linked with the former Leicester man, but Maguire could have a long list of suitors if a decision is made to leave Old Trafford.

Former Tottenham striker Darren Bent believes that if Maguire was available for £30million this summer then over half of the Premier League would be interested in a potential transfer. “If he was made available for a transfer, and they are never, ever going to get anywhere near what they paid for him but say it was £30m, there would be at least 12 teams in the Premier League that would be in for him,” Bent told talkSPORT.

“If you start looking through the league, no one is going to pay £50m. If it was £30m, he could go to Leeds, Brighton, Newcastle, Fulham, Brentford, [Crystal] Palace, [Nottingham] Forest, Southampton, Chelsea, [Aston] Villa, Bournemouth, [and] Everton. When you get to a point where you are not playing, you haven’t got room to be that picky.”

Maguire was left out of the starting lineup that defeated Liverpool, and previously was mentioned as a potential Chelsea target in discussions between the two clubs that involved American star Christian Pulisic moving to Old Trafford in a swap deal. 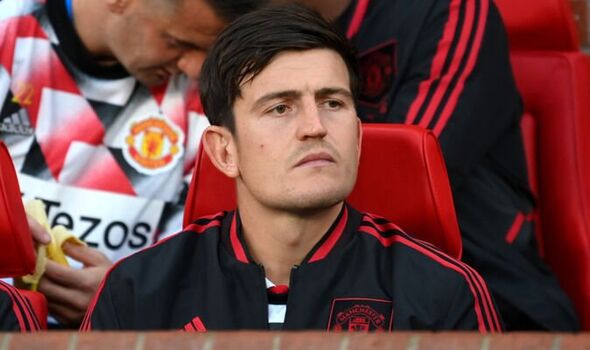 United boss Erik ten Hag explained his reasons for preferring new signing Lisandro Martinez and Raphael Varane at the heart of the defence before kick-off against Liverpool. “You look at the approach to this game, we have a squad, a lot of games to cover, and we thought for this game it was best to make these changes,” Ten Hag told Sky Sports. “It doesn’t mean anything for the future. 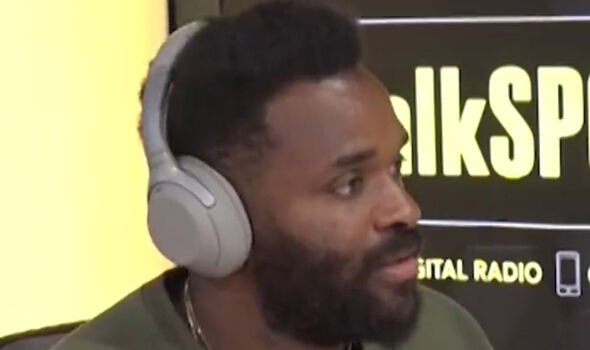 Former United goalkeeper Ben Foster agreed with the decision to drop Maguire against Liverpool, and likened the England defender to “a dying dog”, as the skipper’s form has dipped over the past 18 months.

“At that point, you’ve just got to pull them out of the firing line,” Foster told talkSPORT. “It’s just one thing after another. The best thing to do, it’s almost like a dying dog, just put them out of their misery.