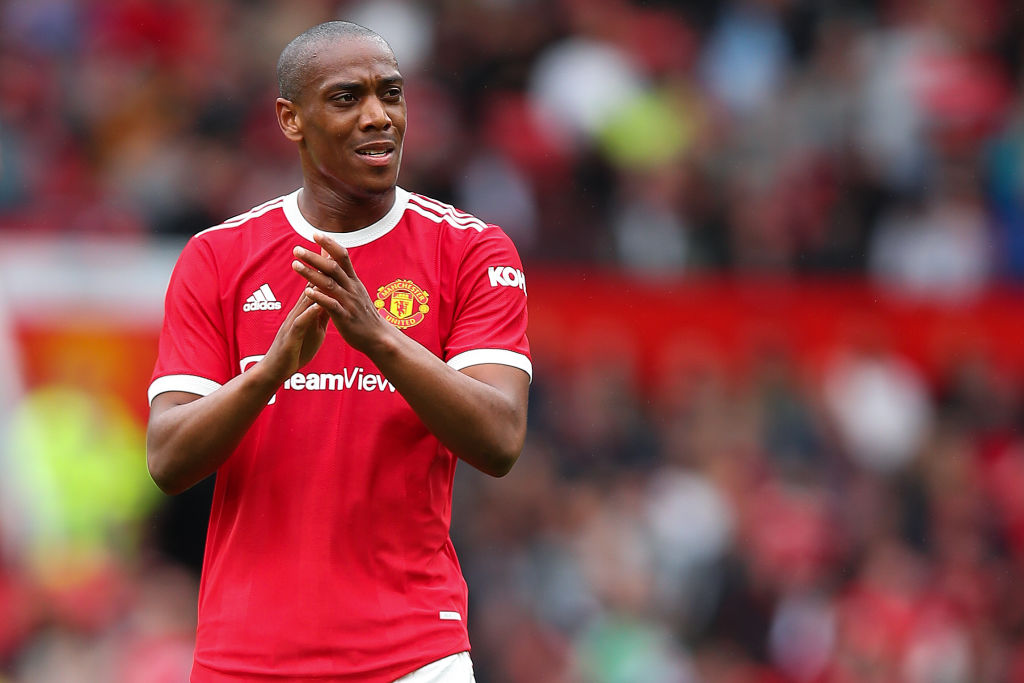 Earlier this month, Martial’s agent confirmed that the 26-year-old is looking to leave United in the upcoming transfer window.

‘He just needs to play. He doesn’t want to stay in January and I will speak to the club soon.’

Ralf Rangnick claimed this week that United had not received an offer for Martial but Sevilla have now made their first approach.

According to ESPN, Sevilla have offered to loan Martial for the remainder of the season and are willing to pay half of the forward’s salary.

However, United have turned down Sevilla’s offer and are demanding that Martial’s salary is covered in full and are also requesting a loan fee.

Speaking last week, Rangnick insisted that United are willing to keep Martial if their conditions are not met.

‘We spoke at length,’ said Rangnick.

‘He explained to me he’s been at Manchester United now for the last seven years and he feels it’s the right time for a change, to go somewhere else.

‘I think in a way this is understandable, I could follow his thoughts, but on the other hand, it’s also important to see the situation of the club.

‘We have Covid times, we have three competitions in which we still have high ambitions and we want to be as successful as we can be.