Manchester United’s plan to replace Cristiano Ronaldo has been thrown into major doubt by their former boss Jose Mourinho. Reports claim Mourinho is keen on signing Paulo Dybala at Roma, a player United are keen on.

Dybala is currently a free agent having left Juventus at the end of his contract. Inter Milan have been linked with the Argentina international.

However, Inter recently re-signed Romelu Lukaku on loan from Chelsea. Therefore the Serie A giants are not in as need of a forward as they were.

United superstar Ronaldo has told the club he wants to leave this summer and Dybala was a potential candidate to replace the 37-year-old. However, Mourinho could scupper any plans the Red Devils have. 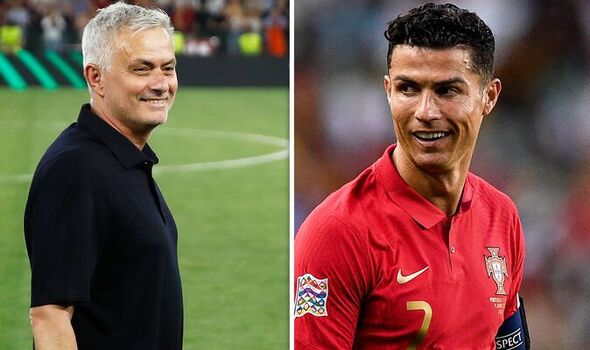 Italian outlet Corriere dello Sport says Mourinho wants to take Dybala to Roma on a free transfer and is pushing hard for a deal to happen. The report says the 28-year-old would immediately become a cornerstone of Mourinho’s squad.

But Roma would likely have to sell first in order to make room for Dybala’s high wage demands. Nicolo Zaniolo is a top target for Juventus this summer and would bring in at least £34.2million.

But it would be a further blow to United’s transfer plans this summer. Erik ten Hag has made just one signing so far in the shape of Holland left-back Tyrell Malacia for £13m. 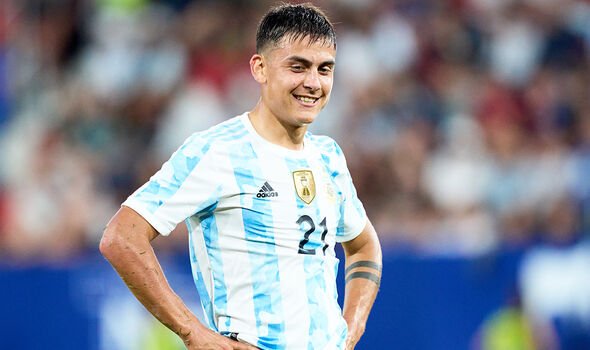 He is keen to sign Ajax duo Lisandro Martinez and Antony, as well as Barcelona star Frenkie de Jong. However, a deal for the latter seems to have stalled as Barca are keen on keeping the midfielder.

Dybala has played the majority of his professional career to date in Italy. He joined Palermo from Argentinean side Instituto in 2012.

He spent seven years at Juve, scoring 115 goals in nearly 300 appearances in all competitions. But he was unable to agree a new contract with the Old Lady.

Roma’s interest in Dybala means United may have to look elsewhere to replace Ronaldo. Rangers legend Ally McCoist says the forward’s departure could be good news for manager Ten Hag.

He told talkSPORT: “It will probably suit him. I think Ten Hag will be given, and should be given correctly, time to get things moving at Old Trafford.

“In the long-term future he will want to build a squad that can compete in Champions League football and can compete for the top flight in England. Ronaldo will not be a part of that.

“He’s 37 now. You can tell by the fact he’s put his feelers out to get away from Manchester United that he’s not committed to the cause. That in itself is a little bit disappointing.”