Manchester United owners the Glazers are likely to consider the summer transfer window a successful one having delivered on Erik ten Hag’s request for new signings in five key areas. The United boss was thought to have outlined his hopes of seeing a full-back, a centre-back, a central midfielder, an attacking midfielder and a forward all brought in during the off-season, and the deadline day arrival of Antony has ensured the Dutchman has been granted his wish.

The Red Devils have been mocked for their failures in the market over recent months having spent the majority of the summer pursuing an improbable deal for Barcelona’s Frenkie de Jong in particular. United were also left with egg on their face as a result of their handling of the Adrien Rabiot affair and their embarrassing Marko Arnautovic episode.

However, despite all that, they appear to have pulled it out of the bag late on. And despite all that, Ten Hag will surely be one happy man. After all, the ex-Ajax boss has seen his demands met thanks to the Glazers’ backing.

According to Manchester Evening News, Ten Hag requested United strengthen in five key focus areas this summer: full-back, centre-back, central midfield, attacking midfield and upfront. And, though it took until the final few hours of the final day of the transfer window to achieve it, United’s board hit Ten Hag’s target.

JUST IN: Man Utd ‘didn’t tell James Garner he was on sale’ before Everton move 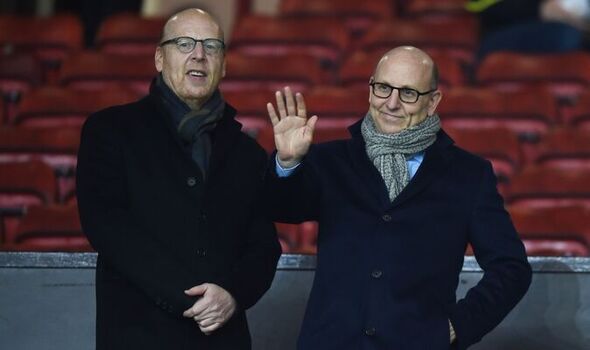 Tyrell Malacia, Lisandro Martinez, Casemiro, Christian Eriksen and, last but by no means least, Antony were all recruited this summer in a spend which exceeded a staggering £225million – a single-window record for United. On top of that, they were even able to accommodate for Dean Henderson’s loan to Nottingham Forest by adding a second-choice stopper in Newcastle’s Martin Dubravka on deadline day.

While United’s scattergun approach to signings this summer has been enough to leave the footballing world wincing at times, credit must be given to the Glazers and the club for backing their new man at the helm. Not only was Ten Hag granted his wish of five new signings in key areas of the pitch, but he was afforded a significant influence in who the personnel for those positions should be. 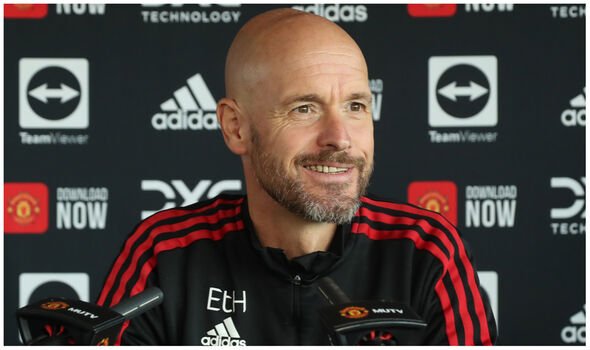 The strategy may have been far from ideal and the fact the club have invested over £1.4billion on new signings in the last nine years alone may well be inexcusable, but credit must go to United for persevering in order to land a number of star names and appease their new manager. One can only hope Ten Hag’s calm, composed and classy demeanour now begins to rub off on the rest of the club going forward.