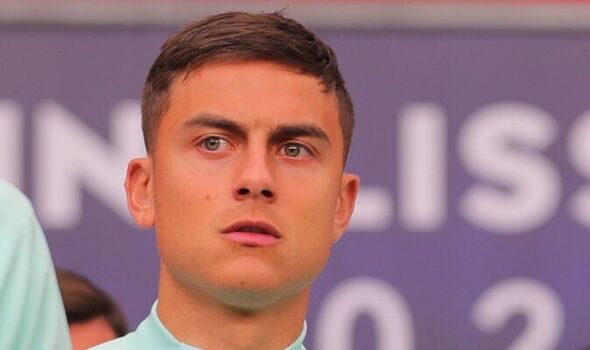 Manchester United are now in contact with the agent of Paulo Dybala as they plot an unexpected swoop for the Argentine following his Juventus exit, according to reports in Italy. The Red Devils have been thrown in at the deep end just days out from their pre-season tour of the Far East and Australia after Cristiano Ronaldo outlined his desire to move onto pastures new.

Ronaldo is believed to be unhappy with the club’s lack of ambition in the transfer market and he wants to make one final push for silverware at the highest level.

The 37-year-old has strong reservations about United’s prospects of winning trophies and Erik ten Hag has made just one signing to date in the form of left-back Tyrell Malacia.

It’s left United scrambling around for reinforcements and one player seemingly now on their radar is ex-Juve star Dybala.

According to transfer expert Gianluca Di Marzio, United are now in direct contact with his agent over a shock move. 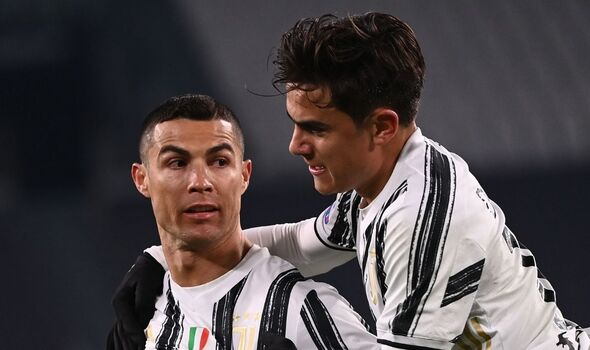 Initially, United were among the clubs to turn their noses up at the Argentina international, who has lacked options following his decision to quit Turin.

Dybala looked destined to join Inter Milan after advanced talks with the Serie A giants but the move collapsed following the return of Romelu Lukaku.

Inter were not prepared to sign both players and were insistent on landing Lukaku.

United have previously considered a move for Dybala in the summer of 2019, when image right issues prevented him from joining Tottenham.

He is a player who has failed to live up to expectations in recent seasons, which is why he felt the time was right to embark on a new challenge.

The seasoned veteran has been offered around to Chelsea, Bayern Munich and Barcelona by super-agent Jorge Mendes.

The Reds were willing to table mega-money to pip their rivals to a deal, while United were never interested in entertaining a bidding war.

But they have now been left with a real lack of options in the striker market, which is why Dybala is now under consideration.

Marcus Rashford and Anthony Martial could be set to return through the middle next season, particularly if Ronaldo does pursue a new challenge