Manchester United’s interest in Leicester City’s Youri Tielemans is growing as a result of Erik ten Hag’s fondness for the player, it has been claimed. The Belgium international is out of contract at the end of the season and hence could be allowed to leave on a cut-price deal with Arsenal and Newcastle also chasing his signature.

Tielemans has enjoyed a successful stint at the Foxes since arriving from Monaco in 2019. He has made 158 appearances scoring 24 goals including the winner in the club’s 2021 FA Cup final win over Chelsea. The Midlands side are also aware that the player would like to leave during the window. As a result, Leicester are said to be prepared to let the 25-year-old leave should a bid of over £25million come in for his services.

This has piqued the interest of United as they look to improve their options in central midfield. The Red Devils’ move for top target Frenkie de Jong has stalled as the Dutchman is reluctant to leave Barcelona until he receives an unpaid wage bill of over £17m.

Now, CBS Sports report that United’s interest in Tielemans is growing with new boss Ten Hag believed to be a big fan. Tielemans was initially approached by the club in January however the player was unconvinced by former manager Ralf Rangnick and hence turned down the advance – but could be tempted by the new manager. 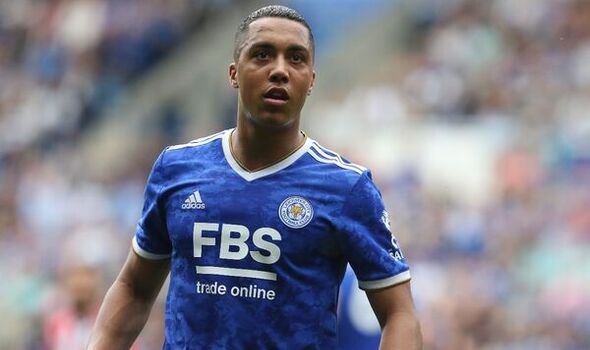 Newcastle and Arsenal are also believed to be interested in the 52-cap Belgian international. However, the Londoners are now less likely to move for Tielemans as they focus on Oleksandr Zinchenko. Gunners boss Mikel Arteta has decided to focus on the Ukraine international due to his ability to play both central midfield and left-back, two areas the club would like to strengthen.

Leicester manager Brendan Rodgers has spoken out about the chances of keeping one of his key men at the club, conceding that the player may have to consider his options given he is entering the last year of his contract. 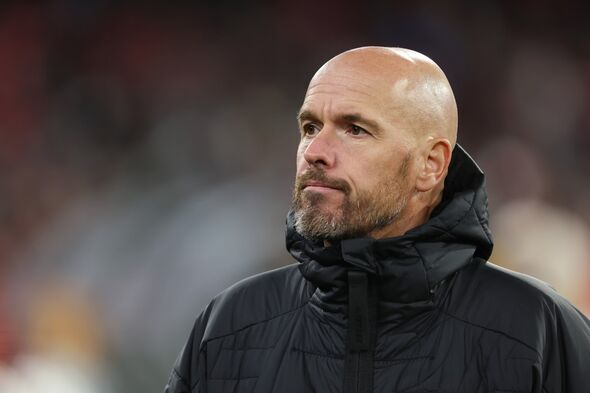 “He’s an amazing guy to work with,” the 49-year-old said. “He’s happy in his work and he’s happy at the club. But naturally with a year in his contract he may feel he has to look at everything for him and his family.

“But I certainly know he’s committed here while he is here. I’ll have a good chat with Youri next week to get privately what he’s thinking. But it won’t change, whether he’s leaving or staying for another five years, he’ll still be super committed.”

It remains to be seen whether or not Tielemans will follow Tyrell Malacia, Christian Eriksen and Lisandro Martinez through the entrance doors at Old Trafford – but United supporters will be desperate to see their club sign more new names in central midfield.