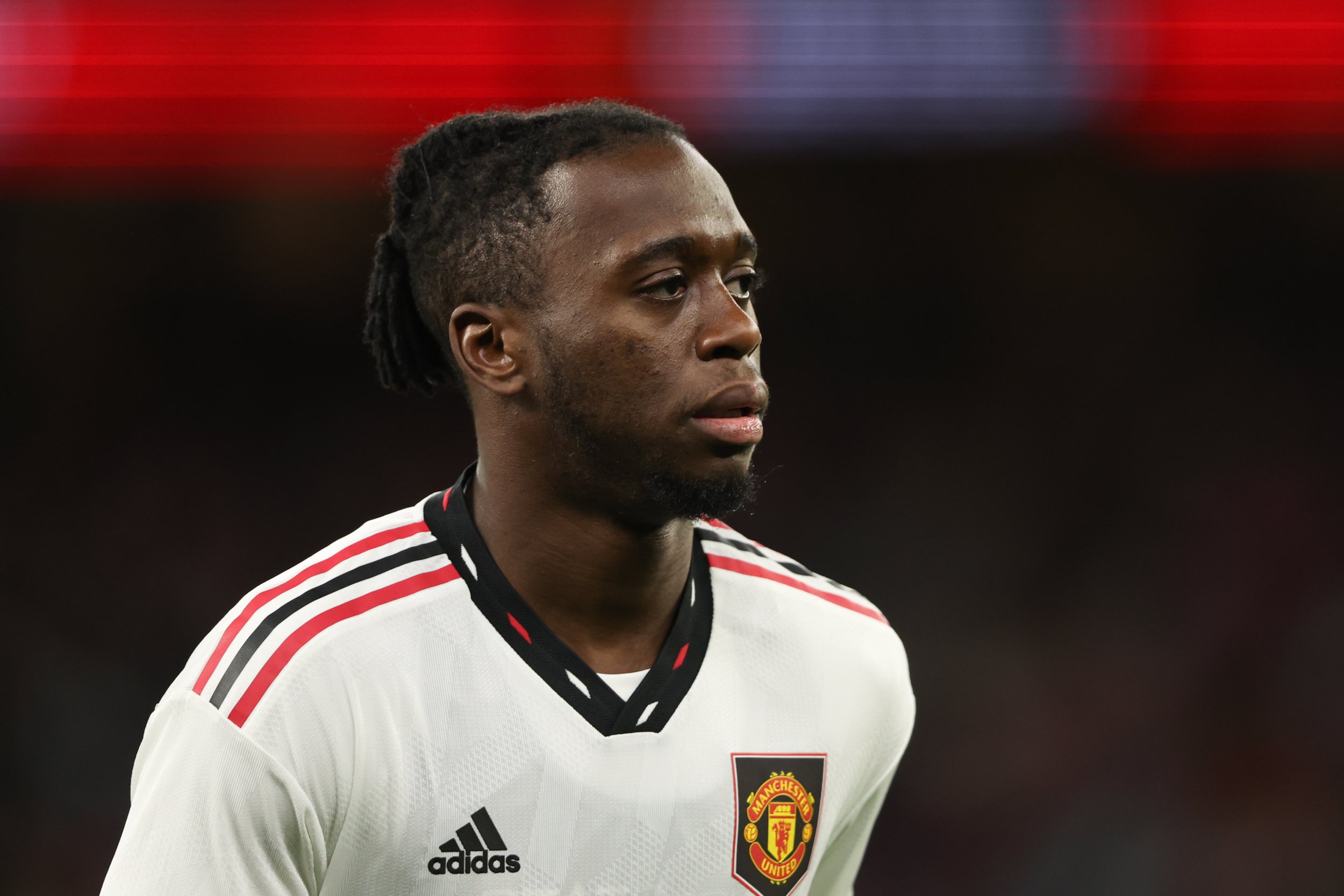 Manchester United are in talks with Barcelona over a swap deal involving Aaron Wan-Bissaka and Sergino Dest, according to reports in Spain.

Wan-Bissaka, who joined United in a £45 million deal from Crystal Palace in 2019, has made just one appearance as a substitute in the Premier League this season with Erik ten Hag preferring Diogo Dalot as his first-choice option at right-back.

Meanwhile, Xavi has been keen for Barcelona to strengthen the right side of his defence and had made Cesar Azpilicueta his top target before the Spaniard opted to stay at Chelsea.

Dest is not part of Xavi’s plans and the 21-year-old has not featured in any of Barcelona’s three La Liga matches this season.

According to Sport, Barcelona and United have now advanced negotiations for a straight swap involving Dest and Wan-Bissaka.

The report claims that Ten Hag is ‘favourable’ to the idea of United signing Dest, having already managed the United States international at Ajax.

United have also monitored Memphis Depay’s situation in recent weeks and have considered a move for their former forward.

Barcelona are open to offloading the Netherlands international, who was close to joining Juventus earlier this month, in order to lower their wage bill.

United’s hopes of signing Frenkie de Jong, however, are all but over with the midfielder intent on staying at Barcelona.

Elsewhere, Cristiano Ronaldo’s agent, Jorge Mendes, is still working on trying to get the 37-year-old out of United and remains in talks with Napoli.