Bayern Munich have seemingly ruled themselves out of the running to sign Cristiano Ronaldo. The wantaway Manchester United striker is keen to leave the club for a second time, having grown frustrated with the club’s lack of transfer activity and performance on the pitch last season.

Ronaldo enjoyed another impressive individual campaign, netting 24 goals in all competitions including six Champions League strikes in as many appearances. However, the Red Devils endured another miserable season and failed to secure a top-four finish under interim boss Ralf Rangnick.

Ronaldo is said to be keen to continue testing himself at the highest level and is unconvinced by United’s prospects of competing for silverware despite the arrival of Erik ten Hag. The veteran forward has one year left on his contract, and will celebrate his 38th birthday next season.

This desire for a move would likely have led football fans and representatives of the five-time Ballon d’Or winner to anticipate a bidding war, with less than a month to go until the start of the Premier League season. However, Chelsea remain the most likely destination as Bayern distanced themselves from a prospective deal.

Club CEO and former goalkeeper Oliver Kahn told German outlet Kicker: “As much as I appreciate Cristiano Ronaldo as one of the greatest, a transfer would not fit into our philosophy.” 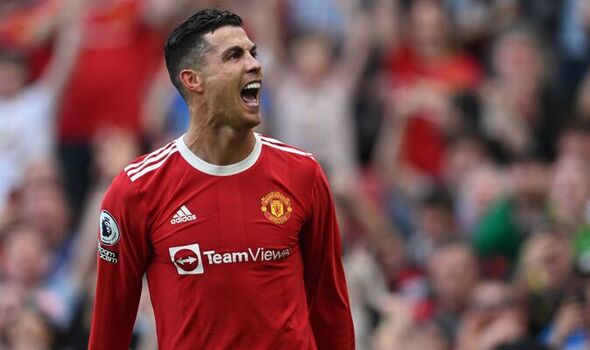 This was despite Bayern legend Lothar Matthaus previously talking up the prospect, although he would go on to admit a move may not be the right decision. He told Sky Germany: “Ronaldo to Bayern would be sexy! At least you should think through the options and play through them once.

“If Bayern are of the opinion that Cristiano Ronaldo is still physically able to really help for a year or two and that they can invest the transfer fee generated for Robert Lewandowski more or less like-for-like in the Portuguese megastar, I would think about it.

“Of course, that would not be a transfer with a view to the future. He’s 37 and would always make headlines.

“I’m also not sure if he fits into Bayern Munich’s system. But he’s still an outstanding goal-scorer. He’s one of the best strikers of all time and would certainly score around 30 goals. Refinancing through jersey sales and the like would be guaranteed.” 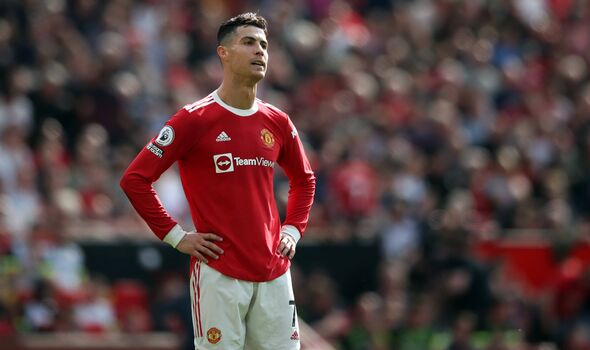 Bayern’s decision to seemingly withdraw from the race reduces Ronaldo’s options this window. Out of the clubs who could traditionally afford the Portugal superstar’s salary, Barcelona are in no position financially to offer a competitive package, while Paris Saint-Germain do not appear interested in another marquee move.

Napoli have been credited with an interest but surely lack the resources and perhaps the pull to lure Ronaldo out of Old Trafford. Former clubs Juventus and Real Madrid have not been linked either, leaving Chelsea as arguably the only potential destination at this stage.

The Blues are closing in on a £45million move for Manchester City forward Raheem Sterling, but the Independent claim Thomas Tuchel’s side have not ruled out a move for Ronaldo. The Chelsea boss is reportedly reshuffling his attacking options, with the club said to be open to offers for Callum Hudson-Odoi, Timo Werner and Hakim Ziyech having already loaned out Romelu Lukaku.

Ronaldo’s desire for an exit may force through a move in the coming weeks. However, the unhappy striker may only have a straight choice between remaining with United or moving to Stamford Bridge.