Manchester United’s Europa League match against Sheriff Tiraspol will go ahead as planned next Thursday despite the Premier League’s decision to cancel all matches this weekend out of respect for the death of Queen Elizabeth II. Manchester City’s midweek Champions League fixture against Borussia Dortmund also looks set to be given the go-ahead as teams look return to some kind of normality following the monarch’s sad passing.

Football had been thrust into a state of sombre reflection after the Premier League, EFL and FA decided to postpone all footballing activity this weekend to allow people the opportunity to mourn The Queen. There had been questions about how long the sport would be paused for within England however these questions now seem to have been answered with a return pencilled in for next week.

United have been the first to confirm that their fixture is set to go ahead after releasing a statement on their club website. The correspondence read: “Following discussions with the relevant governing bodies and in line with guidance issued by the UK Government, we can confirm our UEFA Europa League fixture against FC Sheriff will take place as scheduled on Thursday evening in Moldova.

“Match arrangements will remain the same for fans who are traveling to support the team in Chisinau.”

Reports also suggest Manchester City’s match will also be going ahead, making it the first match to officially be taking place in the United Kingdom since the country entered the official 10 days of mourning at midnight this morning (Friday). 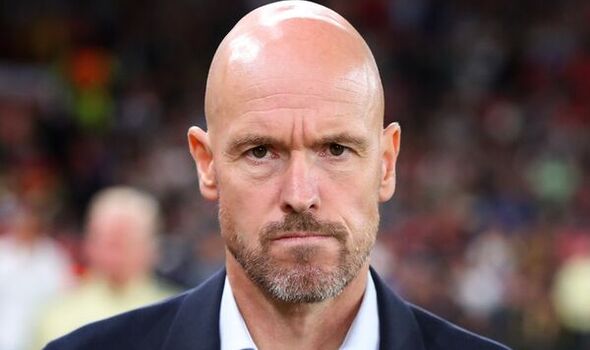