Manchester United midfielder Bruno Fernandes claims to have held crunch conversations with technical director Darren Fletcher over who would be appointed as Ralf Rangnick’s replacement. The Red Devils eventually plumped for Erik ten Hag which, according to the Portuguese, has vindicated the decision to renew his contract at Old Trafford.

Fernandes put pen to paper on a lucrative new deal back in April that will, in theory, keep him at Old Trafford until 2026. The 28-year-old tied down his future in a time of uncertainty, too, with Rangnick in charge on an interim basis and United in turmoil on the pitch.

Fernandes was reportedly ‘worried’ about the future and viewed the club’s decision to appoint a temporary manager as a threat to his stability. In a recent interview with The Athletic, he claimed that he discussed the issue in several conversations with Fletcher, who told him that the club matched his ambition but it would take several transfer windows to get fully up to speed.

“I said to them, ‘I feel good in the club, it is a dream come true to be here. I would like to create stability for myself, for my family but I want to be competitive. I want to win trophies and play against the best’. 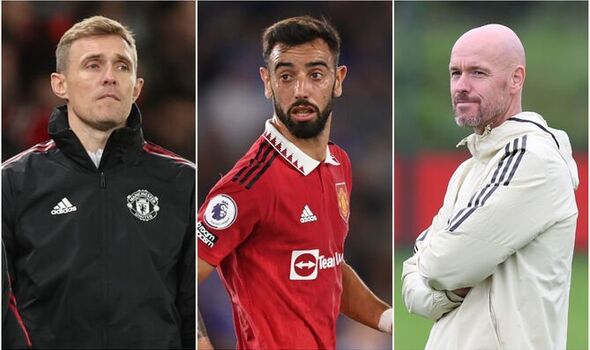 “I said, ‘I understand that [it will take two transfer windows] but I will be here for five years, and if in four of them, or three of them, we are fighting for trophies and against the best teams, and in a team that wants to compete, and with a manager who comes and puts his mark, I am OK with that’.

“The club was clear with that. I trust them. I think I am getting the rewards of that because the club has made a mark on the market. They signed players with big qualities and big names. Now it is about us doing our job on the pitch.”

Indeed, the United hierarchy backed Ten Hag with their largest-ever spend in a single transfer window. The Dutchman had a clear method, too, recruiting talent that either played in the Eredivisie or had done so previously including Lisandro Martinez, Tyrell Malacia, Antony and Christian Eriksen.

Casemiro was also signed from Real Madrid in a big-money deal, despite being on the wrong side of his 30th birthday. Fernandes will naturally hope that the five-time Champions League winner boosts United’s chances of fighting for silverware and league titles ahead of schedule. 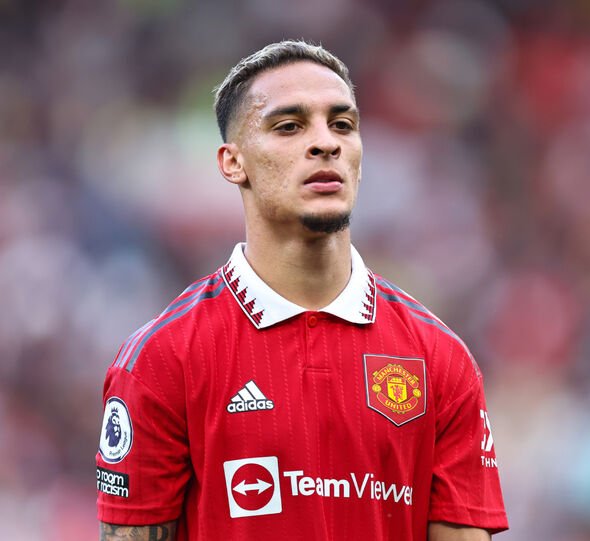 Fernandes appeared in a 2-0 Europa League win over FC Sheriff in Moldova last week but, due to postponements and the international break, their next Premier League outing will come almost one month after their last.

Ten Hag and co will be put through a rigorous test against Manchester City with Pep Guardiola’s unbeaten so far this campaign. Stopping Erling Haaland will be at the forefront of Red Devils minds with the Norwegian already on 11 goals – five ahead of his nearest challenger.