Manchester United boss Erik ten Hag says he is expecting Arsenal to be “tough opponents” when they travel to Old Trafford on Sunday. The Gunners have won their first five matches of the season and have stormed to the top of the Premier League table.

“I’ve seen them – they are tough opponents,” said the Dutchman ahead of the encounter. “As we know, they’ve started really well. This is a team that is together with the coach. You can see his philosophy. We will pick the right XI to start the game. It’s not only a team – we have a squad.”

United appointed Ten Hag as their new manager earlier this year following a miserable campaign under Ole Gunnar Solskjaer and his interim successor Ralf Rangnick. But the ex-Ajax boss got his Old Trafford tenure off to a dismal start as his side fell to the bottom of the Premier League table after losing 2-1 to Brighton before being thumped 4-0 by Brentford.

The Red Devils have since found their form in the top-flight and have beaten Liverpool, Southampton and Leicester over the last fortnight. That run has seen them keep back-to-back clean sheets as the Saints and the Foxes both failed to find a way past David de Gea. And Ten Hag has lauded his side’s recent defensive displays. 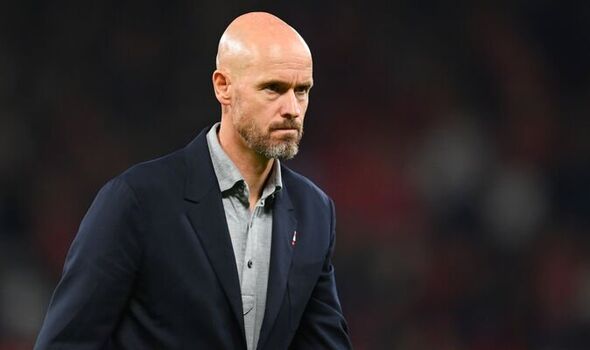 “Collectively, I’ve seen the whole team is defending,” added the 52-year-old. “So, that makes it easier for our defenders. What they do now is cooperate. They do it together – they support each other. If they have a good performance, then it’s difficult for our opponents to create chances.

“I think that’s what you’re seeing at the moment. I’ve seen some good stuff. The structures are coming – we’re constructing them. It’s good to see that. It’s about the formation, creating lines and making the right decisions on the ball. Out of possession, we are still making good steps but there’s still a lot of room for improvement.” 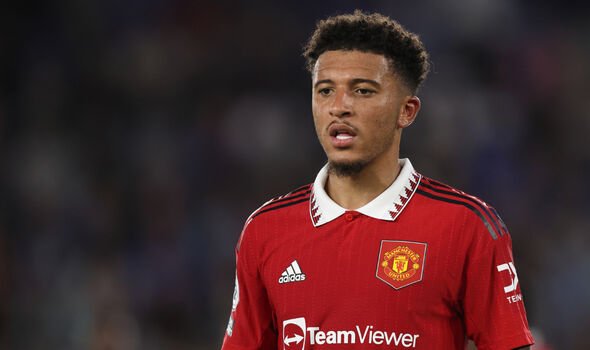 Meanwhile, United winger Jadon Sancho has praised the impact Ten Hag has had since his arrival in the north west and insists the players are enjoying their football under their new mentor. “We’re gelling well, we’re playing more in his style and everyone is loving it at the moment,” exclaimed the England international.

“We have a style of play. Some of it is just understanding the intelligence of our players – we’re getting to know each other. We have more information now – a clearer plan of what to do – especially in some areas of the pitch. And everyone on the pitch is putting in 100 per cent. We’re putting it in – and we have to keep giving that to get results.”