Manchester United boss Erik ten Hag has blasted his team’s leaders in a clear nod to Cristiano Ronaldo ahead of their Premier League clash with Liverpool on Monday night. The Red Devils are set to welcome Jurgen Klopp’s side to Old Trafford after suffering defeats at the hands of Brighton and Brentford in their first two matches of the season.

Ten Hag’s United tenure got off to the worst possible start after his team lost 2-1 at home to the Seagulls on the opening weekend of the campaign. And the Dutchman then watched on as the Red Devils produced one of their worst displays of the Premier League era as the Bees chalked up four goals without reply at the Brentford Community Stadium last Saturday.

According to The Mirror, Ten Hag has since spoken to a core of players, including Ronaldo, and has demanded they step up. And the former Ajax manager admits he is dismayed by the lack of leadership in his squad.

“When the attitude is not good from the team, often the leaders are not there because they are the ones who give the example and go in front,” Ten Hag explained ahead of Liverpool’s visit. “That is a point we have to work on. I always work with a group of leaders, not one in particular. I spoke with the leaders about this issue. 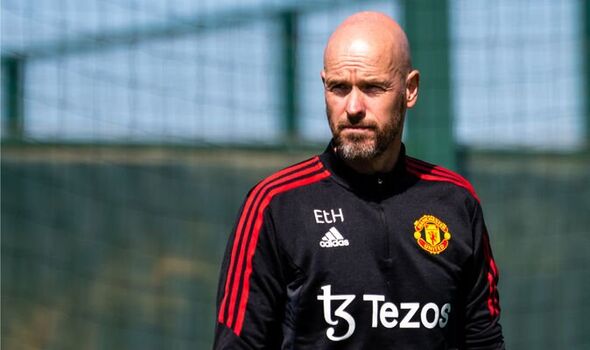 “It doesn’t have to be senior players but we have a core group who have to be the example and take the responsibility. This is also a process. We work with that – we started a couple of weeks ago and they have to grow.”

Following United’s humiliation in west London, Ten Hag hauled his players in for an extra day of training last Sunday. And when asked if his stars were angry at having their day off cancelled, the 52-year-old responded: “I hope they are angry – but angry with themselves, angry with each other that they didn’t take responsibility. 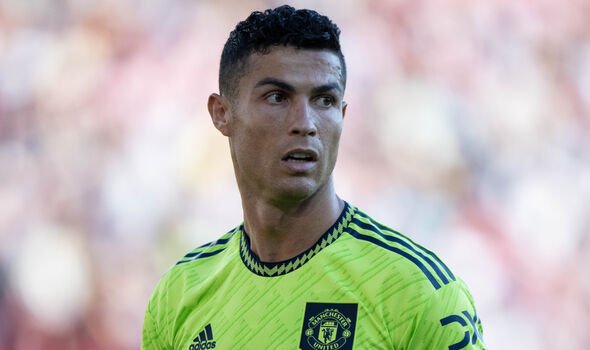 “It’s not acceptable when you can’t deliver for yourself, for the team, for Manchester United and for all the fans of United. That is not the standard for United and actually it’s not my standard. We have to change that. We don’t accept this.”

United were thrashed 5-0 by Liverpool at Old Trafford last season as Mohamed Salah bagged a hat-trick after Naby Keita and Diogo Jota had netted for the Merseyside giants. And Ten Hag will need Ronaldo and his other senior aces to prove they can cut it against the best players in English football if his side are to avoid further ignominy in front of their home fans.