Manchester United and Tottenham are set to be thwarted by their former boss Jose Mourinho this summer as Roma have reportedly managed to persuade Paulo Dybala to join them. Dybala has been a free agent since leaving Juventus when his contract expired at the end of June.

United and Tottenham have been desperately chasing new faces this summer as both teams prepare for the new Premier League season. The Red Devils have already landed Tyrell Malacia, Christian Eriksen and Lisandro Martinez, while Spurs have persuaded Richarlison, Yves Bissouma, Ivan Perisic and Fraser Forster to pen permanent deals as well as agreeing a loan move for Barcelona’s Clement Lenglet.

Dybala has reportedly piqued the interest of chiefs from both clubs following his impressive seven-year spell in Turin. But, according to transfer guru Fabrizio Romano, the striker now has a three-year agreement in place with Roma. All the documents have been prepared and a free transfer is imminent.

Mourinho is said to be a key factor in Dybala’s decision to move to the Italian capital as the 59-year-old called the player personally to explain his project. 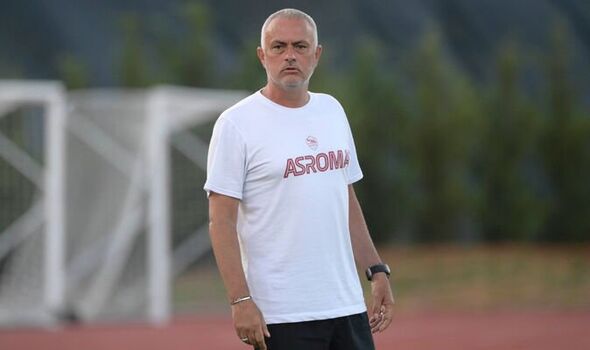 Dybala bagged 115 goals and 48 assists during 293 appearances for Juventus after moving to the club from Palermo in 2015. He won five Serie A titles and four Coppa Italia trophies during his time at the Allianz Stadium and featured regularly in the Champions League. And his arrival in Rome could help Mourinho take his side to the next level.

Roma could only muster a sixth-place Serie A finish during the Portuguese’s maiden season at the helm, although they did win the Europa Conference League in May after defeating Feyenoord in the final of the competition. But Mourinho will now be hoping his side can compete for domestic honours. 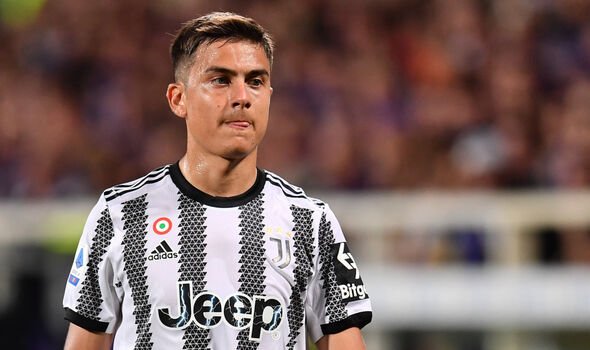 Mourinho lasted less than 18 months at Tottenham Hotspur Stadium before being given his marching orders in April last year. He was previously in charge at Old Trafford for two-and-a-half seasons as he guided the Red Devils to League Cup and Europa Cup glory in 2017. He also won three Premier League titles, three League Cups and the FA Cup during two separate spells in charge of Chelsea.

If Dybala’s move to Roma goes through, he could find himself playing alongside former Premier League star Tammy Abraham. The England striker followed Mourinho to the Stadio Olimpico last summer and enjoyed an incredible debut campaign in Italy as he found the back of the net 27 times in all competitions.