ten Hag: No 'risk' to come to Manchester United

Manchester United star Cristiano Ronaldo’s future remains up in the air after talks linked him with a move away from the Red Devils over their failure to qualify for the Champions League. But the Portuguese’s potential exit could be a blessing in disguise for United, with reports claiming playing alongside Ronaldo ‘was like playing with 10 men’.

It was expected that Ronaldo would be a key player in the new era under Erik ten Hag with Edinson Cavani departing the club, Mason Greenwood remaining to be unavailable and Marcus Rashford in poor form. However, reported interest from Chelsea and Bayern Munich alongside Ronaldo’s desire to play in the Champions League has changed that.

And according to the Independent, that may be a blessing in disguise with players from United and Juventus both stating that Ronaldo has his flaws. The report states that players at both United and Juve believed that playing alongside Ronaldo ‘was like playing with 10 men’, until he received the ball in the box, and training with 10 men too.

Ralf Rangnick, last season’s interim manager, found that the team had to work with just nine players which put the team at a huge disadvantage, alongside former Juventus boss Maurizio Sarri. The publication further entails that there were problems in training alongside match days. 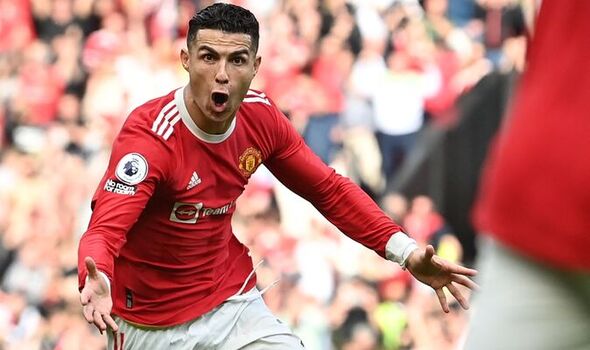 The Madeira-born star supposedly ‘soundtracked’ training drills by muttering “this is s**t” or kicking balls away, and refused to fully cooperate on team shape drills by claiming that practicing “should be fun”. This may affect a move to Chelsea or Bayern, with bosses Thomas Tuchel and Julian Nagelsmann both extremely reliant on team shape and functionality.

And if Ronaldo does not move, Ten Hag will have to figure out how to make his star man fit into his side. Ronaldo joined United in August 2021, and fans were ecstatic with the signing which ended a 12-year hiatus away from the Theatre of Dreams.

A solid start to his second spell at United ensued, although that was subsided by Ole Gunnar Solskjaer’s sacking and poor performances by other players. Ideally for him, the club would have qualified for the Champions League and he could continue his 20-year spell of playing in Europe’s elite competition. 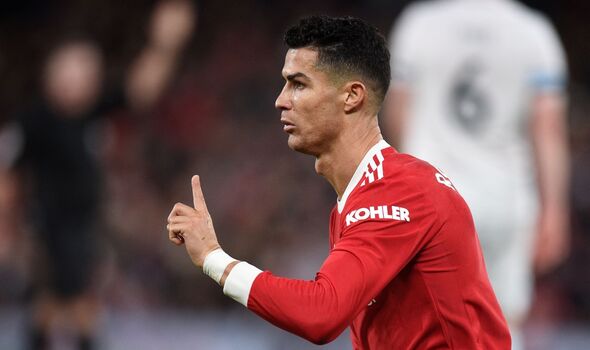 But that didn’t happen and now alternatives to his career path are supposedly being sought.

United are expected to complete the signings of Christian Eriksen, Tyrell Malacia and Frenkie de Jong this week.