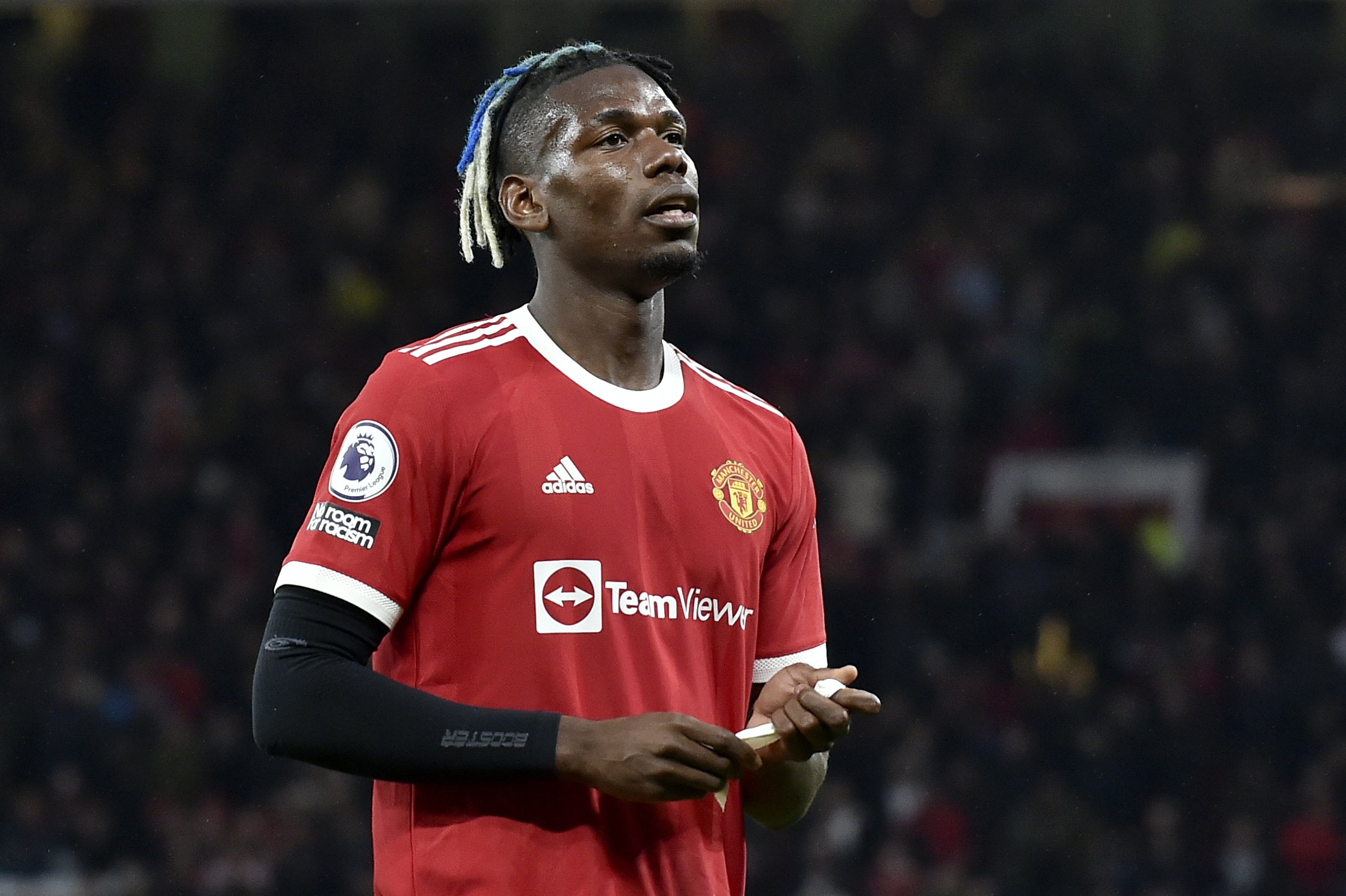 Manchester United have accepted that Paul Pogba will leave the club on a free transfer at the end of the season, according to reports.

The World Cup winner has entered the final year of his contract and has so far failed to agree a new deal with United.

Real Madrid, Juventus and Paris Saint-Germain have all expressed an interest in signing Pogba, who was unsuccessful in his attempt to leave Old Trafford in 2019.

But according to ESPN, United’s hierarchy have felt for several months that Pogba would not sign a new contract and are now resigned to losing him on a free transfer next summer.

The report claims that United will not be looking to secure a transfer fee for Pogba by selling him in the January window, and are planning to keep the 28-year-old for the remainder of the season.

United are also said to be already making plans for Pogba’s departure and will strengthen their midfield options next summer.

When asked about Pogba’s future this week, the midfielder’s agent Mino Raiola said: ‘You would have to ask Manchester United about it.

‘At this moment everything is calm. There is no update.’

Pogba, who returned to United in an £89 million deal from Juventus in 2016, has struggled to find consistency during his second stint at Old Trafford.

The France international started on the bench for United’s 5-0 defeat to Liverpool on Sunday but was brought on at half time before he was sent off in the 60th minute.

Speaking after the game, former United midfielder Paul Scholes went as far as to suggest that the club will not miss Pogba if he left.

‘You’d have to think, if Ole’s still a manager there, will we see Paul Pogba again in a United shirt? He’s caused mayhem over the last couple of years. Everybody knows what a talent he is, everybody trusts him, every manager trusts him, tried to give him his head and let him be the player he’s been,’ said Scholes.

‘But with all the commotion, not signing his contract, almost holding the club to ransom, and then he comes on and does something like that.

‘It’s not Ole’s fault, don’t get me wrong, but that’s part of it which almost summed the United performance up today.

‘Look, he probably will play [again] won’t he? But I don’t think they will be missing anything if he doesn’t.