Manchester United have held talks over signing Wout Weghorst on loan from Burnley.

The Holland international, who scored twice against Argentina in last month’s World Cup, including one from a clever free-kick, is currently on loan for the season at Besiktas in Turkey but could cut it short after emerging as an option for United boss Erik Ten Hag.

United have been exploring a number of loan possibilities this month with their January finances limited. However, they have been struggling to find the right target with most favoured options only available on permanent transfers. 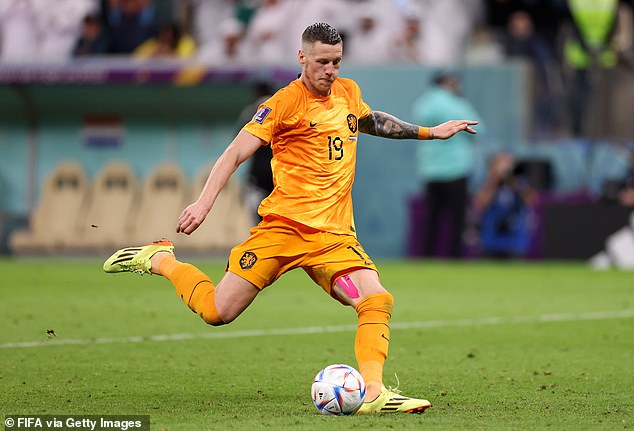 Weghorst has scored ten goals in 20 appearances for club and country this season, including one against Kasimpasa on Saturday, and waved to supporters as if bidding farewell following his goal.

The 6ft 6ins striker signed for Burnley from Wolfsburg for £12m last January and impressed not long after in a 1-1 draw against United, laying on the equaliser for Jay Rodriguez. However, he struggling to make a greater impact as the season drew on, scoring just twice, and Burnley were subsequently relegated. 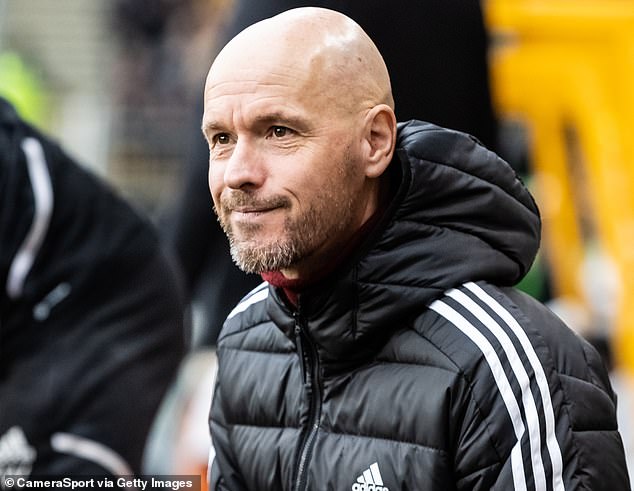 Weghorst may not fit the fans’ ideal of a new striker, however, he would certainly provide United with a different attacking dimension to what they already have.

He was unhappy with his levels in the Premier League last season and is keen to give it another go – particularly if talks continue to advance with United.

Prior to his move to Turf Moor, he had an impressive goalscoring ratio of almost one every two games. He played 144 games for Wolfsburg and scored 77 goals. United have to be resourceful in this window as their owners looks to sell the club.

The Glazers’ stance on funding meant they were unable to bid for Cody Gakpo who moved to Liverpool from PSV Eindhoven instead. They want another forward option after cutting short Cristiano Ronaldo’s contract last month.