Manchester United’s director of football operations ‘is poised to depart the club’ in the latest behind-the-scenes upheaval at Old Trafford.

Alan Dawson MBE, who has occupied the role since September 2017, is set to remain on initially to work on an ‘unspecified special project.’

But, according to The Athletic, Dawson will exit the club ‘in due course’ though this hasn’t been fully confirmed. 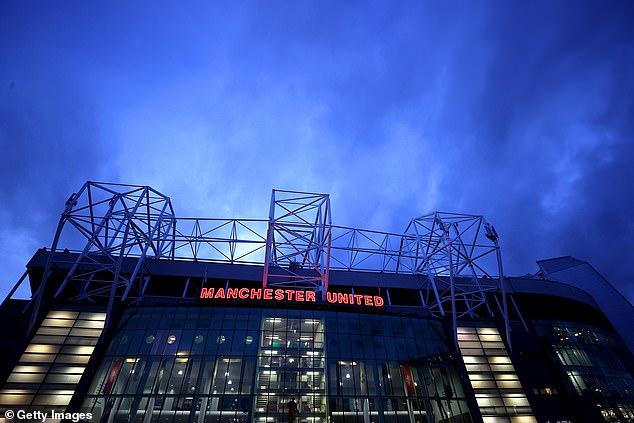 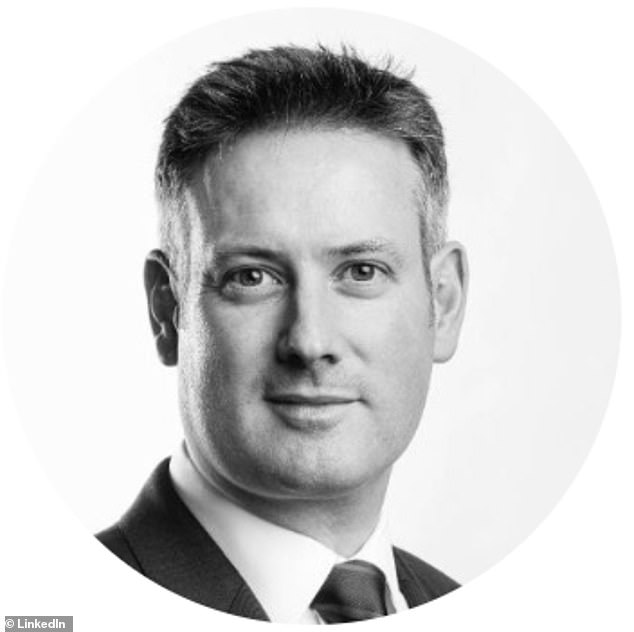 Prior to that he served in the Royal Air Force for 17 years, including three as Squadron Commander.

His responsibilities lie away from the playing side, with a focus on matters such as travel, security, logistics and training ground operations.

It is the latest of several changes in the Old Trafford hierarchy in recent months. 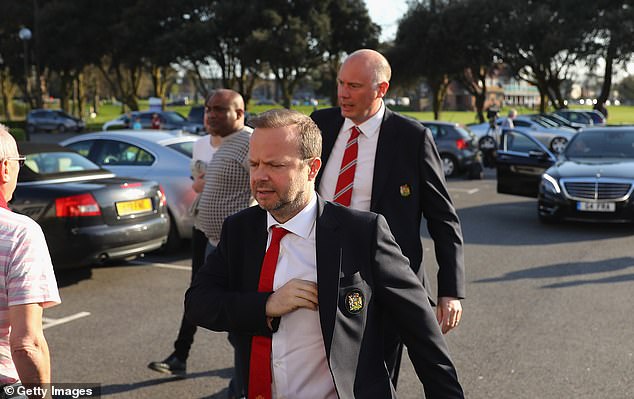 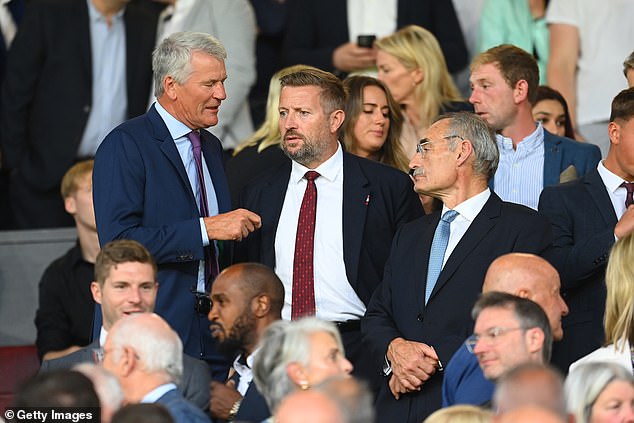 United were beaten 3-1 at Aston Villa on Sunday to leave them sitting fifth in the Premier League table, some 11 points shy of leaders Arsenal.

They have been drawn to face Barcelona in a Europa League play-off in February after failing to top their group.