Manchester City have been handed a timely boost with the return of Kyle Walker.

Walker has not played since seeing red during the Champions League deadrubber against RB Leipzig earlier in the month.

The 31-year-old has missed City’s last four matches through illness but returned to training on Thursday. 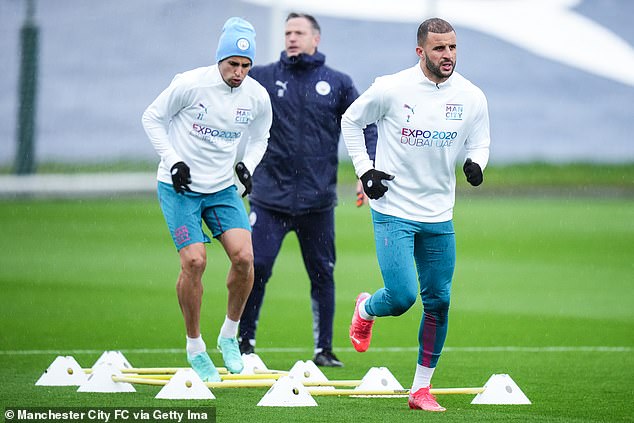 Walker comes into contention to face Arsenal on Saturday as the Premier League champions aim to extend their lead to 11 points. 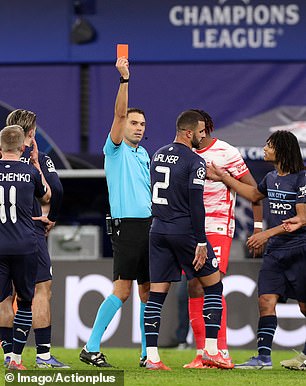 Joao Cancelo and Nathan Ake filled the full back positions during the 1-0 victory at Brentford in midweek, with Oleksandr Zinchenko also pushing for a recall at the Emirates Stadium.

Pep Guardiola has the option of resting Cancelo after Walker participated in a session at the club’s training base that was originally scheduled to take place down in London.

Guardiola had been set on keeping the squad in the capital ahead of the Arsenal fixture but changed his plans and they instead travelled back to the North West, offering players extra time with their families.

Meanwhile, Guardiola is unsure whether Rodri will be available for the weekend. Club captain Fernandinho has been deputising in central midfield in the Spain international’s absence but the City manager may look to shuffle his pack.