Phillips excited to work under Guardiola after joining Man City

Manchester City are lining up bumper new contracts for three of Pep Guardiola’s most important stars ahead of Raheem Sterling’s summer exit. Sterling has entered the final 12 months of his deal, forcing Man City to cash in on him by selling to a Premier League rival in Chelsea.

Guardiola is keen to avoid a repeat of such circumstances and has ordered the club to press on with tying his essential stars down to extensions. The Premier League champions are still active in the transfer market but are treating maintaining their own just as much of a priority.

However, Man City are also preparing to offer Riyad Mahrez a new deal at the Etihad Stadium after offloading Gabriel Jesus and Sterling in the same transfer window. The report adds that Rodri and Phil Foden join Mahrez on the shortlist of players in line for extensions with the Citizens. 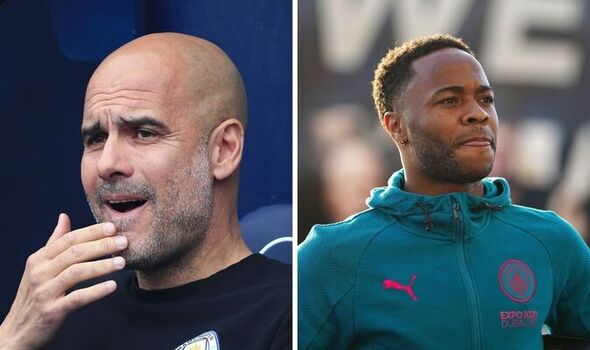 Mahrez played a pivotal role in the 2021/22 season, acting as Man City’s top goalscorer with 24 strikers and registering a further nine assists in 47 appearances in all competitions. Meanwhile, Foden notched 14 goals and 11 assists of his own, and Rodri was arguably Guardiola’s player of the season.

Foden’s new contract has been in the pipeline for some time after signing a six-year deal in 2018, and City will hope to finally sign it off this summer. Rodri’s current contract also expires in 2024, but Mahrez is a more pressing matter as his expiry approaches next year and would be a significant loss on a free transfer. 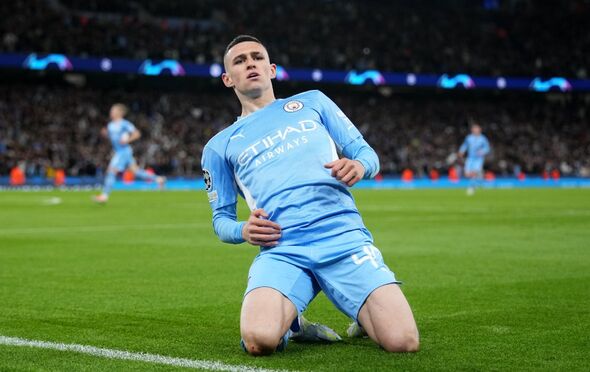 All three stars are bound to play crucial roles throughout the upcoming season, with Guardiola forming a squad capable of finally lifting the one trophy that has evaded Man City throughout his illustrious tenure – the Champions League.

Despite losing Sterling and Jesus, the additions of one of Europe’s most prolific strikers in Haaland and a regular England international defensive midfielder in Phillips make Guardiola’s ranks stronger than ever before. Confirming Mahrez, Rodri and Foden’s futures in the coming months would simply add to the sky-high feeling currently glistening east Manchester.