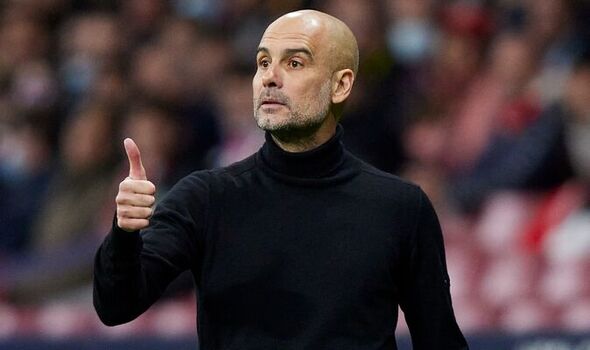 Manchester City boss Pep Guardiola has appeared to play some mind games with his team selection for the FA Cup semi-final against Liverpool by refusing to confirm whether Kevin De Bruyne, Kyle Walker or Ruben Dias will be fit to feature. City go up against Liverpool for the second time in the space of a week on Saturday when they go toe-to-toe for a place in the FA Cup final.

In between the two fixtures between both teams, the Premier League sides booked their place in the Champions League semi-finals. Liverpool drew 3-3 with Benfica on Wednesday, but won the tie 6-4 on aggregate after a strong first leg.

Jurgen Klopp made seven changes from the side which drew with City last weekend with the likes of Mohamed Salah, Virgil van Dijk and Fabinho all named on the bench. City’s match against Atletico Madrid was an even tighter affair after they held a slender 1-0 lead from the first leg.

They faced a hostile atmosphere at the Wanda Metropolitano with tensions running high throughout the match. And Guardiola’s worst fears were realised with both Walker and De Bruyne forced off with injuries.