Trouble broke out in the tunnel as ugly scenes marred Manchester City’s Champions League triumph over Atletico Madrid at the Wanda Metropolitano Stadium.

Tempers had first flared in the closing stages of the match as City claimed a hard-fought goalless draw in the Spanish capital to reach the semi-finals with a 1-0 aggregate success.

The incident was sparked by a poor tackle from Felipe on Phil Foden and involved a number of players, notably unused City substitute Jack Grealish and Stefan Savic, who appeared to pull the England international’s hair while also directing a possible headbutt at Raheem Sterling.

Felipe – who caught Foden with a terrible challenge to the head in the first half – was sent off for his involvement but the rancour did not end there.

TV footage showed problems continuing in the tunnel after the players had left the field. Players needed to be separated and objects were thrown. According to BT Sport, police officers were needed to bring order. 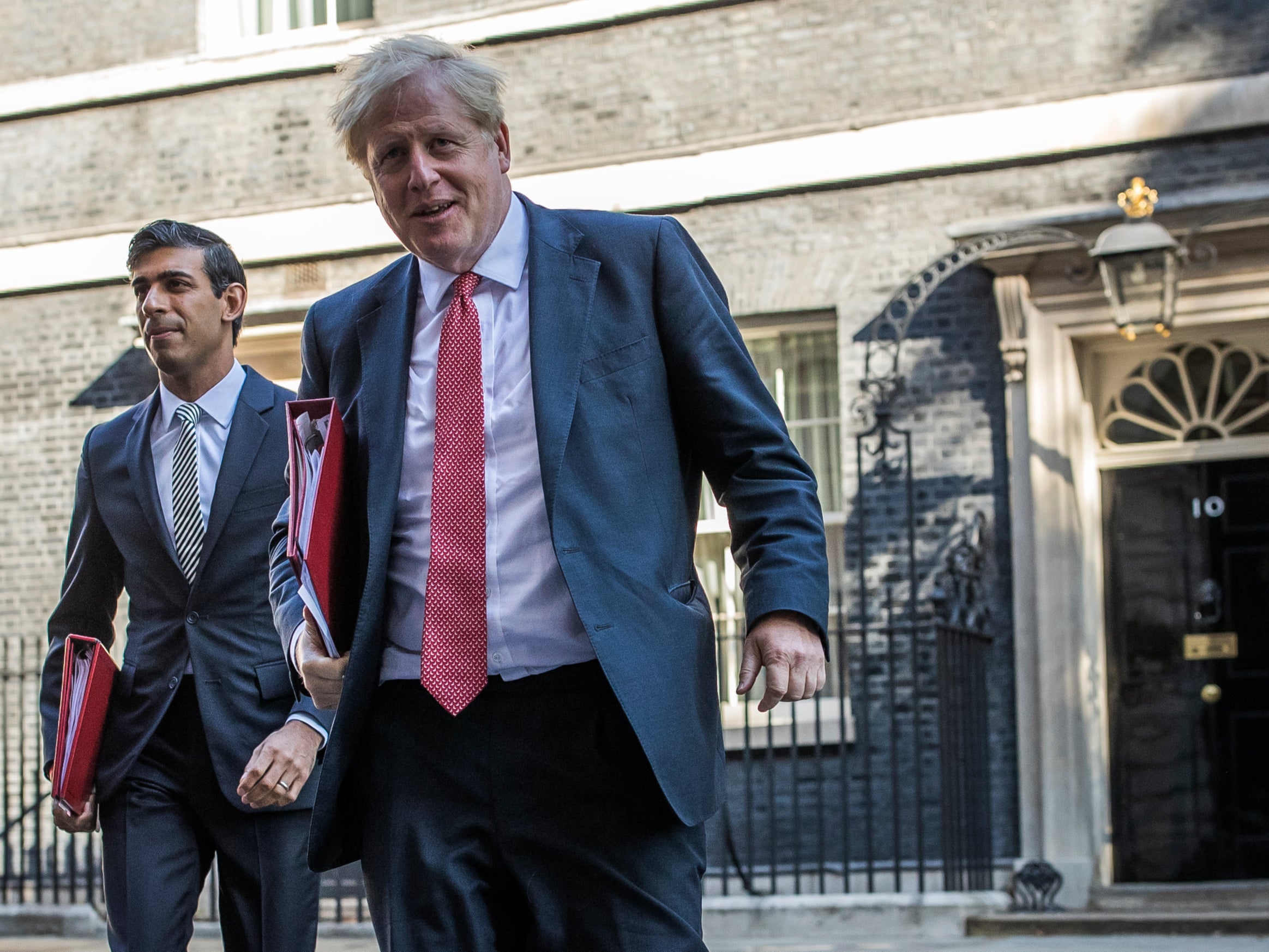 Pep Guardiola was asked on BT Sport whether Atletico had “gone too far” on the night, but the Manchester City manager replied: “Nothing to say”.

Pundits on the channel were less reserved, with Rio Ferdinand calling both Felipe and Savic “embarrassing” for their behaviour.

Owen Hargreaves and Joleon Lescott expressed surprise that VAR had not alerted the referee to Savic’s actions in the melee.

“I don’t understand what VAR is there for if not to correct that decision.”

Hargreaves added: “Savic is delighted with the yellow card. He’s thinking, ‘I’ll take that’. I think the emotional control of the City players through the whole bit of chaos was brilliant.”

Ferdinand said: “You have to commend the way City dealt with that situation. It’s difficult in those moments.

“Forget the crowd, those moments when you’re trying to get to the end and you’re being antagonised, you’ve got someone in front of you poking, poking, poking you all the time. They’ve managed to come away without anyone getting too involved.

“We heard about something after the game but the game is finished then. For Phil Foden and Raheem Sterling especially – Phil is a young boy and it’s a good experience for him in some ways.”

Hargreaves credited Guardiola for the composure shown by City’s players.

“I think it comes from Pep,” he said. “I think if it’s not Pep managing them someone would have snapped but I’m sure he’s said to them we cannot afford to get a red card. All of those players behaved.

“I think if it was someone in one of our teams they’d have bit back but Pep has told them all the fine details.”