Mainz 05 boss Bo Svensson is on the shortlist to take over as the new Brighton boss following Graham Potter’s departure to Chelsea last week.

Todd Boehly and Chelsea’s move to get the Brighton boss moved swiftly leaving the south coast club little chance to get a replacement in immediately. 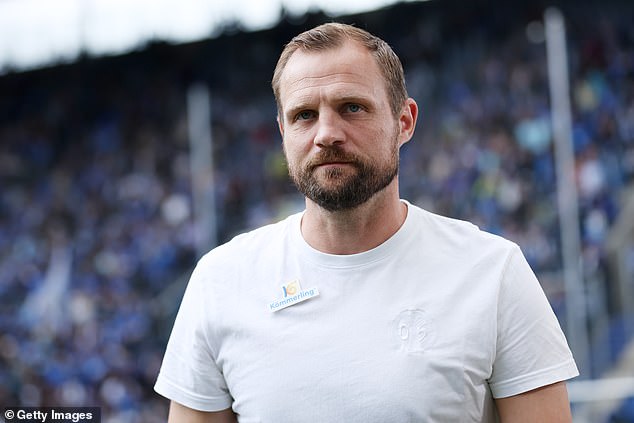 However, according to The Athletic, a shortlist has been drawn up with the 43-year-old Dane Svensson on it alongside a host of other names.

Svensson has impressed at Mainz 05, leading the club to a lofty eighth place finish in the Bundesliga last term while they currently sit sixth after three wins in their opening six games.

The search is being led by owner and chairman Tony Bloom alongside chief executive Paul Barber and technical director David Weir.

Brighton are notable for their shrewd work within a difficult football market to navigate and it appears as though the club are once again looking further afield to find their next boss. 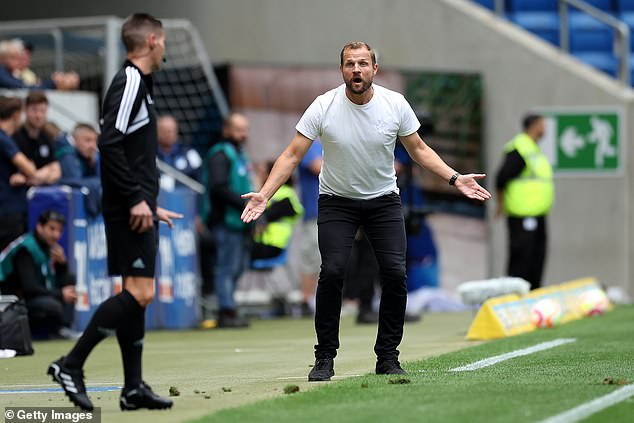 Alongside Svensson, other names include Norwegian side Bodo/Glimt’s Kjetil Knutsen as well as Roberto De Zerbi, formerly of Shakhtar Donetsk.

Knutson has impressed with Bodo/Glimt domestically and in Europe though he remains under contract with the Norwegian club until 2024.

Italian Roberto De Zerbi had been in charge of Shakhtar Donetsk although left earlier this year owing to the present situation stemming from Russia’s invasion of Ukraine. 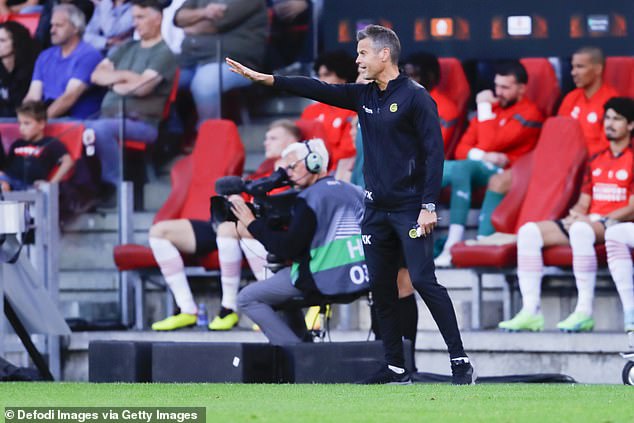 Brighton face another weekend without a game following last week’s postponements after the first Queen’s death on Thursday.

Their game against Crystal Palace had already been postponed owing to rail strikes.

Liverpool’s trip to Chelsea and Manchester United’s home clash against Leeds have also been postponed owing to police shortages. 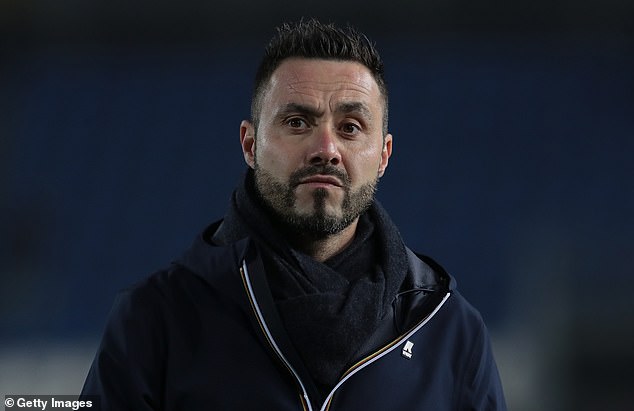