‘I have great belief in myself’: Harry Maguire insists he was never concerned about missing out on a place in England’s World Cup squad despite his Manchester United struggles as defender prepares to win his 50th cap against the United States

England defender Harry Maguire never feared missing out on the World Cup despite his relatively indifferent form for Manchester United this season.

Maguire, who is no longer a first choice under United boss Erik ten Hag this season, is set to keep his place for England’s second Group B clash against the United States on Friday. 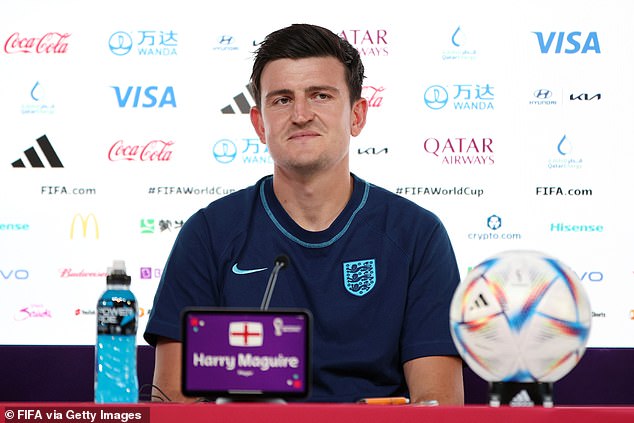 Maguire said: ‘I have great belief in myself. When I go on the training pitch I work as hard as possible and that gives you good preparation to perform to the best level.

‘I want to be playing every week for my club, so I’m going to fight to get back into the team, but I feel fresh and I knew the World Cup was coming up so I put in the extra shifts.’

Maguire, who has 49 England caps, has retained the faith of England manager Gareth Southgate. 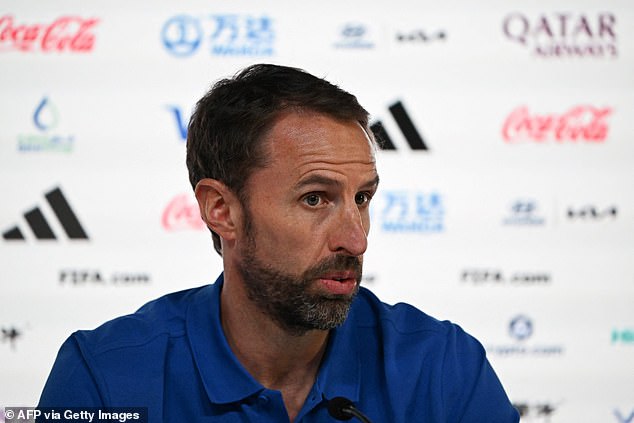 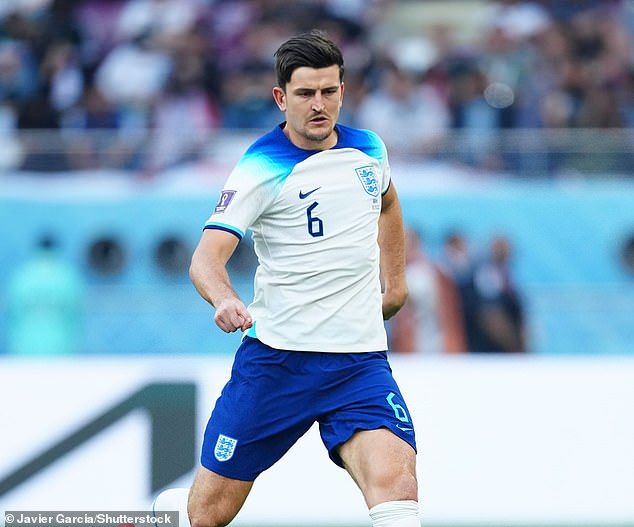 Despite England having other options to partner John Stones, such as Eric Dier, Southgate has persisted with Maguire.

Southgate said: ‘We wanted to build our team on the capability of playing out from the back, Harry and John Stones have provided that incredible platform to build on.

‘That is the start point. They defend well, we have a good spirit among the defenders, they fight for each other and have determination.

‘They take pride in keeping clean sheets – although they need to liven up on that at the moment. It is great for Harry to get his 50th cap and it is well deserved.’

The defender was a key part of the England team that reached the semi-finals of the 2018 World Cup in Russia.

Last year Maguire was named in the team of the tournament after England got to the final of Euro 2020.

The 29-year-old had to be substituted during the victory over Iran after suffering with blurred vision but he is ready to feature against the United States.