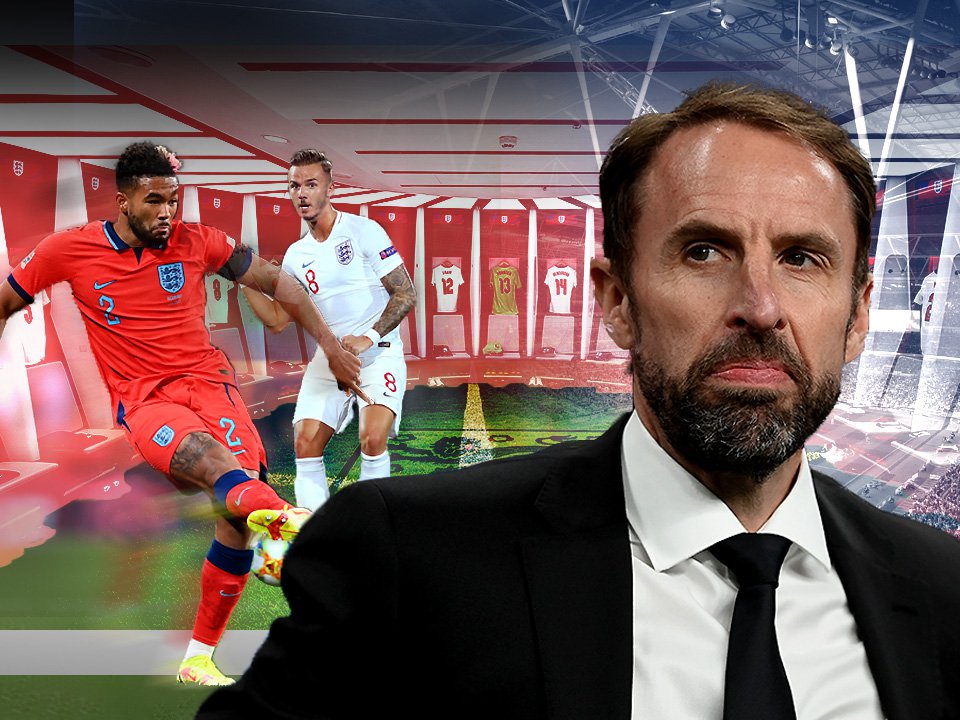 Though it may not feel like it, we are within touching distance of the start of a World Cup that promises to be unique in every sense.

It’s the stage of the season where the Premier League season normally clicks into gear ahead of a packed festive calendar but it will cease for six weeks post this weekend’s action to give way to a maiden winter World Cup.

Never before has picking a tournament squad been fraught with so much difficulty for international managers, who must name their 26-man touring party before a further two round of domestic fixtures.

We’ve already seen a host of players such as N’Golo Kante, Paul Pogba and Timo Werner pull out of the tournament with injury and the unfortunate reality is that there’s likely to be more between now and the start of England’s World Cup campaign against Iran on November 21.

An expanded squad list of 26 should mean Southgate can cover his bases but he still faces some tough decisions, particularly in midfield and attack.

With that in mind, Metro.co.uk’s selected the 26-man squad Southgate *should* choose if the Three Lions are to end their 56-year wait for World Cup glory.

Southgate has shown faith in Jordan Pickford since taking charge and it looks likely that the Everton goalkeeper will be his first choice once again in Qatar.