Romelu Lukaku has agreed to rejoin Inter Milan on loan next season, according to reports in Italy – with the Chelsea star prepared to cut his wages by £3.8MILLION to seal a Serie A return, a year after leaving the San Siro

Romelu Lukaku has agreed to return to Inter Milan on loan from Chelsea next season, according to reports in Italy.

The Belgian re-joined the Blues last summer for a club-record £98m after spearheading Inter’s run to the Serie A title, but has struggled to make an impact at Stamford Bridge, scoring just eight Premier League goals.

As such, speculation over his future has restarted and Italian outlet La Gazzetta dello Sport state that the 29-year-old has agreed to rejoin Inter on loan for the 2022-23 campaign, with the move now in the hands of both clubs. 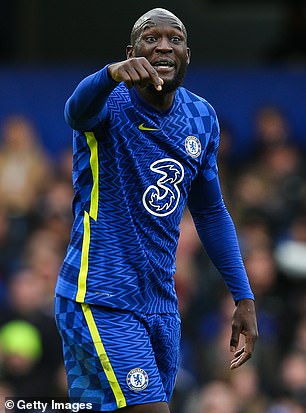 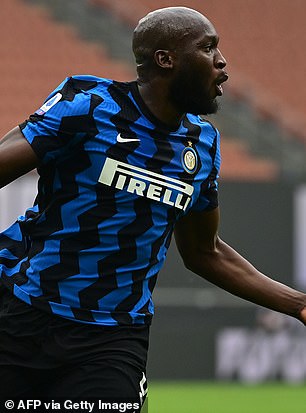 Romelu Lukaku has agreed to return to Inter Milan on loan from Chelsea next season, according to reports in Italy 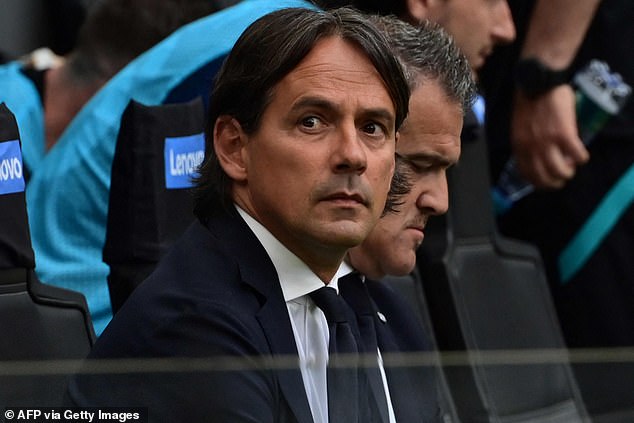 It goes on to detail that Inter are looking to reach an agreement with Chelsea before the end of June to take advantage of the Growth Decree rule.

The scheme lets teams in Italy buy players from abroad with significant tax breaks, as long as they stay in the country for at least 24 months.

Lukaku joined Inter in the summer of 2019 and fired a side led by Antonio Conte to the Scudetto in 2020-21, scoring 24 goals in the Italian top-flight. 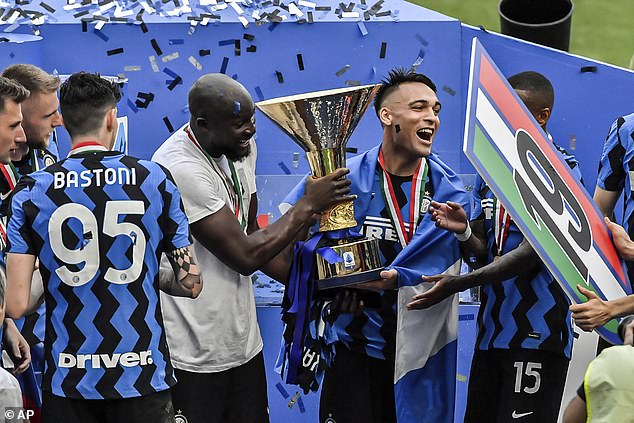 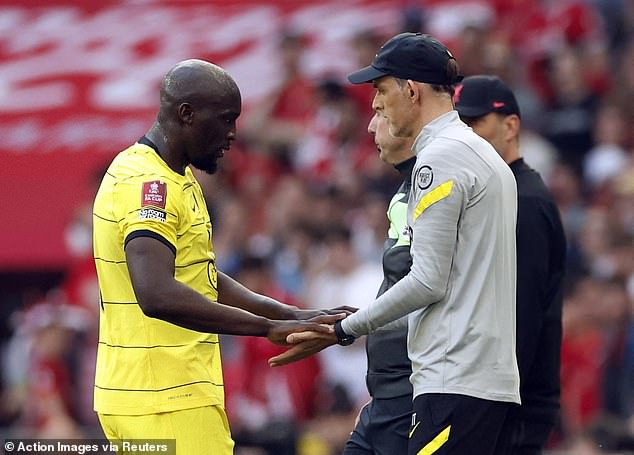 Yet he made it known that he wanted to return to Chelsea – who he played for from 2011-2014 – and joined the Blues last summer.

Yet due to fitness problems and a controversial interview made over the festive period where he admitted he was ‘not happy’ at Chelsea, he fell out of favour under Thomas Tuchel.

That being said, Lukaku did start the FA Cup final against Liverpool last month but could not score a vital goal to fire the Blues to a trophy this season.

Lukaku will also be mindful of regular minutes at the beginning of next season in order to cement his starting spot for Belgium at the World Cup in Qatar.