Real Madrid forward Luka Jovic has become the latest player at the Spanish club to have tested positive for Covid-19.

Real confirmed the news on Thursday, a day after four other players in Thibaut Courtois, Federico Valverde, Eduardo Camavinga and Vinicius Jr all contracting the virus. 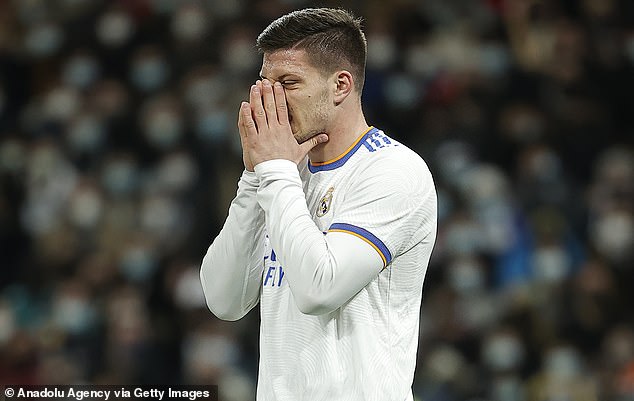 LaLiga has been on a winter break since December 22 but positive Covid-19 cases have emerged at an array of major clubs in the league.

Atletico Madrid have recorded five COVID-19 positives, including manager Diego Simeone, while Barcelona had three more cases among their players on Thursday

‘All of them are asymptomatic and isolating at their respective homes, in strict compliance with the health authorities’ guidelines,’ Atletico said in a statement.

Atleti, fifth in LaLiga on 29 points after 18 games, host Rayo Vallecano on Sunday. 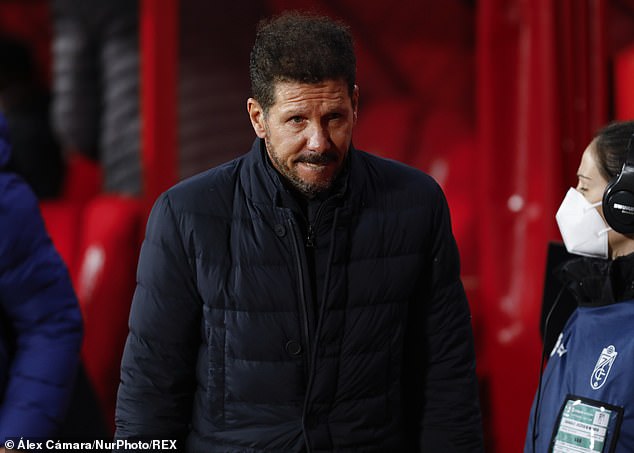 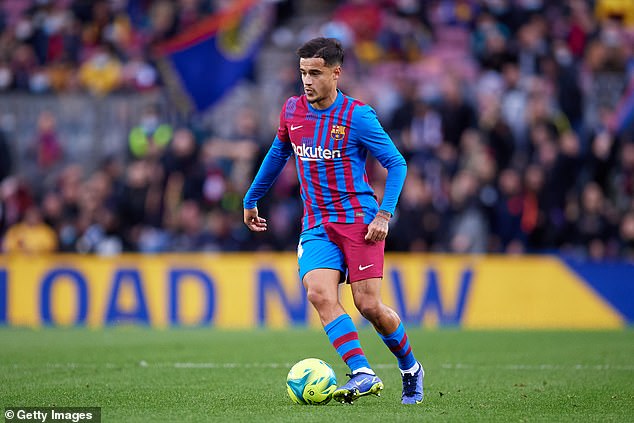 The Catalans had already been hit by a number of COVID-19 cases nL1N2TE0FI in their squad, with Ousmane Dembele, Samuel Umtiti and Gavi set to miss Sunday’s LaLiga trip to Real Mallorca after testing positive.

“Footballers Sergino Dest, Coutinho and Ez Abde have tested positive for COVID-19. The players are in good health and self-isolating at home. The club has reported the cases to the relevant authorities,” Barcelona said.