Luis Suarez enjoyed a dream debut for Gremio as he scored a hat-trick inside 38 minutes in their 4-1 win over Sao Luiz in the Recopa Gaucha on Tuesday night.

The 35-year-old departed his boyhood club Nacional for the second time last month after a short stint with the Uruguayan side, and decided to take on a new challenge in Brazil by putting pen to paper on a two-year deal with Gremio.

It did not take him long to settle in as he opened his account within five minutes. Latching onto a bouncing through ball, Suarez remained composed and delicately lobbed the ball over the onrushing goalkeeper to put his side in front. 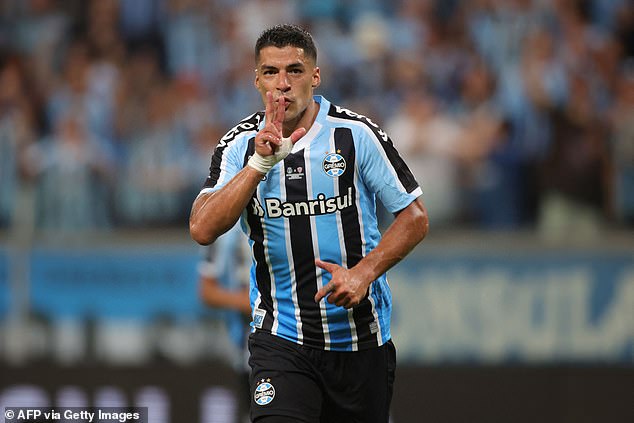 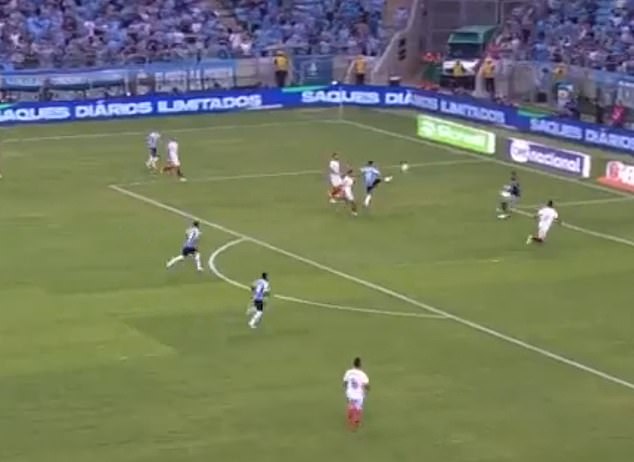 Sao Luiz equalised just nine minutes later, but Suarez’s team-mate Bitello restored Gremio’s lead, and Suarez then took it upon himself to put the game beyond doubt.

He netted his second goal just after the half hour mark, producing the type of clinical finish that made him one of the most fearsome strikers in European football during his prime.

He completed his hat-trick seven minutes before the interval, capitalising on the Sao Luiz keeper being out of position, as he volleyed past two defenders and into the corner of the net.

Suarez could not stop smiling as he celebrated in front of the adoring Gremio fans having made himself an instant hero for his new team. 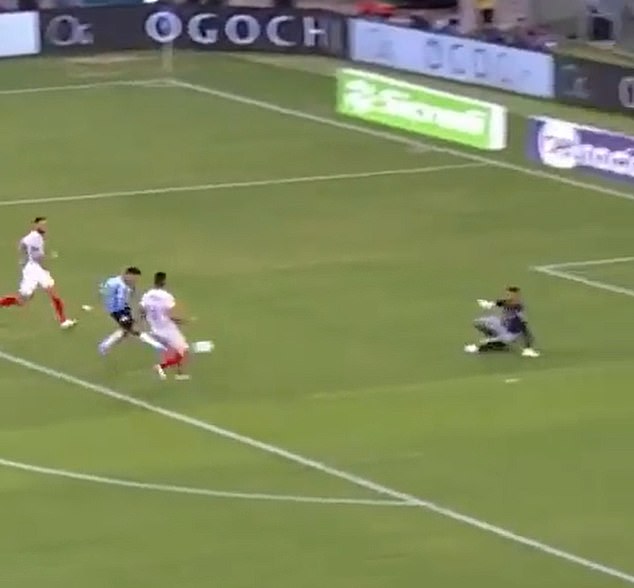 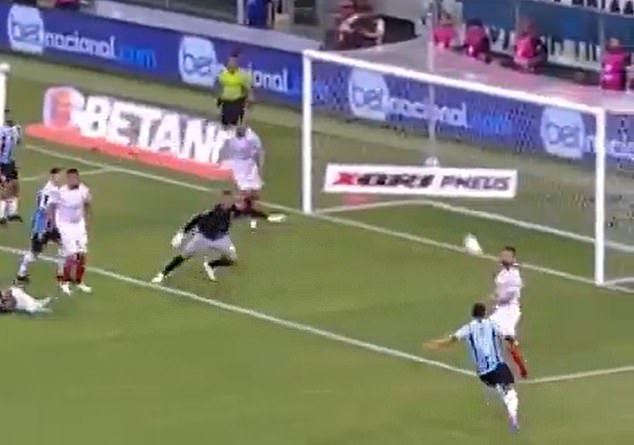 It was a far cry from the emotions he showed when he was last seen on a football pitch at the World Cup in Qatar.

On that occasion, he was left in tears as Uruguay exited the tournament at the group stage after falling agonisingly short of making the knockout rounds.

Suarez failed to score during the competition, which could prove to be his final one in a Uruguay shirt.

He went some way to putting that disappointment behind him on Tuesday, though, as he delivered a performance that suggested he still has plenty left in the tank.