Arsenal icon Paul Merson has told Liverpool they’re crying out for a midfield player and that Borussia Dortmund sensation Jude Bellingham can fix their issues. The Merseysiders enjoyed a stellar campaign last time around but ultimately missed out on Premier League and Champions League silverware.

“I think Liverpool are crying out for a midfield player – I don’t think their midfield is strong enough,” Merson explained. “Jude Bellingham is a good player and I think he would be a great signing.

“Liverpool are currently relying solely on their full-backs for energy. Thiago’s not a box-to-box midfielder, and Jordan Henderson is another year older. They need legs in midfield and Jude Bellingham could be that box-to-box presence for the side.”

Liverpool have been tipped to make a move for Bellingham since last year following a series of stellar performances from the 19-year-old. But the youngster would set the Reds back an enormous transfer fee if they were able to persuade his current employers to part ways with him during the current transfer window. 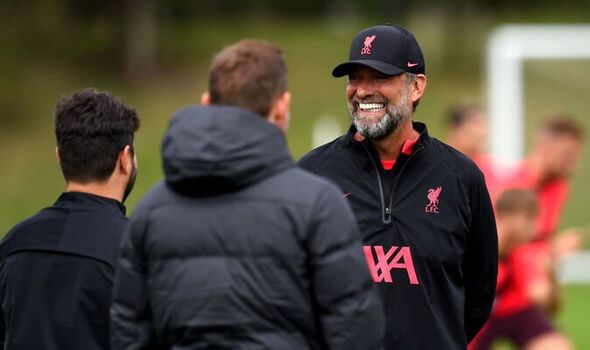 Last year, Bild reported that Bellingham would cost £101million if he were to leave Dortmund this summer as the Bundesliga giants would not want to lose him and Erling Haaland at the same time. Haaland became one of the best strikers in the world during his time in Germany and secured a moved to Manchester City earlier this year.

Bellingham came through the Birmingham City academy and made his debut for the Championship club as a 16-year-old in 2019. He became a regular for the Blues team during the 2019/20 campaign and was a transfer target for England’s top teams. 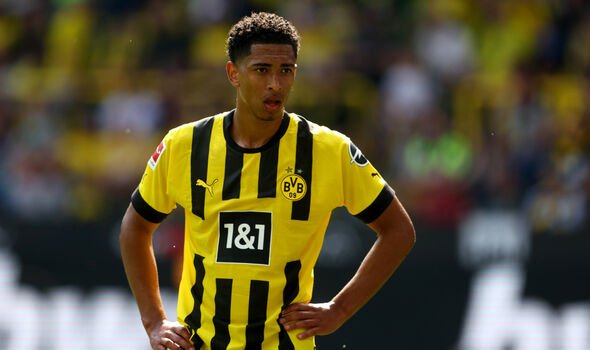 But the ace opted to move to Dortmund and has since illustrated his prodigious talents in the Bundesliga and Champions League. During his two years in Germany, the player has racked-up 90 appearances for his team, bagging 10 goals and 18 assists.

He has also become a regular feature in Gareth Southgate’s England squads and has won 15 caps for the Three Lions, including three during Euro 2020 as his country reached the final of the competition before succumbing to Italy following a penalty shootout.

Bellingham, who was born in Stourbridge, still has three years remaining on his contract at Signal Iduna Park. But if Liverpool think he’s worth the money and thrash out a deal with Dortmund, the talented star could well jump at the opportunity to return to England.