Liverpool have been told that boss Jurgen Klopp will “regret” three transfer decisions that the club made this summer, after the Reds’ 0-0 draw with Everton on Saturday. The German coach has bemoaned the number of injuries his side have suffered as they recorded their third draw of the season in the Merseyside derby.

Liverpool’s lack of depth due to injuries will have played a factor in their poor start to the season, and former Tottenham goalkeeper Paul Robinson believes three of the players they let go in the summer could have been a possible solution. “They have got a huge injury list,” Robinson told Football Insider.

“He may slightly regret that one but [Sadio] Mane is the big one for me. They miss him massively. He dominates that whole side of the field. He takes so much attention away from other players. The opposition focus on him heavily. 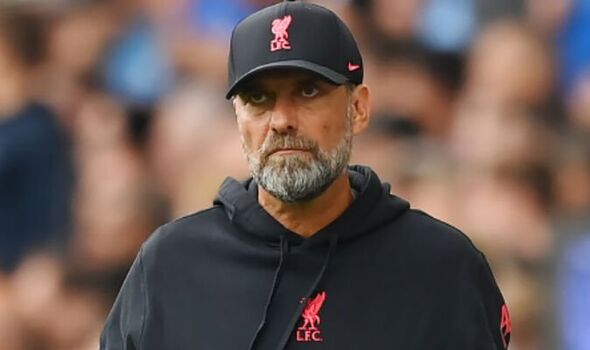 “Yes, they have quality in the players that they have brought in but they are not on the level of Mane. Prior to [Diogo] Jota’s return, they were looking a bit threadbare on the bench. In hindsight, I don’t think Klopp would have let Origi and Minamino leave.”

While Mane was a key player for Liverpool before leaving for Bayern Munich, Origi and Minamino made 42 combined appearances for Klopp’s side last season in all competitions. Jota returned to the bench at Goodison Park and Darwin Nunez started after his three-match suspension, but Newcastle match-winner Fabio Carvalho had to be substituted at half-time for Roberto Firmino with a dead leg. 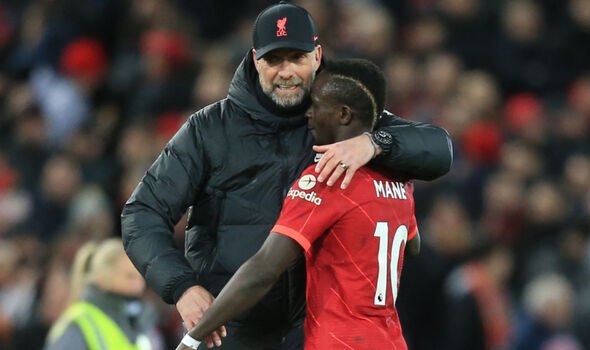 Klopp hoped that the injury was not serious to the Portuguese midfielder, and explained his decisions to drop Andrew Robertson against Everton and bring Trent Alexander-Arnold off before the hour mark. “It’s not bad, I think,” Klopp said regarding Carvalho’s injury.

“We have to get through this period, how it is, because, yes, players are coming back but they have to be reintegrated. We cannot just bring them back to play 90 minutes or whatever, that’s just not possible. That’s why we need to have a look where we can do the changes and give the game a new dynamic again.”