Liverpool are in dire need of a victory against Bournemouth at Anfield today (3pm) if they are to keep their dwindling Premier League title hopes alive. The Reds have collected just two points from an available nine so far in what is their worst start in over a decade. They are battling an injury crisis with nine players out and Darwin Nunez also suspended. Express Sport looks at how Jurgen Klopp may line up against the Cherries, with three potential changes.

No 2 Caoimhin Kelleher has yet to return to training from a groin injury so there is no question whether Alisson will start in goal – bar a late injury. The Brazilian is seeking his first clean sheet of the season having kept a joint-best 20 last term.

Trent Alexander-Arnold has had a slow start to the season but remains undoubtedly Liverpool’s most creative player and so will keep his place at right-back in hope of finding form. To his left, Joe Gomez will again partner Virgil van Dijk.

Nat Phillips is the only other fit centre-half and he struggled against counter-attacks in the draw with Crystal Palace earlier this month. Klopp will be expecting much more from Van Dijk, who has been lackadaisical in his defending so far. 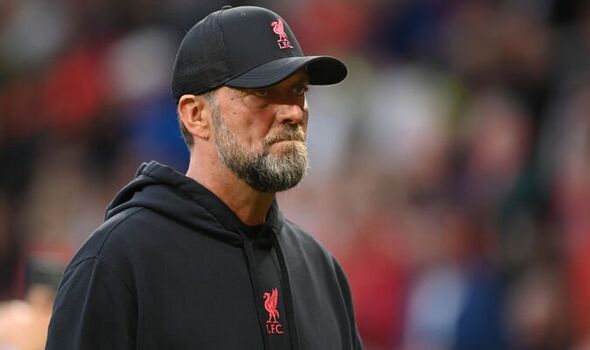 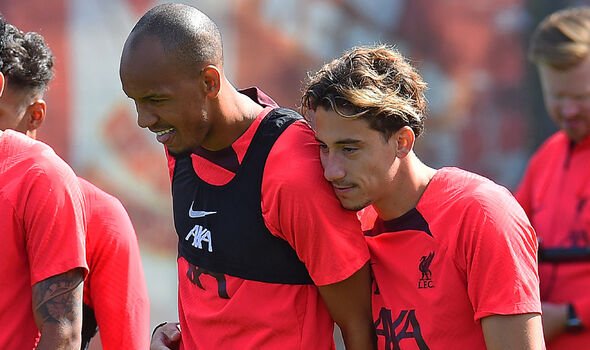 Another senior player struggling to meet his own high standards, Andy Robertson, may be the first of three changes. He could be dropped at left-back in favour of Kostas Tsimikas.

Klopp may change from his trusted 4-3-3 to a 4-2-3-1 to aid Liverpool’s ailing attack and get more players into advanced areas. The second personnel change may see James Milner dropped in favour of a double pivot of Fabinho, who was benched at Manchester United last time out, alongside captain Jordan Henderson.

The pair will be tasked with shielding a Liverpool defence that has looked vulnerable. Thiago Alcantara, Naby Keita, Curtis Jones and Alex Oxlade-Chamberlain are all injured in midfield. 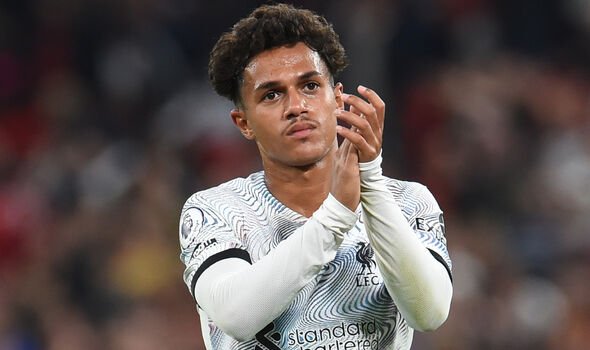 Liverpool are also short in attack with Nunez banned and Diogo Jota still sidelined. But a change of formation would allow Fabio Carvalho – who produced a bright cameo at Old Trafford – to start as the No 10, replacing Roberto Firmino.

Last season’s top goalscorer Mohamed Salah and Luis Diaz were isolated out wide against United and Klopp might opt to get more players centrally in the absence of Nunez.

Carvalho would stay higher up the pitch than Firmino, who likes to drop deep. Salah may then start as the striker with Carvalho supporting him. Diaz will start out on the left and Harvey Elliott would be deployed on the right-hand side of the attack.