A 3-2 win that, until a frantic final few minutes, had all the clarity of simple numbers. Liverpool’s first-class victory over Pep Guardiola’s second string ends Manchester City’s chances of a treble, and keeps Jurgen Klopp’s side on course for an unprecedented quadruple.

You could say that was largely down to the number-ones, since it was Zack Steffen’s errors that cost City and Alisson’s saves that kept Liverpool in front, but it was about so much more. Klopp has already achieved so much, as he guided the club to their first FA Cup final in a decade.

They already did similar with Europe’s secondary trophy under the late Gerard Houllier in 2001, but this is a level beyond. This team may be a level beyond – at least in everything bar the league. 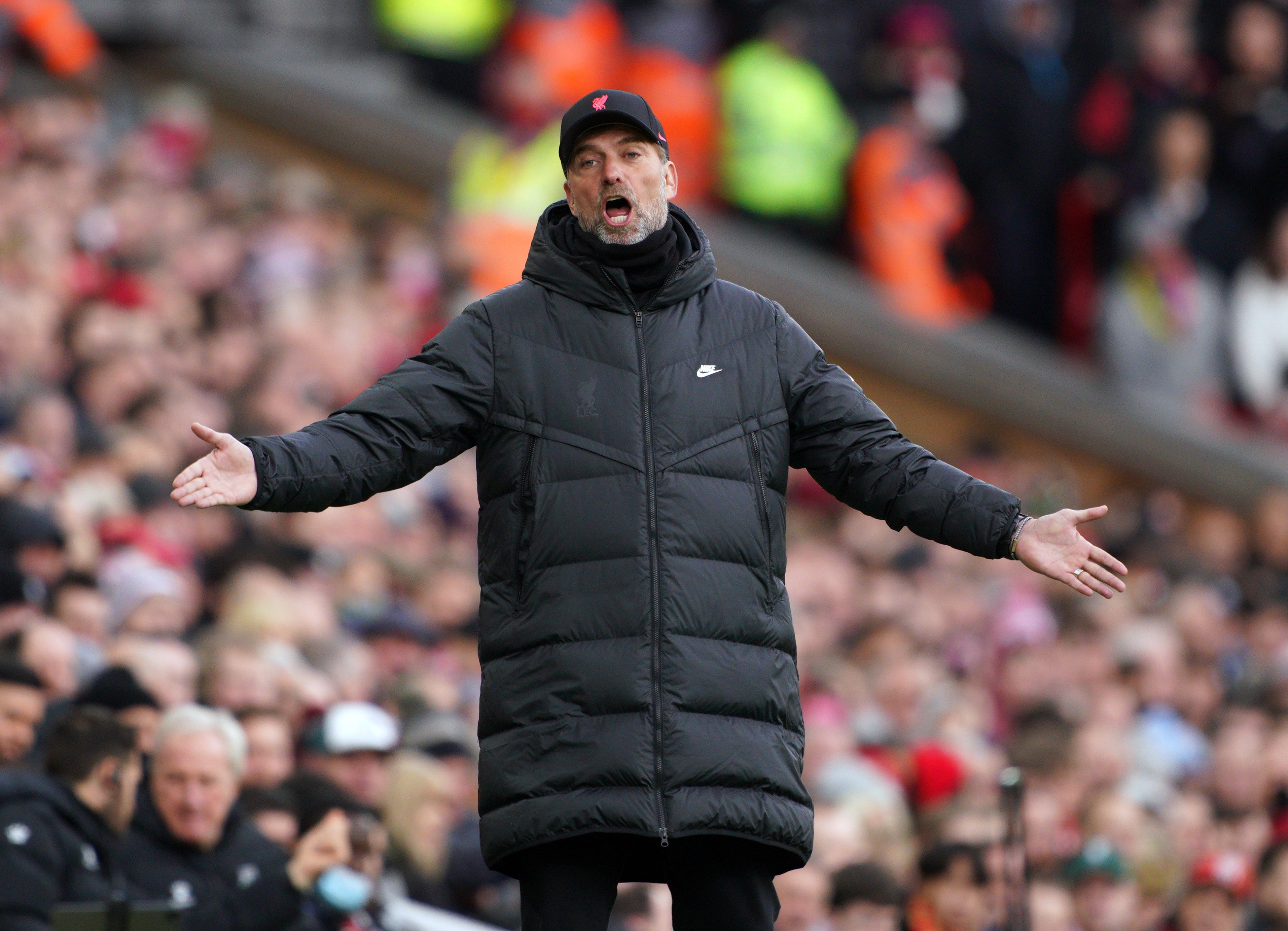 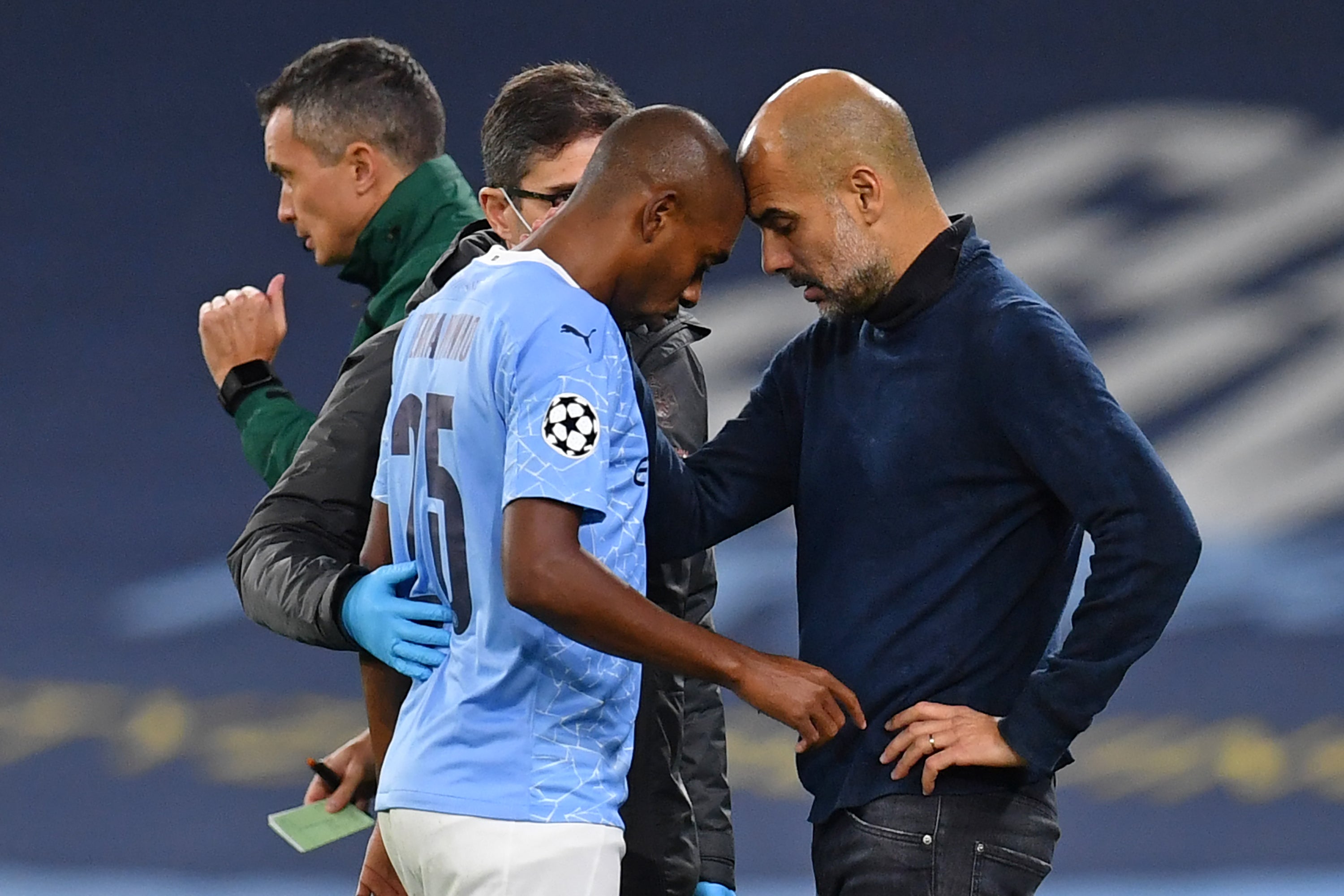 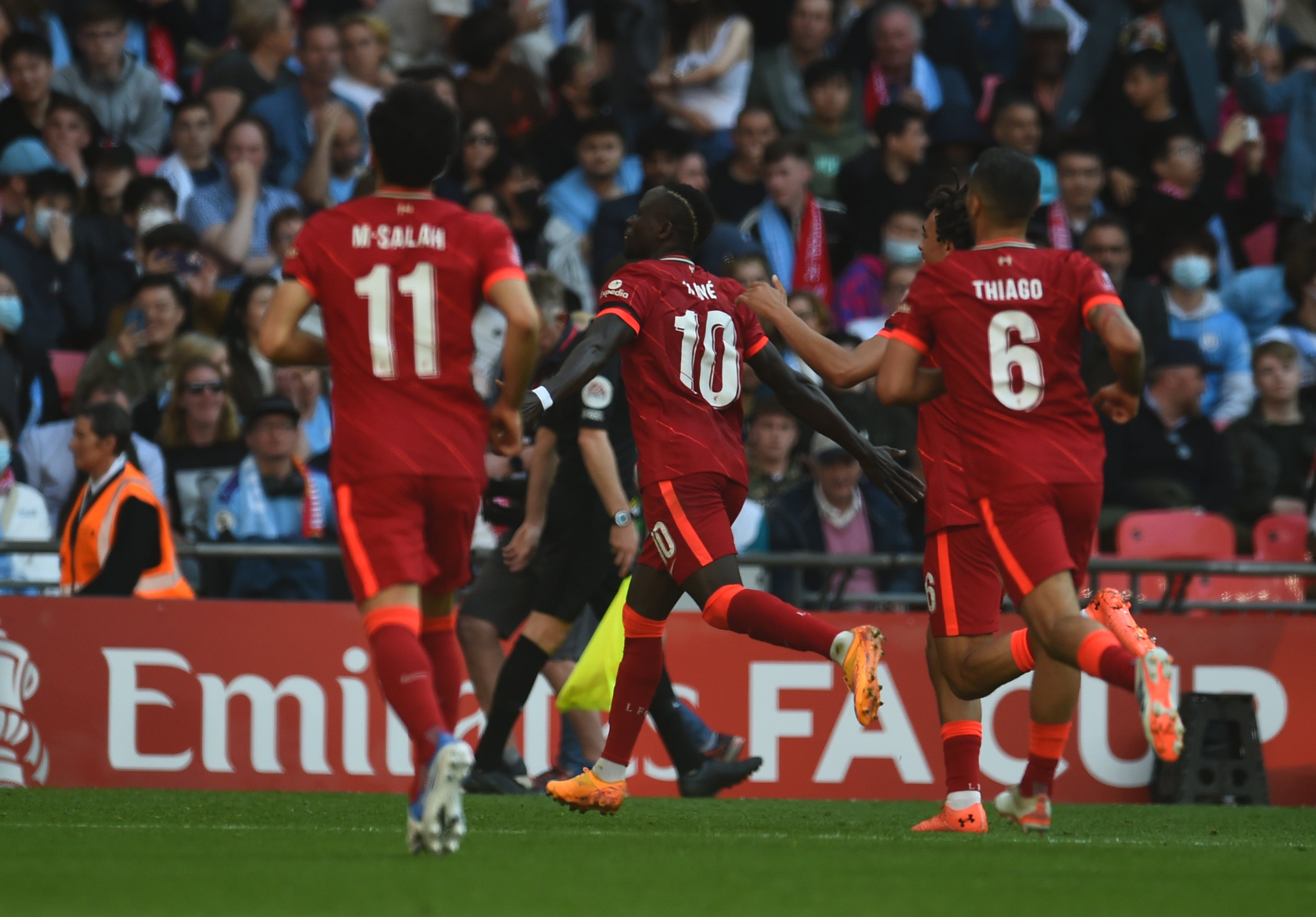 Whether this will actually affect that is open to question given it was very visibly Guardiola’s second side, but one potential issue is the rhythm and confidence a really strong-looking Liverpool squad are picking up.

That could be more influential than any intangibles like checked “momentum”. City still have an advantage in the Premier League, and still want the Champions League above anything else.

We may yet see that grand showdown, but this was another enjoyably entertaining affair in what would be considered the most “disposable” of the three trophies left.

It certainly didn’t feel disposable in those dramatic final few minutes, where the players on the pitch were pushing themselves to the edge.

City almost pushed Liverpool there, but their final few minutes raise questions about the flat nature of the display before that.

It was one of those matches where the goals summed up the game as well as defining it. For the first, despite so many City players trying to stop him, Ibrahima Konata just rose over all of them to power another header into the net. It was his third in three starts. It also made Nathan Ake look particularly meek, like he just couldn’t physically cope with the Liverpool defender. 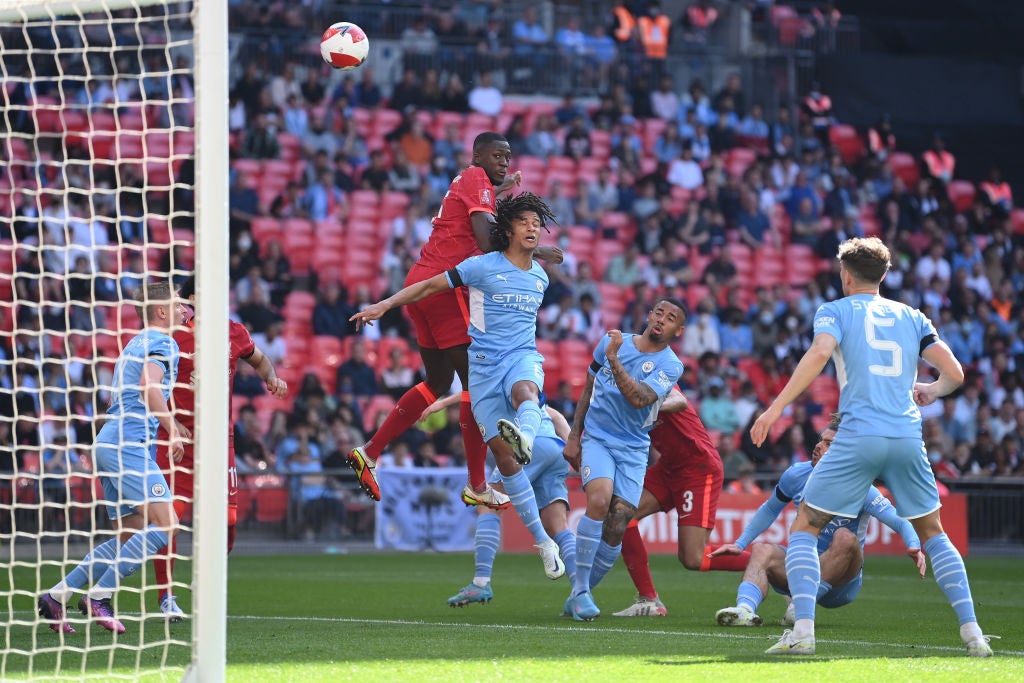 It felt like that between the teams until a surprisingly frantic finish. Fernandinho, beginning to look his age as he faces up to his last two months at City, spent so much of the game just scything through players. Even by his standards, it was remarkable that the Brazilian was not booked until into the second half. His challenge on Mane could have seen him off on another day, and should at least have been a second yellow. Fernandinho later blazed the ball over when an equalising chance presented itself.

If the captain was occasionally too slow in getting to the ball, his goalkeeper was too slow on it. This was the moment that put Liverpool in full command, but also symbolised how City suffered for playing a second-string team.

Warning might have been served by Ederson’s moment with Diogo Jota last Sunday, but it’s still difficult to imagine the first-choice goalkeeper getting himself into the mess that Steffen did.

Dawling on a pass back from John Stones, the USA international was as helpless as he was hapless as Mane just tackled the ball into the net. The Senegalese tried it again later on in the match, because everyone knew Steffen never again looked right. 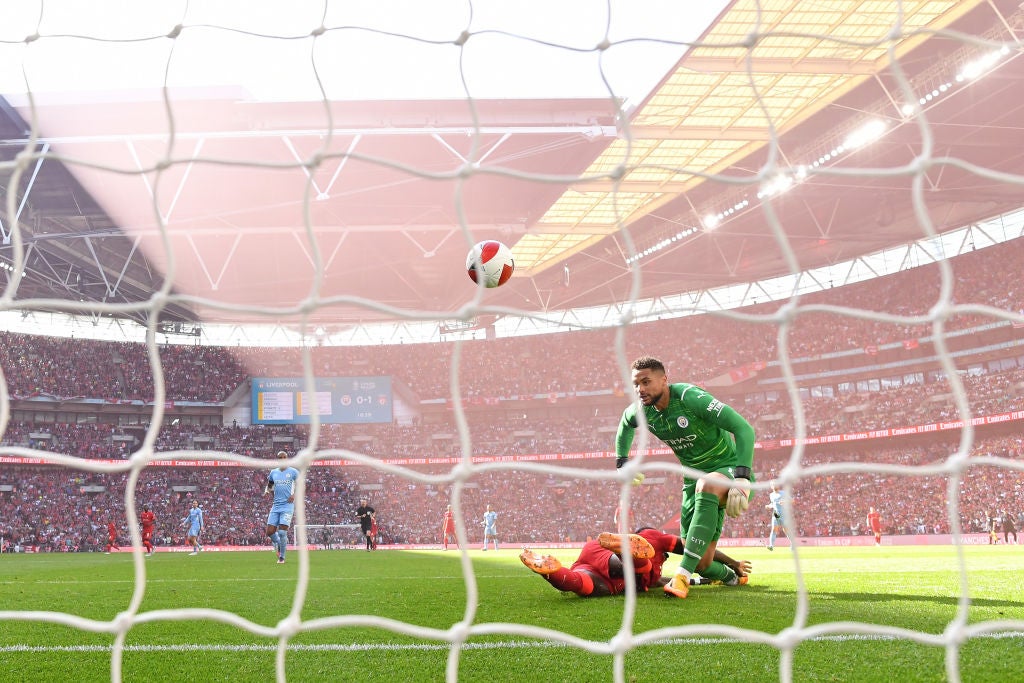 He was probably at fault for the third goal, too, and there were questions to be asked over his reaction to the first.

Not that all emphasis just be placed on City’s flaws. This goal was more about Liverpool’s brilliance as a team.

The move was superb, culminating in a delightful little chip from the supreme Thiago, which Mane just volleyed first time inside the near post. Again, Steffen looked leaden. Liverpool just looked rampant.

Thiago was controlling the game. Luis Diaz was elevating it, looking like he was really enjoying himself with so many moments of self-expression.

City, for their part, did not implode. Because it could have been much worse.

It was their most expensive player that prevented it looking really bad, even if he didn’t look great. Jack Grealish was finally starting such a game, but even that may be a little concerning for him since this was so clearly Guardiola’s second side. 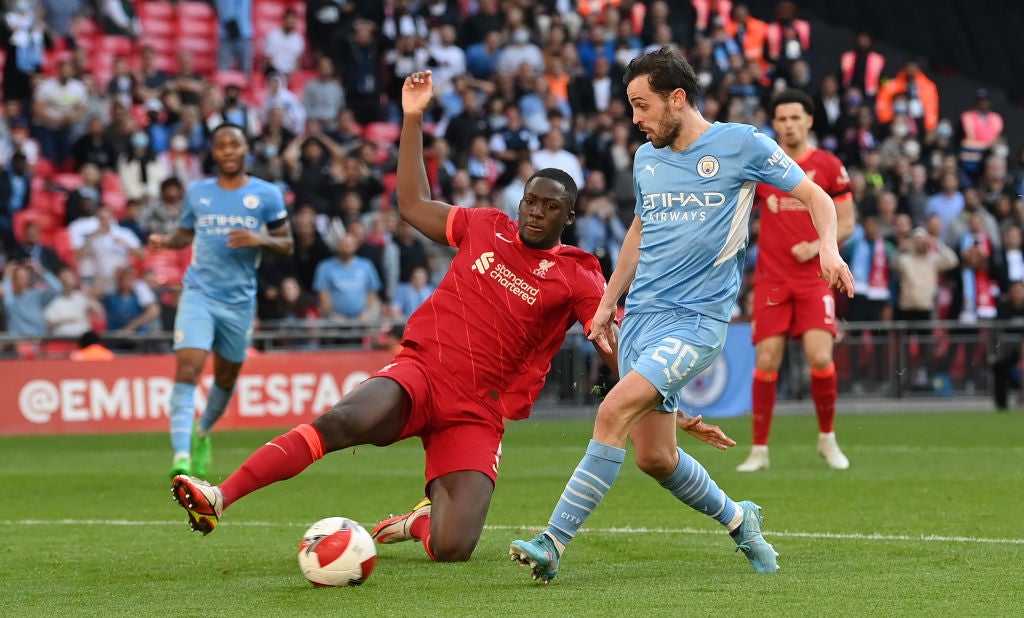 He at least made it 3-1, finishing well amid a generally ineffective performance. It did temporarily give City some impetus, and it was in the period that followed that Alisson stood up superbly to twice save from compatriot Gabriel Jesus. 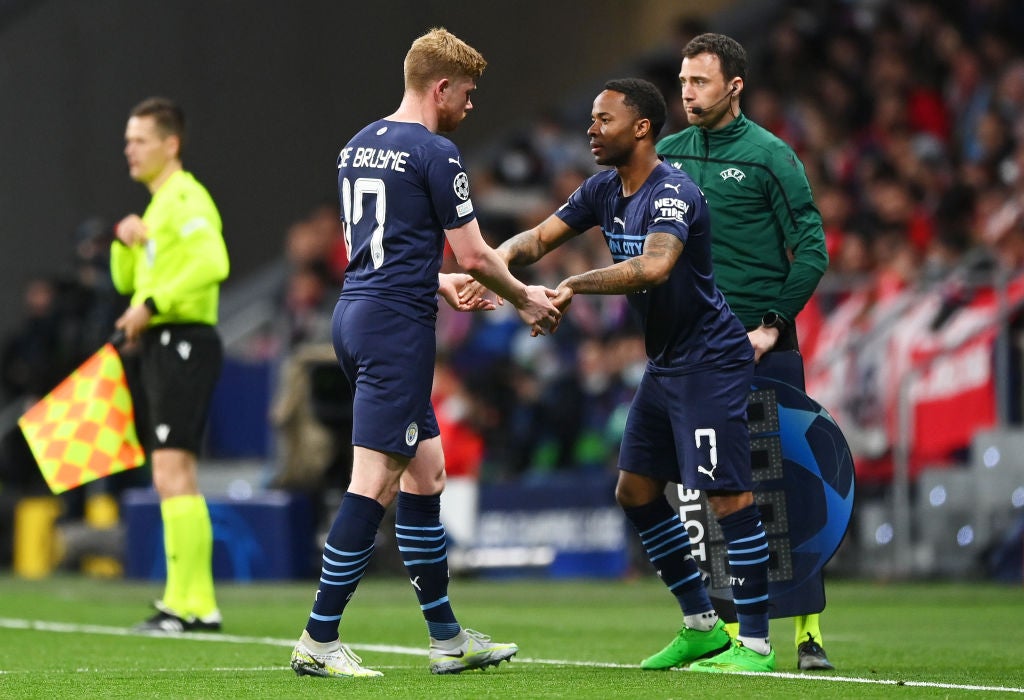 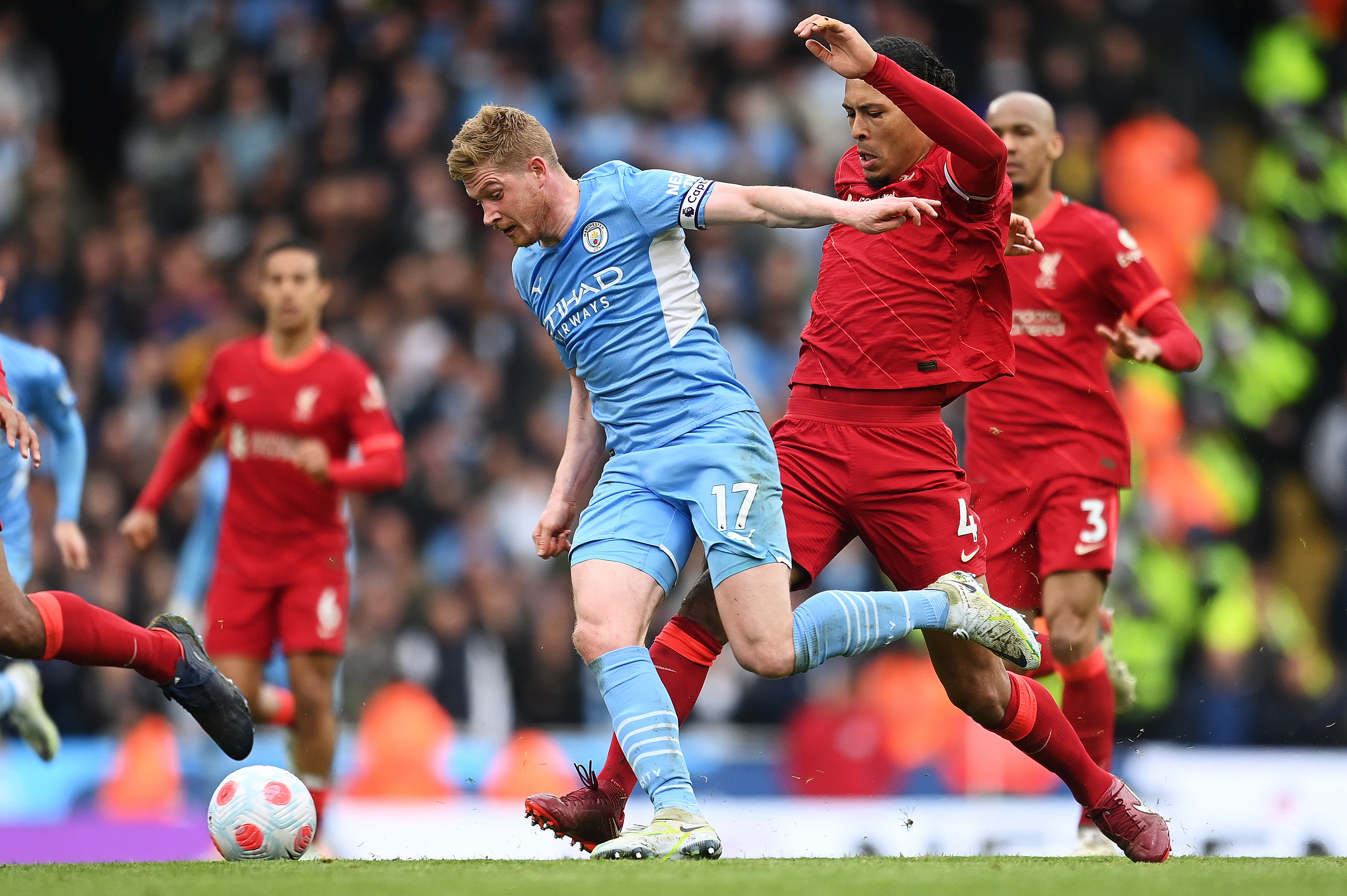 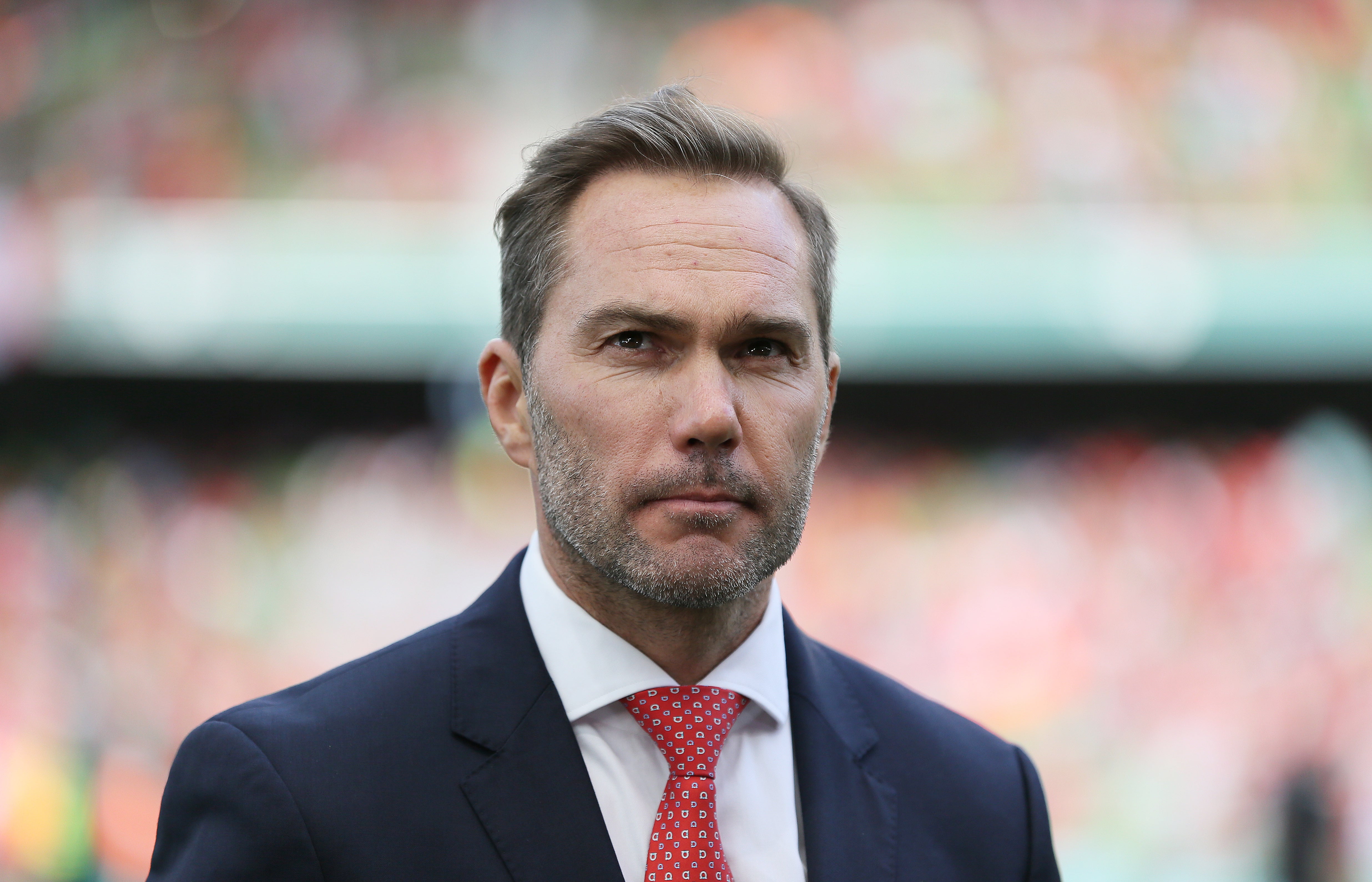 Bernardo eventually got that goal but, really, City had left too much off the pitch in too many senses.

They obviously have bigger concerns. Liverpool continue to have the biggest feat in English football history in their sights.