Something to smile about Mo! Liverpool star Salah completes a hat-trick of end of the season awards as the Egyptian forward wins Premier League goal of the season for his stunning solo finish in Manchester City draw in October

Liverpool star Mohamed Salah has won the Premier League goal of the season award for his solo strike during the 2-2 draw with Manchester City at Anfield in October.

The Reds forward won the award after showing sublime skill and strength to weave past three players, before twisting and turning past a fourth and drilling a shot beyond Ederson from a tight angle with his right foot.

Salah’s goal received the most combined votes by the public and a panel of football experts, topping a shortlist that featured each of the season’s Budweiser Goal of the Month winners plus one standout strike from May. 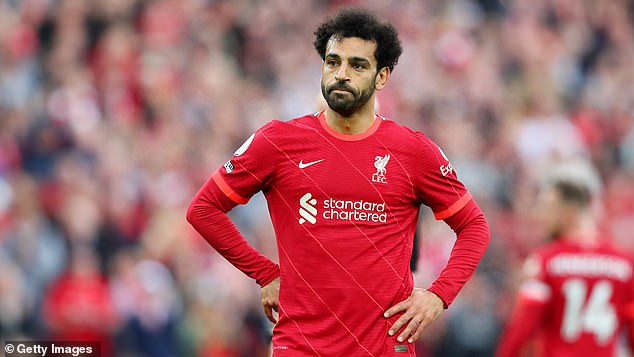 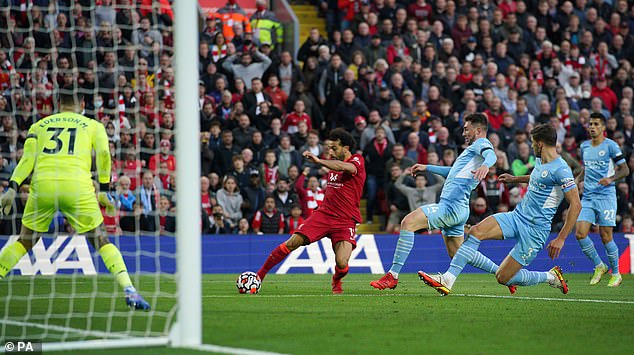 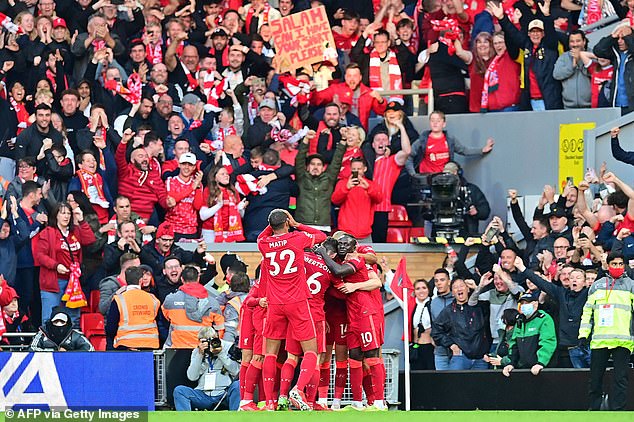 It completes a hat-trick of end-of-season Premier League awards for the Egyptian, who also won the Castrol Golden Boot for the most goals and the Playmaker prize for providing the highest number of assists.

Salah and Tottenham’s Son Heung-min had to share the Premier League’s Golden Boot award after finishing the season tied on 23 goals this season – the Egyptian also won the Playmaker award for the most assists. 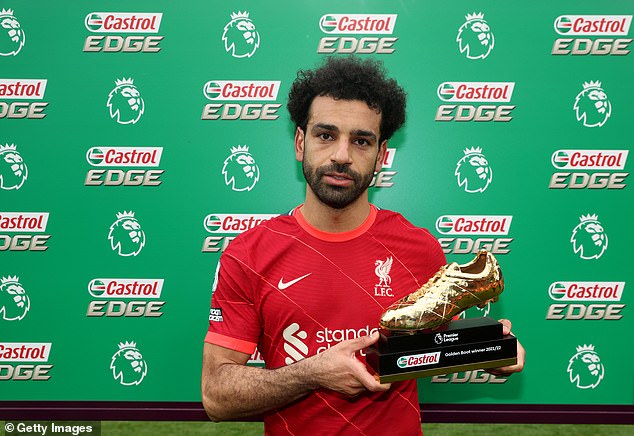 Son scored twice in Tottenham’s 5-0 win at Norwich but Salah struck late on as the Reds beat Wolves 3-1.

In the latter case, Salah was involved in a three-way tie at the top of the scoring charts alongside his Liverpool team-mate Sadio Mane and then-Arsenal forward Pierre-Emerick Aubameyang.

The star forward also bagged the Playmaker of the season award for picking up 13 assists to just beat Liverpool team-mate Trent Alexander-Arnold to top the charts.