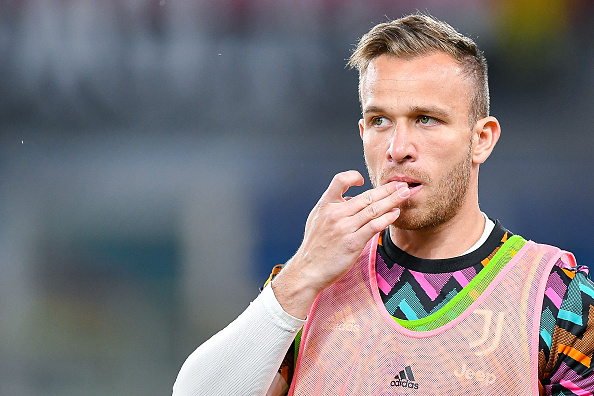 Jurgen Klopp made a u-turn on signing a midfielder last week following defeat to Manchester Untied at Old Trafford and in light of his side’s injury problems.

Melo, 26, joined Juventus in 2020 from Barcelona but he’s surplus to requirements in Turin and he’s been given permission to leave.

According to Gianluca Di Marzio, the Brazilian is on his way to Merseyside to complete a medical at the club before signing a season-long loan deal.