Liverpool have been sent a warning ahead of their potential transfer deadline day move for Juventus midfielder Arthur Melo. Jurgen Klopp’s side are set to bolster their options in the middle of the park by signing the Brazilian on loan before Thursday’s 11.00pm deadline.

Injuries to Jordan Henderson, Thiago, Naby Keita and Alex Oxlade-Chamberlain have prompted the Liverpool chiefs to accelerate plans to sign a midfielder and seal a loan deal for Arthur with no option to buy according to reports. The Brazil playmaker has played for Juventus and Barcelona but former Arsenal striker Kevin Campbell has one question mark over the potential signing.

“I think needs must at Liverpool, that’s for sure,” Campbell told Sky Sports News. “Jordan Henderson getting injured in the game yesterday has forced their hand to bring somebody in. Jurgen Klopp said they were looking at somebody else, but somebody had an agreement with another club.

“Not too sure who that was, but they had to move. Arthur Melo, one thing I would ask and question is how much football he has played in the last year or so. He hasn’t played a lot of football. But again needs must, they need to get somebody in. 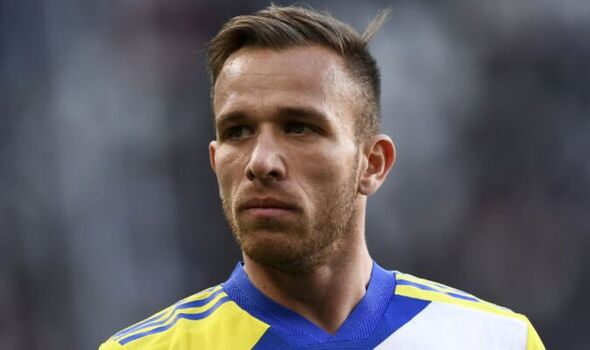 “I covered him in La Liga for Barcelona for one season before he went to Juventus. He’s an excellent player, very good technically and he might surprise a few at Anfield. I think it’s maybe a stop-gap until some of the other players get fit.

“But sometimes in that stop-gap, if he performs then you have to kind of rejig your thinking and I am sure Jurgen Klopp is thinking he can come in, do a great job and help the team until the others are fit, and then he has got a selection problem.” 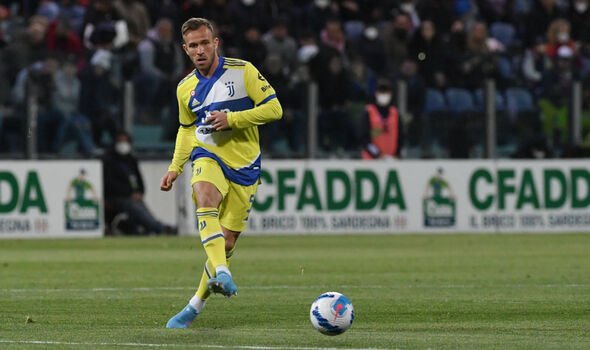 Arthur made just 11 Serie A starts last season at Juventus, and has yet to make 20 starts in any season since moving to Europe from Gremio in 2018. Klopp has admitted that Liverpool are in need of midfield reinforcements, with just James Milner, Fabinho, Harvey Elliott, Fabio Carvalho and Curtis Jones as options for Saturday’s Merseyside derby.

“Are we after a midfielder? Ish,” Klopp said. “The closer we get to [the] last minute… more likely [they won’t come]. I couldn’t [give you a name]. It’s difficult because for sure there [are] a few who are right, but there are different issues. [They are] at clubs who don’t want to sell, that’s how it is.

“There’s still time but when it’s over, whether someone signs or not, I am really happy as it’s over and we can just focus on the squad we have. Face the situations we have together.”