Liverpool have been handed a blow in their pursuit of long-term target Borussia Dortmund midfielder Jude Bellingham. The Reds have been linked with a move for the England star as Jurgen Klopp looks to fix his issues in the middle of the park, but may have to turn their attention elsewhere after recent comments by the German club’s sporting director.

Sebastian Kehl, who played for the Bundesliga side for 13 years before moving into a recruitment role at the club, insisted that Dortmund are hopeful of keeping Bellingham beyond next summer and they are aiming to change their policy of letting young stars leave after Manchester City moved for Erling Haaland in the summer, despite claiming it may be “impossible” to keep hold of them.

“Jude is very happy at the club, he is very committed to us,” Kehl told BT Sport ahead of his side’s clash with City. “Hopefully he can stay over next season and for a long time. Then we come back to the beginning of the interview, we try to keep our best players. 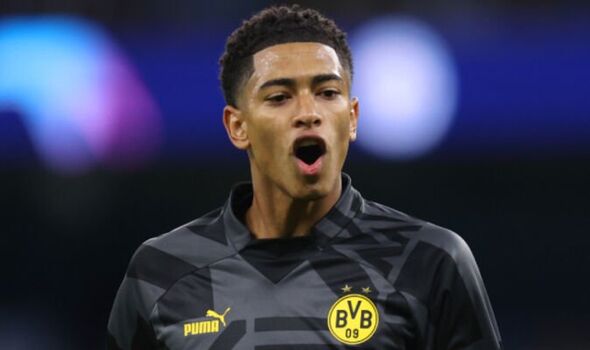 “We want to play for titles and that’s the most important thing for players to be at a club who can improve but in the end, money is another aspect and England pays a lot more than Germany. We have to renew our philosophy every year.”

Bellingham has a contract at the Westfalenstadion until 2025, but Manchester United icon Rio Ferdinand has claimed that even the 19-year-old will feel that he has already outgrown the German club. 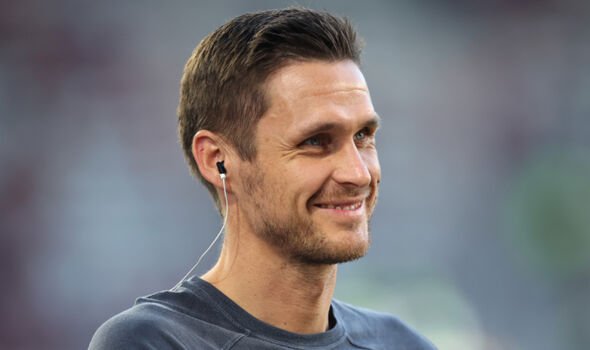 “I think he’s even sitting there like without being too arrogant but thinking ‘I’ve probably outgrown Borussia Dortmund already’,” Ferdinand told BT Sport. “I think he’ll be sitting there saying that with all due respect. Thinking I’m a year behind when I should’ve left because he’s got that self-belief that you need to take you to them heights.

“It’s more interesting to work out what type of player he is and what type of player you’d get in an England shirt where I’m sure he’ll play in the summer. He’s combative, both sides of the game, aggressive, he’s a swiss army knife, he does everything. Great player.

“When he played against City, one of the telling factors was the interview that Pep [Guardiola] did and he couldn’t believe at his age how he carried himself, spoke to other players, his team-mates who are more experienced than him. That shows his character.”