Liverpool are in the hunt for three more trophies

Jurgen Klopp has admitted he had “no idea” Liverpool would be challenging for the quadruple this year after revealing he feared they would spend this season in the Europa Conference League.

Liverpool dropped as low as eighth last spring as they suffered six successive home defeats and were without a senior fit specialist centre-back. Now they could become the first club to win the Premier League, Champions League, FA Cup and League Cup in the same season and while Klopp believed Liverpool would be better this season, he said they have exceeded his expectations.

Sunday marks the one-year anniversary of a 1-1 draw with Newcastle, when Joe Willock’s injury-time equaliser threatened to end Liverpool’s chances of qualifying for the Champions League.

It left Liverpool sixth with five games to go, but they took 15 points from the last 15 available, including an improbable victory at West Bromwich Albion when goalkeeper Alisson headed an injury-time decider.

And Klopp said: “I didn’t expect us to win the Carabao Cup, be in the FA Cup final, the semi-final of the Champions League and one point behind the leader of the [Premier League] table but I knew we would be better. 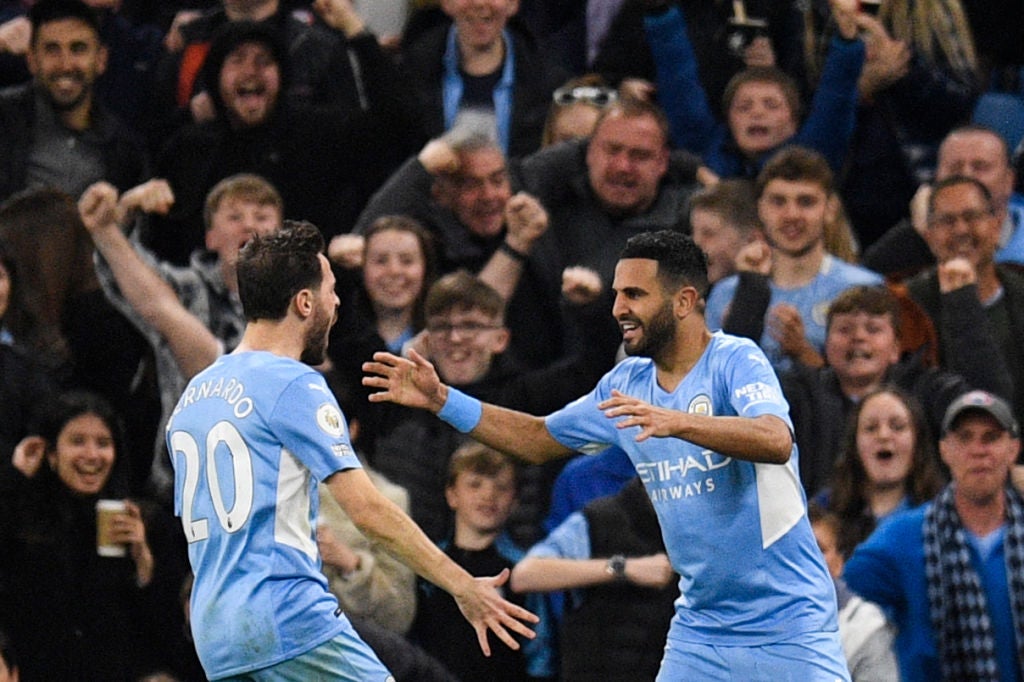 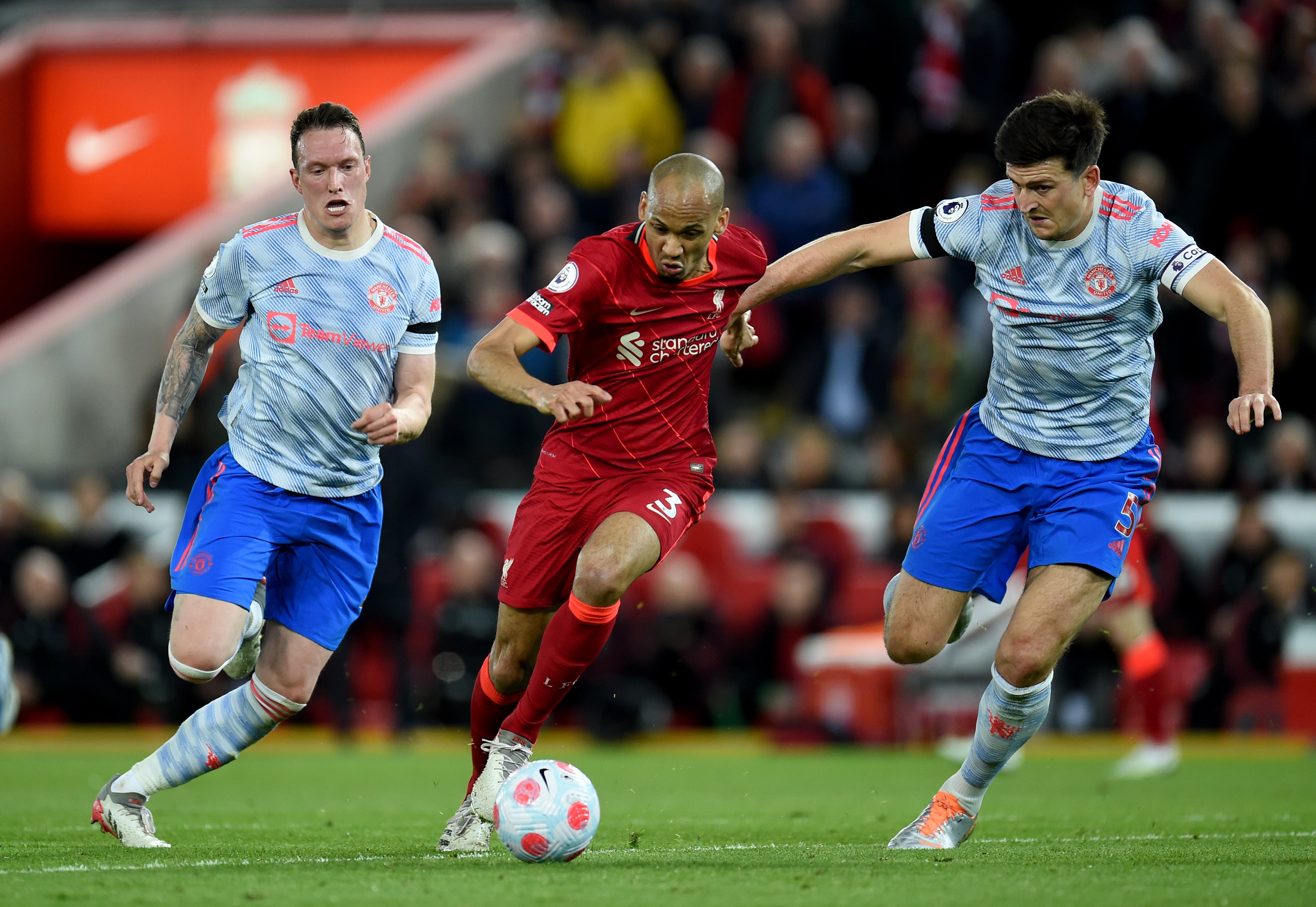 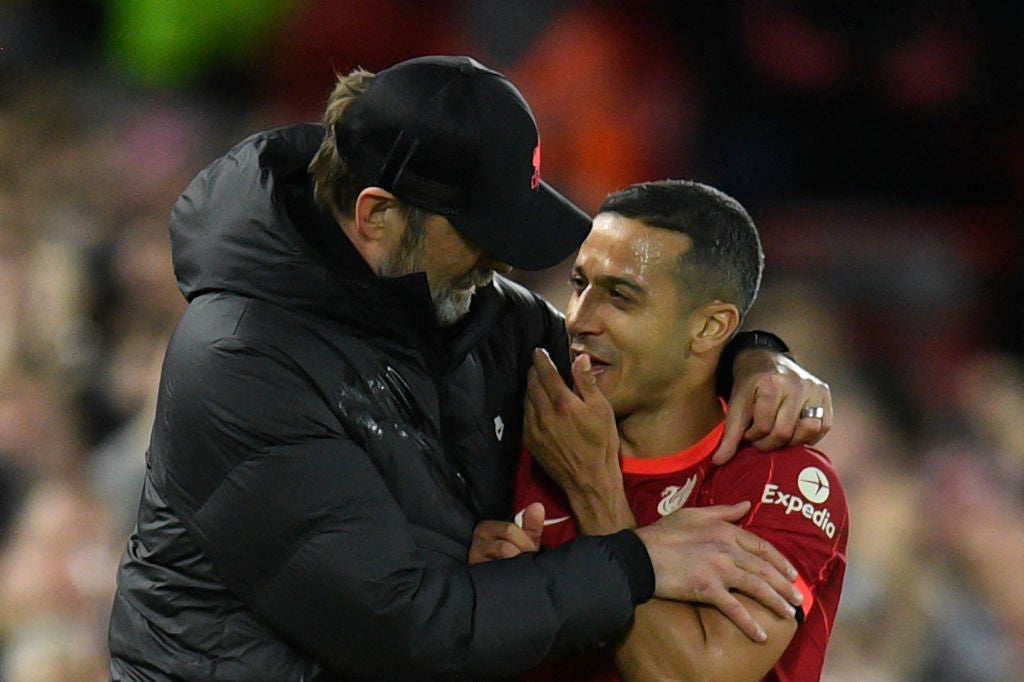 “What the boys did last year was really special in such a difficult situation, to get qualified for the Champions League was massive. There were a lot of moments before the Newcastle game where I thought that is difficult, and that we will not make it.

“We had moments where we thought: ‘Hopefully we don’t have to play in the Conference League.’ We don’t know exactly where we will go to. And then the boys won five games in a spectacular manner. West Brom, Ali, header, all these kind of things: outstanding. I loved each bit of it.”

Liverpool signed Ibrahima Konate in the summer, while Virgil van Dijk, Joel Matip and Joe Gomez returned to fitness, giving Klopp confidence they would do better with a full complement of centre-backs. Yet they were 14 points behind Manchester City before winning 11 of their last 12 league games.

Klopp added: “We knew in the moment when we can bring Ibou and the other three boys are back we will be stronger and when you are third and will be stronger and have a bad year for different reasons, it is a normal human reaction that you intensify pretty much all efforts and we did.

“Then we had an absolutely okay start to the season but it is not as though people were over the moon [when we were] 14 points behind the leader and again what the boys made of that was pretty special so far. That we will be in this position, I had no idea about.”