Liverpool should NOT do ‘whatever it takes’ to keep Mohamed Salah at the club, says ex-Chelsea striker Tony Cascarino as question marks remain over the Egyptian star’s Anfield future

Going all out to keep Mohamed Salah at Liverpool would be a ‘big mistake’, according to Tony Cascarino.

The club’s star Egyptian forward sees his contract at Anfield expire in summer 2023, with Jurgen Klopp’s side potentially forced to break the bank and their strict wage structure to keep him.

But former Chelsea, Millwall and Ireland striker Cascarino told the Times they should not pay over the odds, and that Salah should learn the lessons of the likes of Eden Hazard and Mesut Ozil. 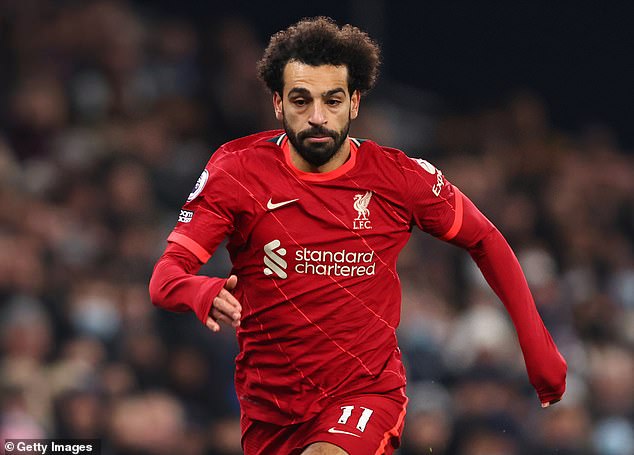 Liverpool should not break the bank to tie Mo Salah down to a new deal, says Tony Cascarino 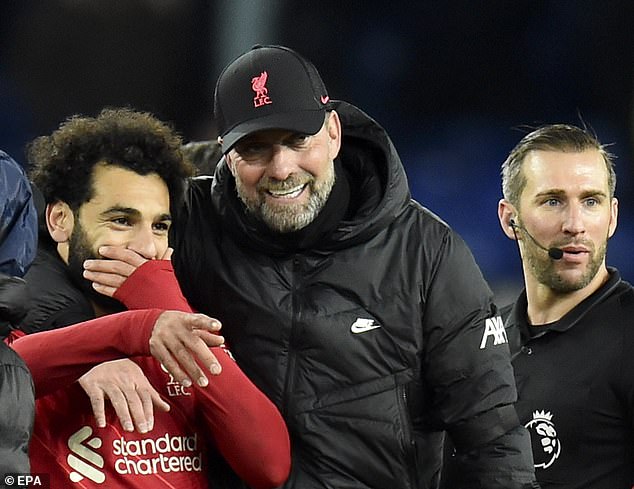 He said: ‘A lot of people have recently said Liverpool should give Mohamed Salah whatever it takes to keep him. That would be a big mistake. In terms of maximising your earnings, the key thing is to be at a big club capable of winning the big titles.

‘So for Salah now there should be one overriding question: am I going to be successful in the Premier League and the Champions League? And do I have a manager and (team) who can help me be successful on the pitch?

‘Learn the lessons of these four: Alexis Sánchez, Mesut Özil, Eden Hazard and Pierre-Emerick Aubameyang. All signed massive contracts but none ended up as key players at clubs that were consistently winning things. As a result their commercial value went through the floor. 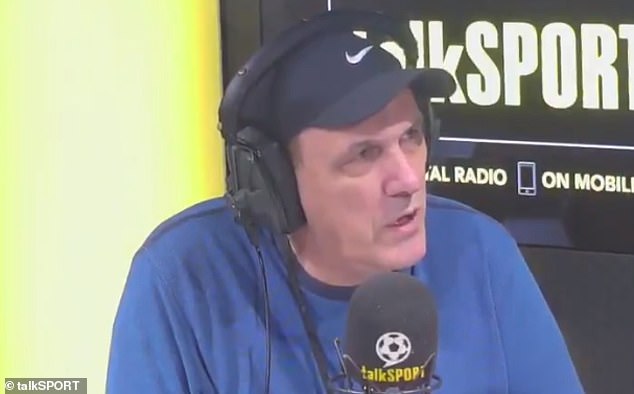 ‘Not immediately, but once it was clear they were not challenging for honours. By the same token Liverpool shouldn’t wreck their wage structure just to keep Salah. That would mean they cannot keep other vital key players. If Salah stays and Liverpool are successful he will earn far more commercially than the club could ever pay him.’

Salah, 29, has scored a superb 22 goals in just 24 appearances in all competitions this season, and is widely seen as the most in-form player in the world, if not the best player on the planet.

Klopp’s side lie in second in the Premier League, six behind leaders Manchester City but with a game in hand on Pep Guardiola’s side.