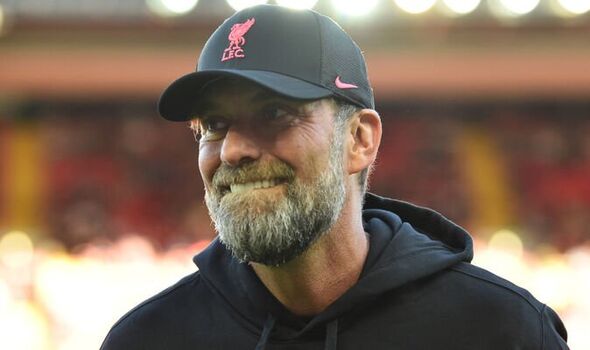 Liverpool could still make two more signings before the transfer window closes on September 1. Jurgen Klopp has welcomed Calvin Ramsay, Darwin Nunez and Fabio Carvalho to his first-team squad this summer and has claimed there will be no more signings unless for “injuries or player sales”. Sadio Mane, Divock Origi and Takumi Minamino are the three major players to have left the club until now but Liverpool are not chasing the signature of another attacker.

With Klopp saying injuries could impact Liverpool’s plans, Alex Oxlade-Chamberlain could yet prompt a rethink. The midfielder has been ruled out for two to three months with a hamstring injury, meaning it could be October before he plays again.

Oxlade-Chamberlain was expected to get far more minutes this season but he has been dogged by injuries during his Anfield career and he looks certain to depart when his contract expires in 2023. With it therefore unlikely that Oxlade-Chamberlain is back to his best until the New Year, due to the World Cup break, could the Reds sign a midfielder?

It is in midfield where Liverpool’s fans are eager for them to make a signing, with Borussia Dortmund’s Jude Bellingham a top target. But he is only really a possibility for next summer.

Klopp wanted Aurelien Tchouameni from Monaco but the Frenchman joined Real Madrid instead. Few alternatives have been mentioned though Inter Milan’s Nicolo Barella is perennially linked. Sporting Lisbon’s Matheus Nunes and Ibrahim Sangare of PSV Eindhoven are other players who have been tipped to arrive on Merseyside. 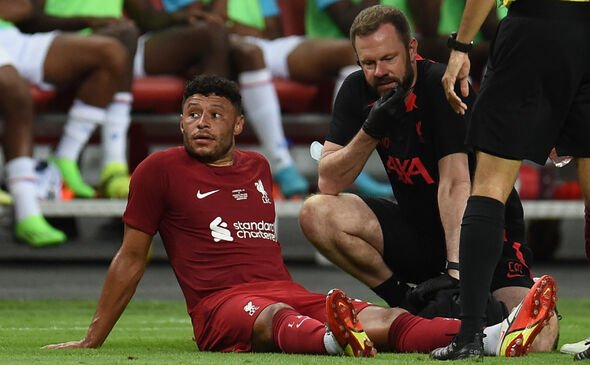 Yet Klopp may just put the faith in his other options with Fabinho, Thiago Alcantara, Jordan Henderson, Naby Keita, James Milner, Curtis Jones, Harvey Elliott, Tyler Morton and Fabio Carvalho all options in the middle.

Klopp also declared outgoings may also lead to signings, and so if Nat Phillips secures a permanent exit this summer, Klopp may feel the need to recruit another experienced defender with a hectic season ahead.

Rhys Williams has headed to Blackpool on a season-long loan while Sepp van den Berg is likely to go out on loan again too. Vincent Kompany’s Burnley are linked with the versatile defender.

That would leave Virgil van Dijk, Joel Matip, Ibrahima Konate and Joe Gomez as centre-half options. Konate though picked up a knock in a friendly against Strasbourg on Sunday night. Klopp meanwhile would presumably prefer to keep the reliable Phillips but in the past has never stood in the way of a move that would be good for a player, with the 25-year-old deserving of regular minutes. 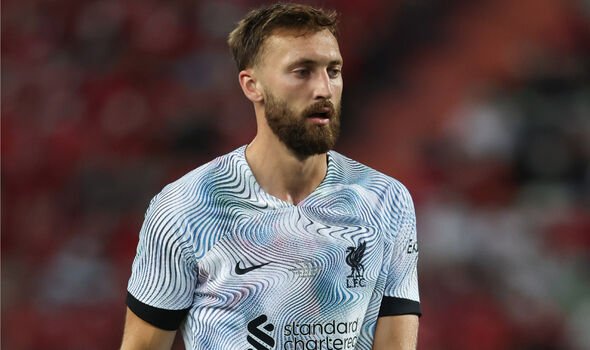 Klopp might then look to replicate his low-cost, low-risk signing of Ragnar Klavan given any fifth-choice centre-back would have only limited minutes unless for major injuries. Contrastingly, the German might prefer to look to the academy instead to save money.

Stefan Bajcetic, 17, impressed as a holding midfielder in pre-season but can play at centre-back and is an option. Jarell Quansah, who captained the club’s under-18s to the final of the FA Youth Cup and an under-19s Euros winner with England, is another possibility.

What Klopp has said on more signings

Klopp was speaking to Sky Sports about Liverpool’s transfer plans and said: “Unless we have injuries or player sales no, we have our squad. Hopefully, there won’t be any so Liverpool supporters can focus on other things.”

Asked about potential sales, he added: “I don’t talk about these things you know that. Look at the results, not the process – don’t forget!”

He continued: “It was clear before that Tottenham were going in the right direction last season with their signings. Man City haven’t just brought in players, they’ve given two to Arsenal and one to Chelsea.

“It’s the question of who makes the most of it. Everybody has the same chance. We will try to give it our all.”