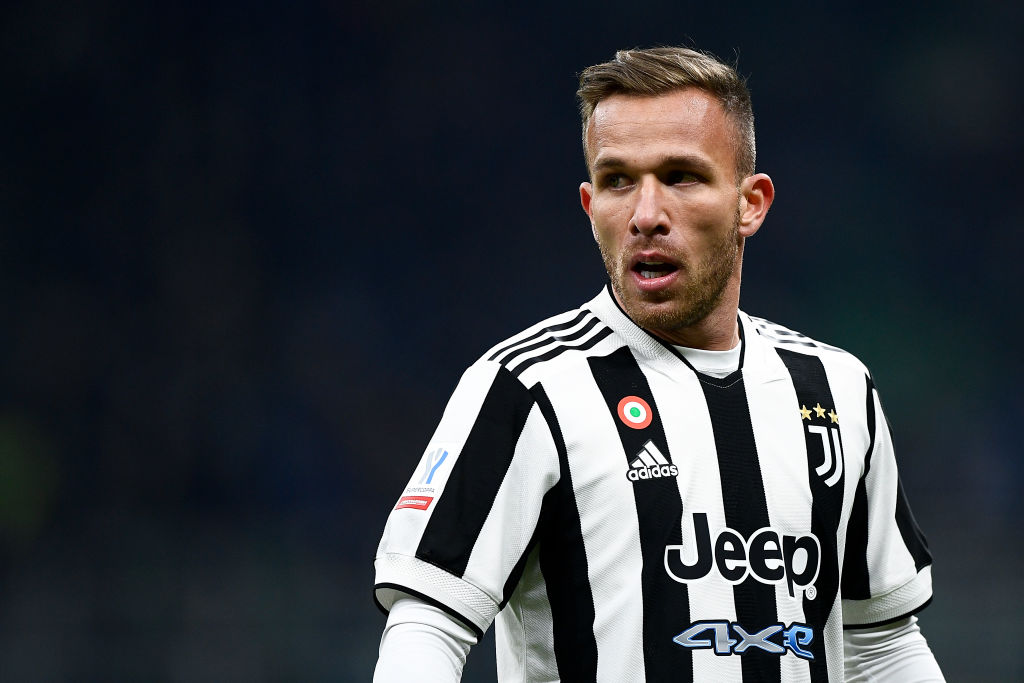 The Brazil international will join for the remainder of the season after completing a shock deadline day move.

The Liverpool manager had insisted as recently as last week that Liverpool were unlikely to make any further signings following the arrivals of Fabio Carvalho and Darwin Nunez earlier this summer.

Henderson’s setback, however, prompted Liverpool to make a late move for the 26-year-old.