Jurgen Klopp’s wife Ulla was the secret to his new Liverpool contract, reveals chairman Tom Werner, after she convinced him to extend his stay while the club ‘held their breath’ – and he admits ‘nobody wants to think of the day’ the German leaves Anfield

It had been Klopp’s intention to leave Anfield when his most recent deal, which was scheduled to run until June 2024, expired but the German made a huge U-turn.

The former Borussia Dortmund boss agreed to extend his stay at Anfield by signing a new four-year contract, which runs until the summer of 2026. 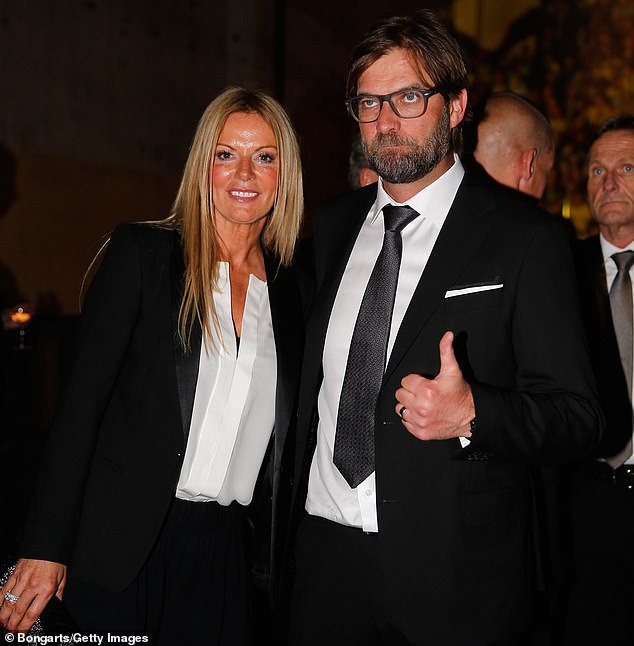 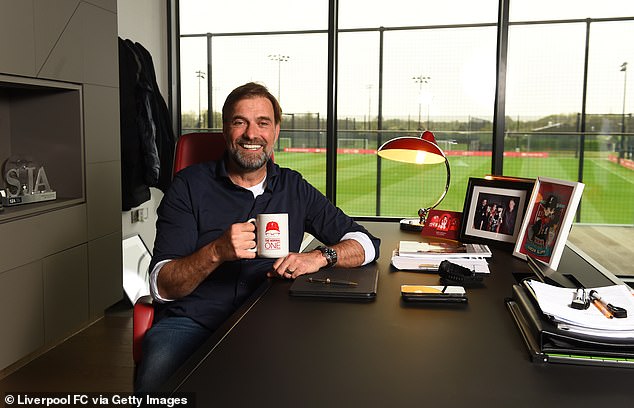 The German manager will stay on at Anfield until 2026, despite talk about him leaving in 2024

Werner insists the Reds must give huge credit to Klopp’s wife Ulla for getting the new contract signed while he admits ‘nobody wants to think about the day he leaves’ as he looks to set to become the long-serving manager since Bill Shankly, who was in charge from 1959 to 1974.

‘I want to give some credit to Ulla. She was very helpful in suggesting to Jurgen that he should extend his tenure at Liverpool,’ Werner told The Athletic.

‘Mike Gordon talks to Jurgen a number of times every day. He kept us updated on the fact that Jurgen was considering an extension. 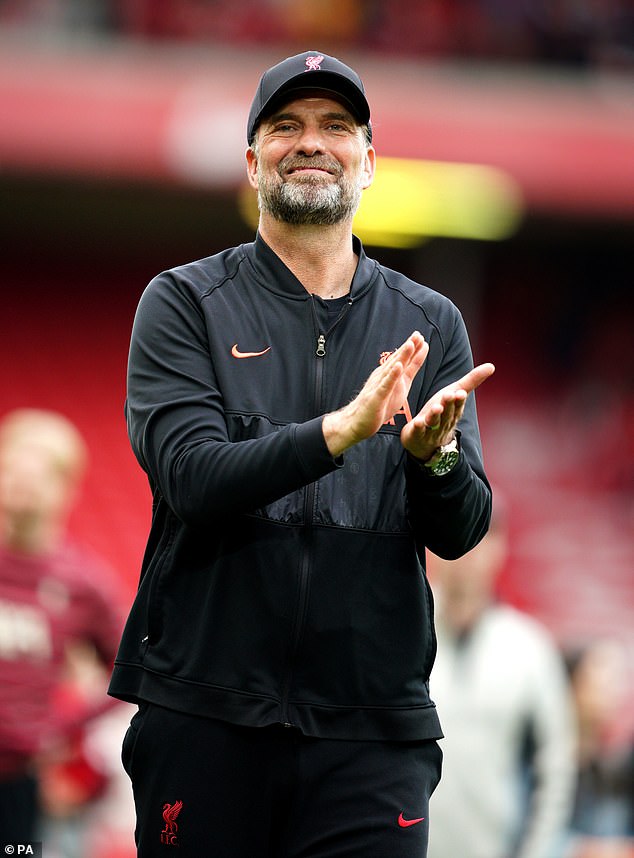 ‘But until it happened I just held my breath. It’s wonderful that he’s going to be with us for a few more years.

‘I was so pleased, because there’s such a sense that nobody wants to think of the day when Jurgen is no longer manager of this club.’

The 70-year-old American also insisted Liverpool do not plan of ever entering into a European Super League, even if plans are re-ignited in the future. 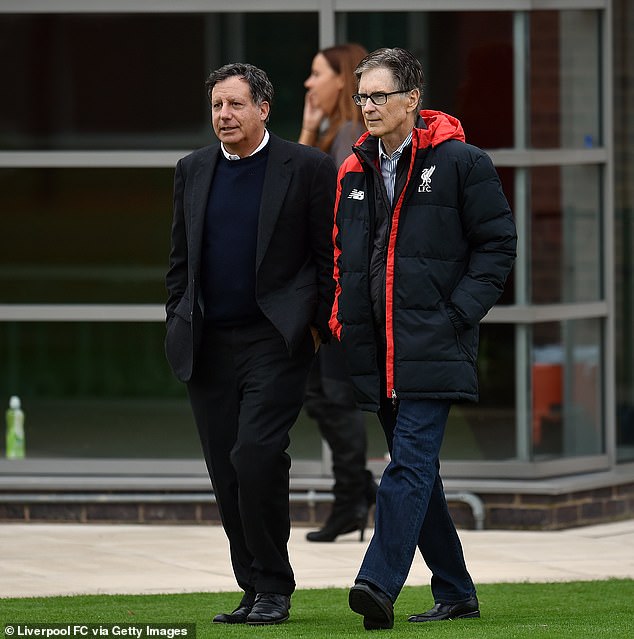 After years of speculation, plans for the ESL were first unveiled in April 2021 which sent shockwaves through the world of football.

The new league, which did not include promotion or relegation, was launched by 12 ‘founding members’ including Manchester United, Liverpool, Arsenal, Manchester City, Chelsea and Tottenham.

Alongside this, Spanish sides Barcelona, Real Madrid, Atletico Madrid and Italian counterpats Juventus, AC Milan and Inter Milan all agreed to join too.

‘It is certainly off of Liverpool’s agenda. We have acknowledged that it was a mistake. Beyond that, it’s in our rear-view mirror,’ Werner insisted. ‘We are happy about certain aspects of the new Champions League format.

‘We continue to express our concerns about the football calendar and it’s only going to be more complicated with the World Cup coming up (in November and December, in the middle of the European season).

‘To the degree that it seems slightly more likely that five teams from the Premier League may be in the Champions League that’s obviously a good thing for Liverpool.

‘But we’re delighted that the group stage is only going to be eight games rather than 10.’