Jurgen Klopp has won a significant battle with the Premier League ahead of the big kick-off this weekend. The Liverpool manager has been a vocal critic of a scheduling system which allowed for high-profile clubs to be allocated a Saturday lunchtime kick-off immediately after draining midweek European road trips.

But that will not be happening this season with any club involved in a Wednesday away fixture in the Champions League now excused from being placed in the BT Sport slot three days later. It is a bonus for Liverpool, the beaten European finalists last season.

It’s also good news for England’s other Champions League qualifiers Manchester City, Chelsea and Tottenham. Klopp was involved in a televised row with BT Sport’s Des Kelly 20 months ago on the subject after Liverpool were held to a draw by Brighton in a Saturday lunch-time game following a midweek trip to Atalanta.

He sarcastically congratulated the interviewer and blamed the scheduling for an injury sustained by James Milner. Klopp picked up the baton again last season on the Premier League title run-in when Liverpool had to play Newcastle United three days after travelling to Spain for the Champions League semi-final away leg at Villarreal. 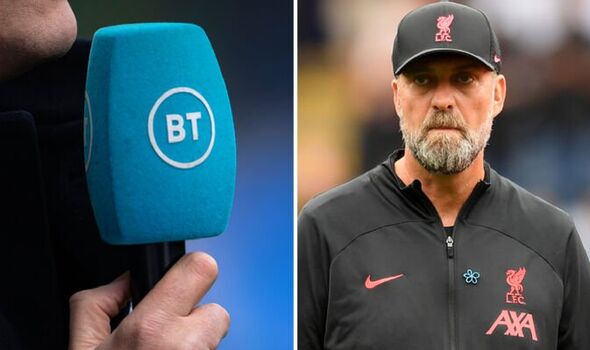 “It’s just not OK,” said Klopp. “If we play a Champions League semi-final, if you find another league in the world and another broadcaster where they put one team who is in the semi-final on a 12.30… what? What are you doing? Why would you do that? So that’s why it’s so difficult, but nothing happens because nobody cares.

“I don’t understand it. I can understand that people want to see a football match between Liverpool and Newcastle but I don’t see why any team should have an advantage or a disadvantage. The league and the broadcaster really have to try at least to help.”

They have done so ahead of a new season which kicks off on Friday with Arsenal travelling to Crystal Palace. Aston Villa take on Everton in the first Saturday lunchtime fixture. 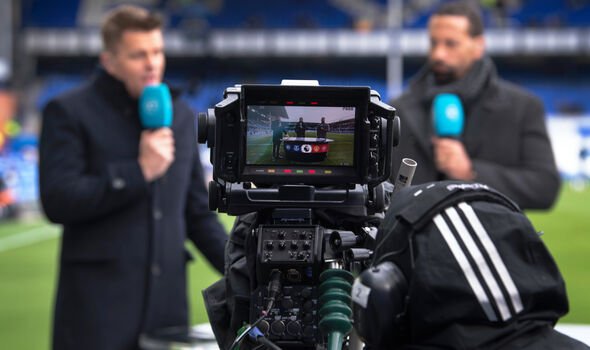 It is a campaign which starts a week earlier and finishes a week later than usual to shoehorn in the World Cup when the league shuts down on November 12. Clubs will be able to arrange friendly matches during this period as long as they do not clash with World Cup fixtures.

There will be no requirement to play them behind closed doors so Premier League fans could have live football, of sorts, to watch during the break. The season proper restarts on Boxing Day with the traditional festive programme which will be punishing for all those involved in Qatar.

However each club will be guaranteed 72 hours rest between games after objections from sides that had to play twice in the space of 48 hours last season.