Liverpool are preparing a double swoop for both Borussia Dortmund star and Wolves midfielder Matheus Nunes this summer, while Roberto Firmino could extend his stay at Anfield.

England midfielder Bellingham has been subject of high-profile interest form numerous clubs across Europe, with Real Madrid, Manchester City and Liverpool thought to be among the front-runners for the youngster’s services.

The 19-year-old, who starred for the Three Lions at the 2022 World Cup in Qatar, will be Reds boss Jurgen Klopp’s top transfer target. 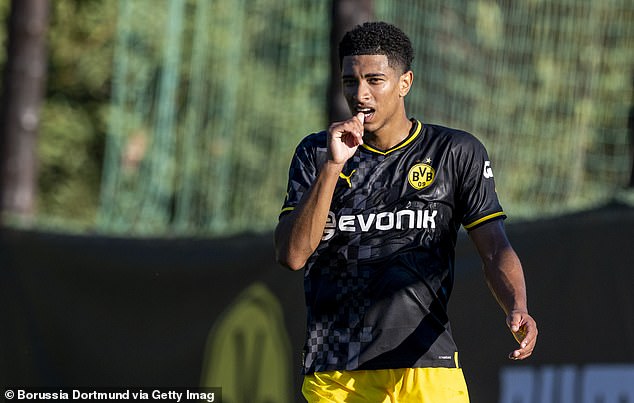 Bundesliga side Dortmund remain confident that they can retain his services despite interest from the biggest clubs in the world.

The Reds will not settle for just one new addition in order to revamp their squad as they are also keen to add Wolves’ Nunes.

The 24-year-old has caught Klopp’s attention, despite only just arriving in the Premier League from Sporting Lisbon for £38million in the summer, and has also been labelled as one of the best in the world by Pep Guardiola. 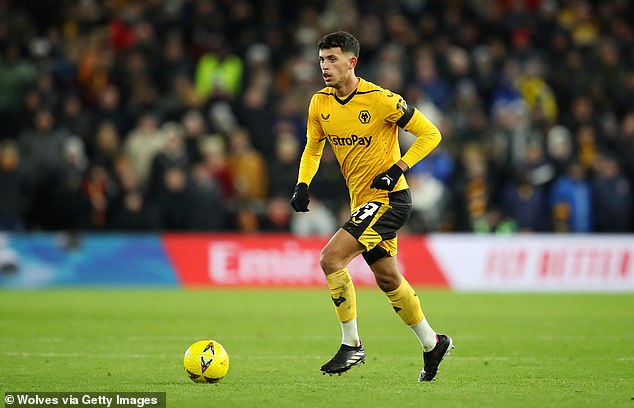 Liverpool will not only look to freshen up their squad during the summer transfer window after a miserable campaign so far, but could also be boosted by striker Roberto Firmino remaining at the club.

There has been plenty of speculation surrounding the Brazilian’s future with his contract due to expire in the summer.

Firmino is now, however, leaning towards a new two-year contract extension – despite offers from Saudia Arabia for his services. 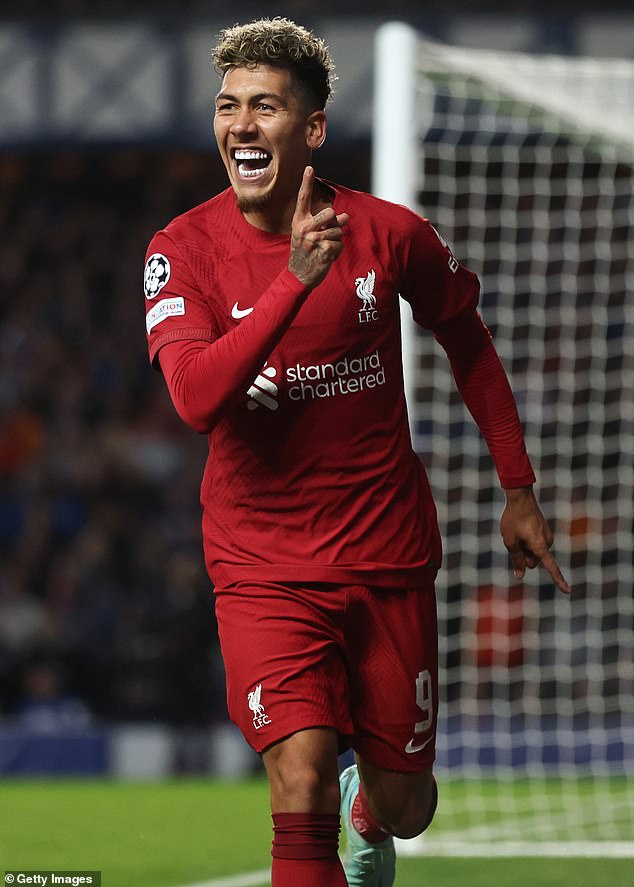