Liverpool and Manchester United are both reportedly interested in Leeds youngster Charlie Cresswell.

The centre-back has made four Premier League appearances this season and looks set for a bright future.

As reported by The Sun, Leeds are eager to keep Cresswell but may have to sell him if they get relegated and need to raise funds. 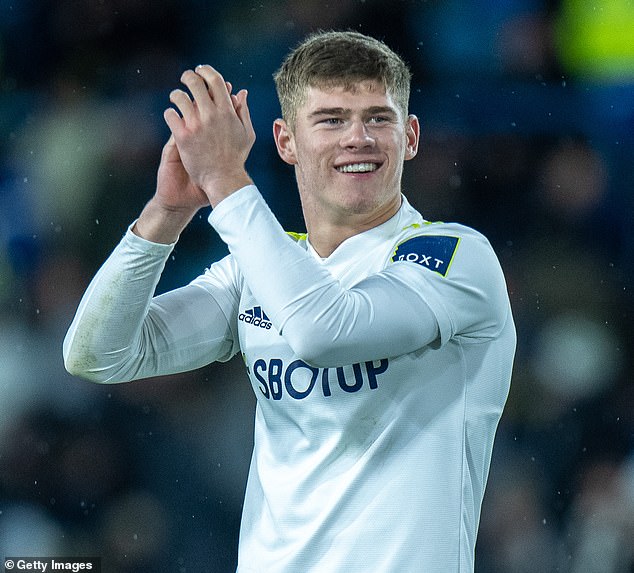 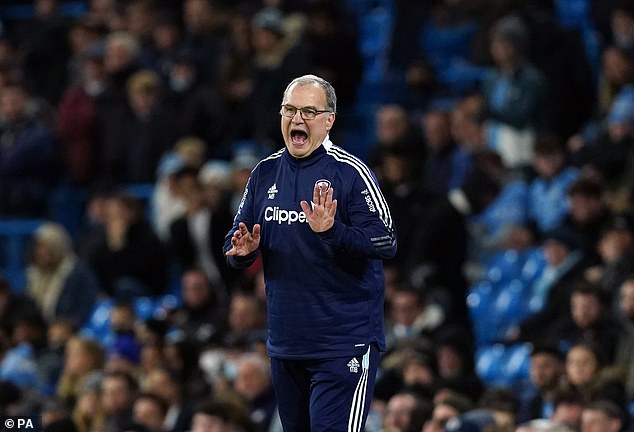 Marcelo Bielsa and Leeds are eager to keep Cresswell, whose contract runs until June 2025

The 19-year-old is currently sidelined with a dislocated shoulder and is likely to be unavailable for several more weeks.

Cresswell’s contract at Leeds runs until the summer of 2025, but Marcelo Bielsa’s side are set to face a fight to keep him.

An England Under-21 international, Cresswell made his Premier League debut for Leeds in the 2-1 defeat to West Ham in September and subsequently featured as a substitute against Leicester, Crystal Palace and Chelsea. 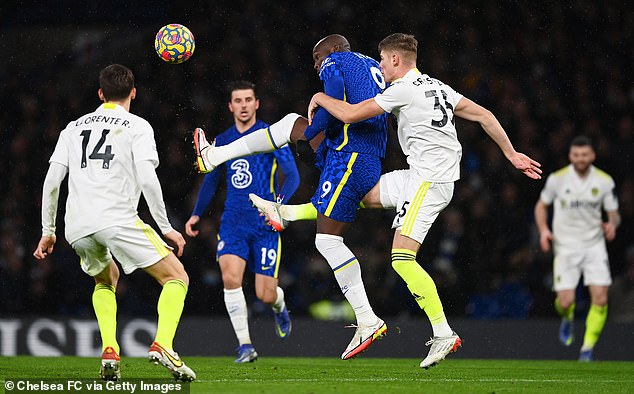 In addition, Cresswell has played twice for Leeds in the Carabao Cup, with one of those appearances coming against Fulham this season.

Bielsa has been forced to call upon a host of youngsters in recent games with Leeds having been without many senior players.

Having not played since the defeat to Arsenal on December 18, Leeds return to action on Sunday when they host fellow strugglers Burnley. Bielsa’s team are two places above the relegation zone, although they have played more games than some of the sides around them.