Lionesses hero and Euro 2022 winner Ellen White has announced her retirement from football at the age of 33. The England and Manchester City striker released an emotional statement on social media confirming her decision as she called on the next generation of female footballers to knuckle down and keep believing.

White made her England debut way back in 2010 and was a fundamental part of the team that beat Germany in the final to win the Euros at Wembley this summer. That was her tenth major tournament for the Lionesses and, with 52 international goals to her name, she currently sets the benchmark in the women’s all-time charts.

The veteran striker started all of England’s games at this summer’s Championships, scoring twice against Norway and putting in a fine performance in the final. At club level, White has turned out for Chelsea, Leeds, Arsenal, Notts County, Birmingham City and most recently Man City.

“This has been one of the hardest decisions of my life but one that I know is the right decision for me,” she wrote. “The decision has always been one I have wanted to make on my terms. And this is my time to say goodbye to football and watch the next generation shine. 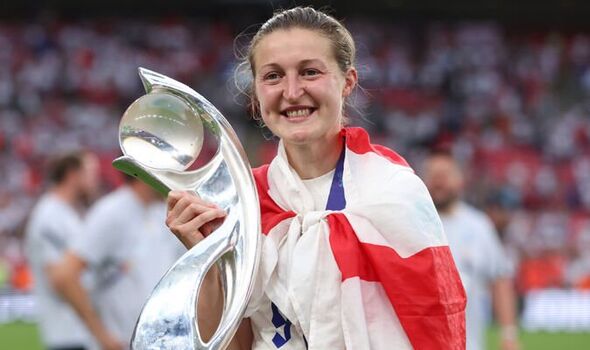 “It has been my greatest honour and privilege to play this game. In particular playing for England has and always will be my greatest gift. My dreams came true on 31st July, winning the Euros and becoming a European Champion.

“This is for the next generation and potentially the next lioness. You don’t have to be the best at something to make your dreams come true, just look at me. Hard work, dedication, passion and love for what you do are a great recipe.

“Don’t ever let someone tell you that you can’t do something or achieve your dreams. I was once told that I couldn’t play for the boys team and I would never play for England. Now I am retiring having made 113 caps with 52 goals for England and a European Champion. Go out there and be the very best version of you!

“Finally, let’s use the momentum from the Euros win to make sure that every young person in all communities has the opportunity to play and feel connected to all England football teams. Enjoy every moment! Thank you football… All my love, Ellen.” 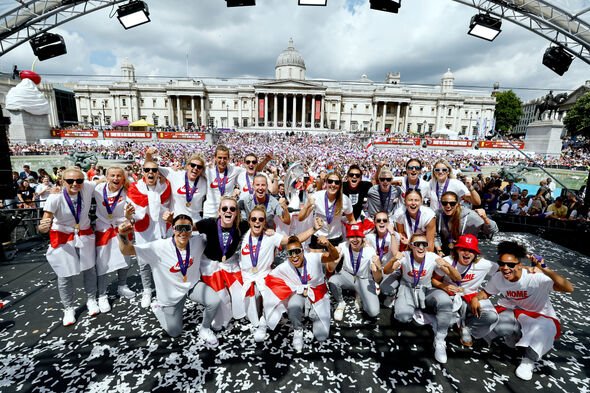 With White’s decision announced on Monday afternoon, current Man City W.F.C boss Gareth Taylor was among those to pay tribute. “Ellen is without doubt an icon of the game, and although her career is now at its end, her efforts have paved the way for so many to flourish in the future,” he told the club’s official website.

“Whatever her next steps are, on behalf of everyone here at Manchester City, I’d like to express our immense gratitude to her and wish her all the very best for the future.”