Formula One star Lewis Hamilton has suggested that he could join Sir Jim Ratcliffe’s potential purchase of Manchester United.

Hamilton has already crossed paths with Ratcliffe as he was a rival in the takeover of Chelsea before the London club was sold to American Todd Boehly.

Ratcliffe is estimated to be worth £15billion and is believed to be Britain’s richest man. 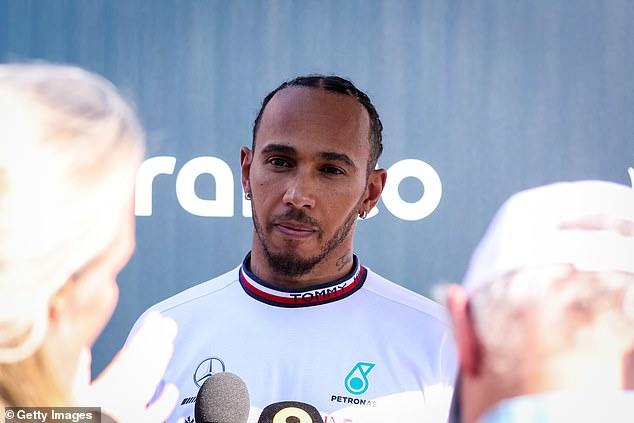 However there has been little progress in his attempts to complete a takeover at Manchester United, which fans have been hoping to see due to their fury with the Glazers, the current club owners due to a lack of investment.

Hamilton was ask about the potential takeover while he was at the Dutch Grand Prix this weekend, he said: ‘It’s the first time I’ve heard of it.

‘I haven’t had time to catch up with Jim since I was in Namibia (during the mid-season break). 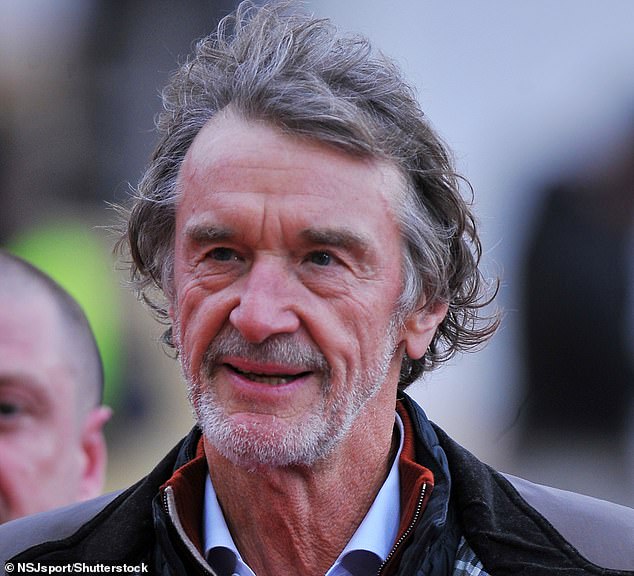 ‘I haven’t had a call from him asking if I want to be involved in that just yet but I do want to get more and more involved in teams.

‘But Jim’s part-boss and part-partner, I would say we’re more partners because we’re in this together and I hope in the future to do something with Jim and build with him, I don’t know when that’ll be or what that’ll be.’

The Glazers are believed to ignoring Ratcliffe’s efforts to buy the club that he supported as a child. 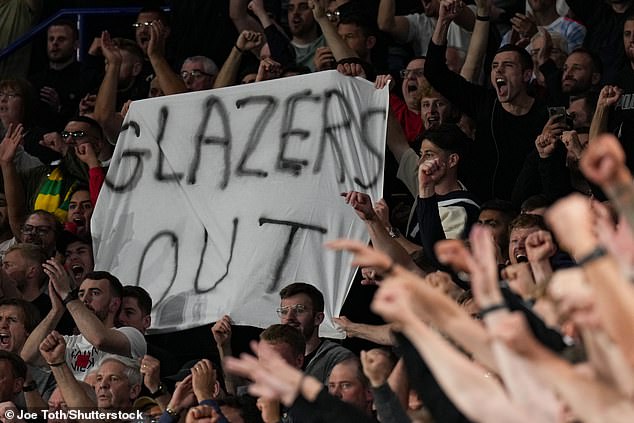 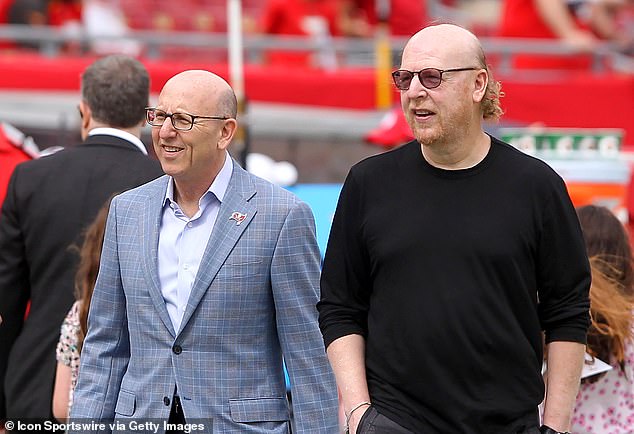 Hamilton is equally serious about sports ownership as he admitted that his attempts to buy Chelsea was so he could improve sports diversity and inclusivity while making the Blues a profit making organisation.

The Mercedes driver has expanded his sporting portfolio as he recently invested into the Denver Broncos NFL Team.

Hamilton added: ‘I really do believe in black ownership which there’s a lack of in sports.

‘When I do get involved for example with the Broncos, I really try and focus on what I can do within the team.

‘Within the infrastructure and within the surroundings in terms of the stadium and the homes that you end up building when you do eventually get a new stadium and all those sort of things so it’s an exciting one for the potential there is there.’