Leeds are preparing to step up their interest in Paris Saint-Germain forward Arnaud Kalimuendo, 20, who was on loan at Lens last season.

Kalimuendo impressed while out on loan and it is little surprise he is generating interest outside of the Parc des Princes.

Leeds boss Jesse Marsch is keen to bolster his attacking ranks ahead of the season, not least with star man Raphinha closing in on a switch to Barcelona. 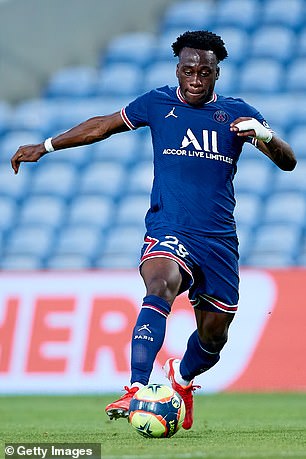 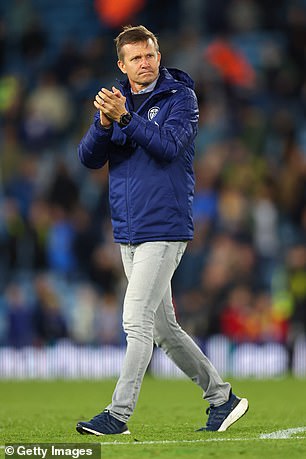 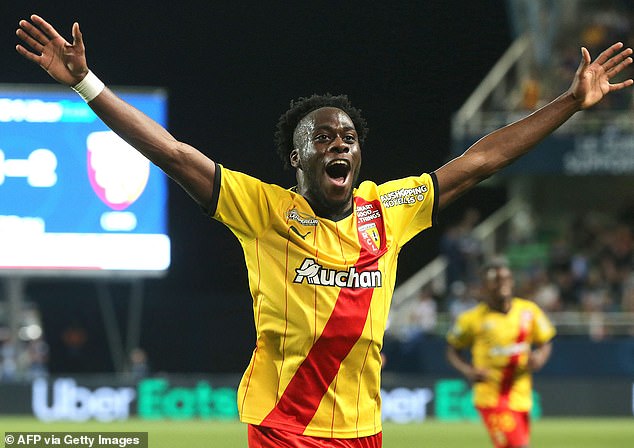 It took a dramatic late winner on the final day at Brentford to ensure survival last season and Marsch knows he must add goals to his game to avoid a repeat – or worse.

Across two years with Lens, Kalimuendo, a France U21 international, scored 21 times and added a six assists over 65 appearances.

Kalimuendo’s versatility in attack is also likely to appeal to Leeds, who are not the only suitor interested in grabbing the young forward.

He is comfortable deployed as a traditional No 9 striker but has also proven he can play behind the strikers as a No 10 as well as playing out wide. 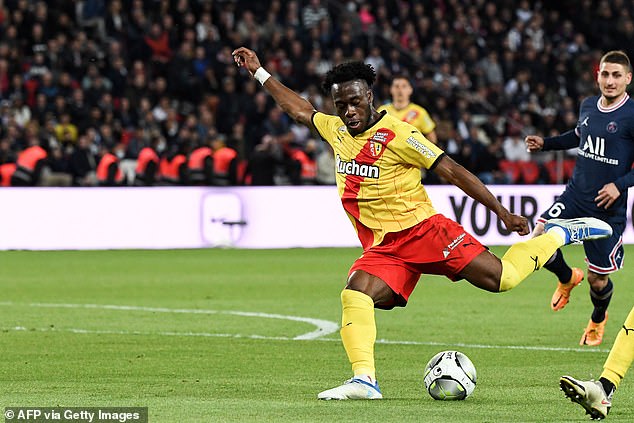 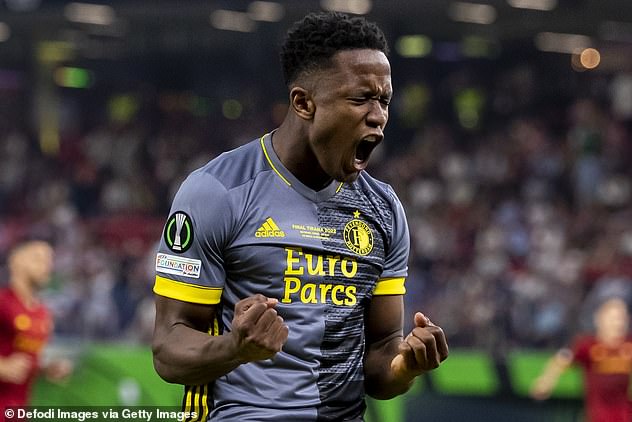 Leeds have also been credited with interest in free agent Juan Mata, who left rivals Manchester United this summer, but are not pursuing a deal as it stands.

They are also weighing up a move for Stoke’s Josh Tymon as left back Junior Firpo is out for eight weeks.

Marsch has already made six signings this summer and is keen for more as he leaves his mark on this group as he looks to refresh the team left by Marcelo Bielsa.