It is understood that the Whites are considering tabling an offer for Egan, who has impressed at Sheffield United over the past few campaigns. The 29-year-old featured in every minute of the Blades’ 2021/22 season, and that trend has continued this season after seven matches played.

Egan is out of contract in 2024 and Leeds feel that they could prise him away from Bramall Lane. However, Sheffield United’s strong start to the new Championship season could mean that they are reluctant to part ways with the central defender as they target a return to the Premier League.

Marsch’s side are currently without several defenders who are sidelined through injury, including club captain Liam Cooper. Luke Ayling and Junior Firpo are also on a path back to fitness, though Stuart Dallas remains a long-term absentee following his leg break last season. 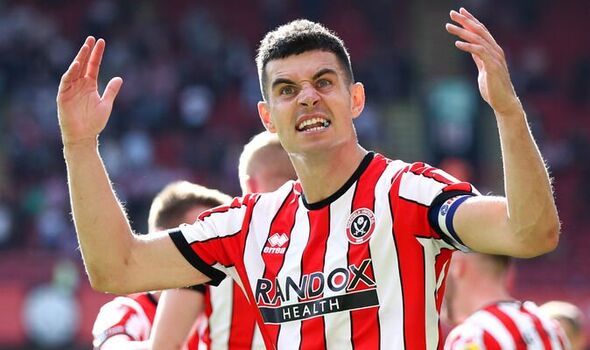 Leeds may be forced to dip back into the transfer window for further attacking recruits, following the signings of Luis Sinisterra and Brenden Aaronson, as they have opened talks with Tottenham for Dan James. The Wales international could leave on a loan-to-buy deal, with several clubs in the race for his signature.

James has impressed since making the move to Elland Road, following an underwhelming spell at United. Wolves forward Hwang-Hee chan and PSV star Cody Gakpo have been cited as potential replacements for the 24-year-old, with numerous clubs interested in the latter. 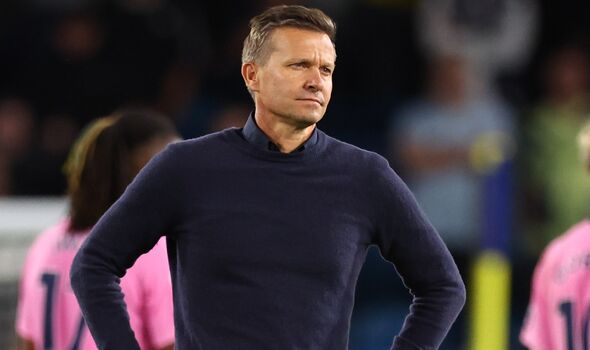 Marsch confirmed that his side would be ‘active’ in the transfer window up until the final hour this week. Asked about whether there could be further incomings earlier, he said: “I think we’re still remaining optimistic and active.”

The former Red Bull Salzburg boss has welcomed seven new signings to his ranks this summer, spending approximately £102million, according to Transfermarkt, though that has largely been funded by outgoings.

Leeds sold Kalvin Phillips and Raphinha, to Manchester City and Barcelona respectively, earlier this summer and the club have since wanted to ensure that the double departure was not going to severely impact the team as they target a mid-table finish this season following their 2021/22 relegation battle.