Leeds have enquired about reported Liverpool transfer target Matheus Nunes as they continue to reshape their squad under Jesse Marsch, according to reports in Portugal. The Sporting Lisbon midfielder is one of the most sought-after players in European football – despite links with the Reds being branded ‘nonsense’.

Marsch has already spent a little under £100million this summer as he seeks a far better Premier League campaign. The American, who replaced Marcelo Bielsa in February, is keen to replenish his midfield and has apparently eyed a move for Portugal star Nunes.

Leeds were understood to be watching the 23-year-old even as they battled against relegation to the Championship. Marsch’s side maintained their Premier League status with a win over Brentford on the final day of the season.

Deals to allow midfielder Kalvin Phillips to Manchester City and winger Raphinha to Barcelona have seen Leeds rake in around £100m and they are willing to spend the money on revamping their squad. And they have now enquired about a move for Nunes. 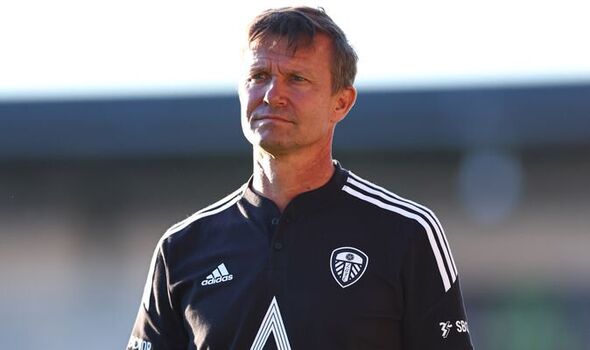 That is according to Portuguese newspaper Record (via Sport Witness), who claim that Sporting have responded by asking for around £42.7m (€50m). It comes amid reports from the same newspaper that claimed Sporting boss Ruben Amorim has told the deep-lying playmaker to wait for a ‘big club’ to sign him.

That came after reports that Wolves were lining up an offer for the Brazil-born ace. Liverpool were also said to be in the running for the midfielder but those rumours has since been described as ‘nonsense’ by The Athletic.

Leeds are desperate for midfield additions despite the signing of Marc Rosa from Bayern Munich. Phillips’ departure has left a gaping hole in the middle of the park at Elland Road.  Nunes played 33 times in the Primeira Liga last season as Sporting finished second behind Porto. His form caught the attention of some of Europe’s top clubs. 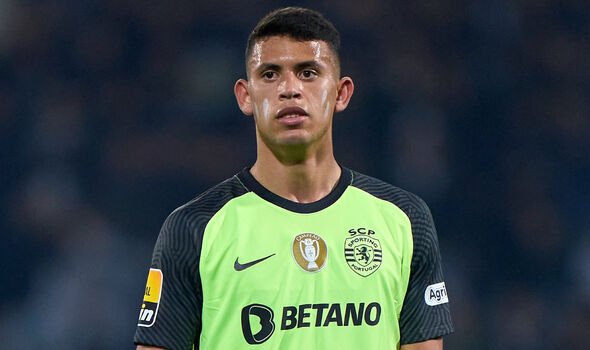 Bayern Munich, Real Madrid, Barcelona, Everton, Wolves and now Leeds have all been linked with the player. But the premium fee might make him difficult to prise away from the Portuguese giants.

It comes as Leeds continue a big-spending summer. They have added to their attacking options with the purchase of Brenden Aaronson from RB Salzburg and Luis Sinisterra from Feyenoord.

Midfielders Roca and Tyler Adams have joined from Bayern and RB Leipzig respectively. Leeds have also acquired Danish right-back Rasmus Kristensen from Salzburg in a bid to plug their defensive issues.

The Elland Road outfit’s spending has amounted to just under £100m and they seem set to continue strengthening Marsch’s squad.